Clairault Streicker is a family owned grower and wine producer located on the rugged south-west coastline of Western Australia, they are the owners and caretakers of four distinct sites spanning three of Margaret River sub-regions - Yallingup, Wilyabrup and Karridale.

In 2001, John H. Streicker visited Margaret River for the first time. He was taken by the relaxed Margaret River lifestyle, the region’s passion for sustainable viticulture and world-class wine production. A year later he acquired his first vineyard, Yallingup, followed shortly by the Ironstone and Bridgeland vineyards in the mid-2000s. Thoughtful development, and in some cases rehabilitation, has helped the properties to realize their potential. The vineyards produce premium fruit from some of the oldest vines in the region. 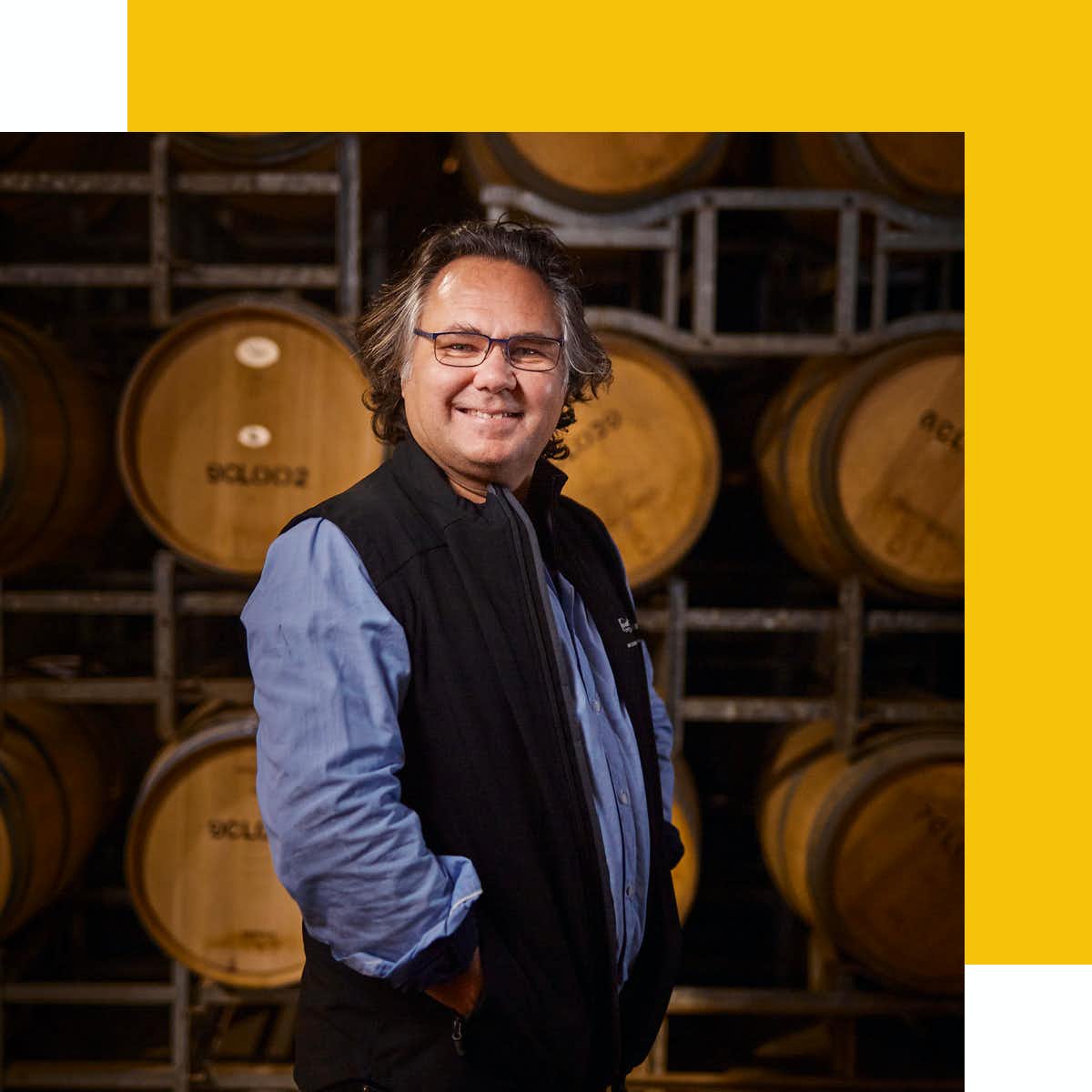 A University of Western Australia trained Argonomist and a Masters Degree in Viticulture and Oenology from the University of California, science underpins Bruce’s approach to selecting fruit. The combination of his passion, artistic and intuitive flair take Bruce on his wine journey.

Bruce’s holistic approach to grape growing and winemaking is shaped by over three decades of local and international winemaking experience – including five years at Francis Ford Coppola’s Niebaum-Coppola winery in California. His time spent in California helped hone his exacting and confident approach. His winemaking philosophy is best described by wine expert Professor Steven Kolpan who noted in his book ‘A Sense of Place’ that, “Bruce Dukes articulates the art and science of winemaking with elegance and ease. Bruce knows that the best wines are made vine by vine, berry by berry…” 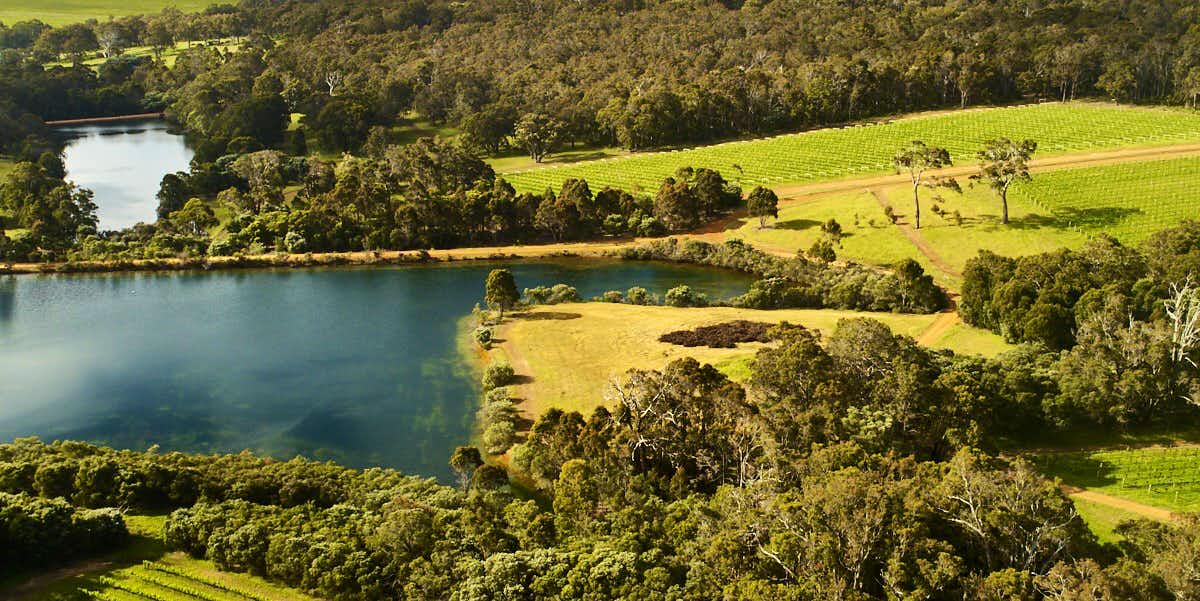 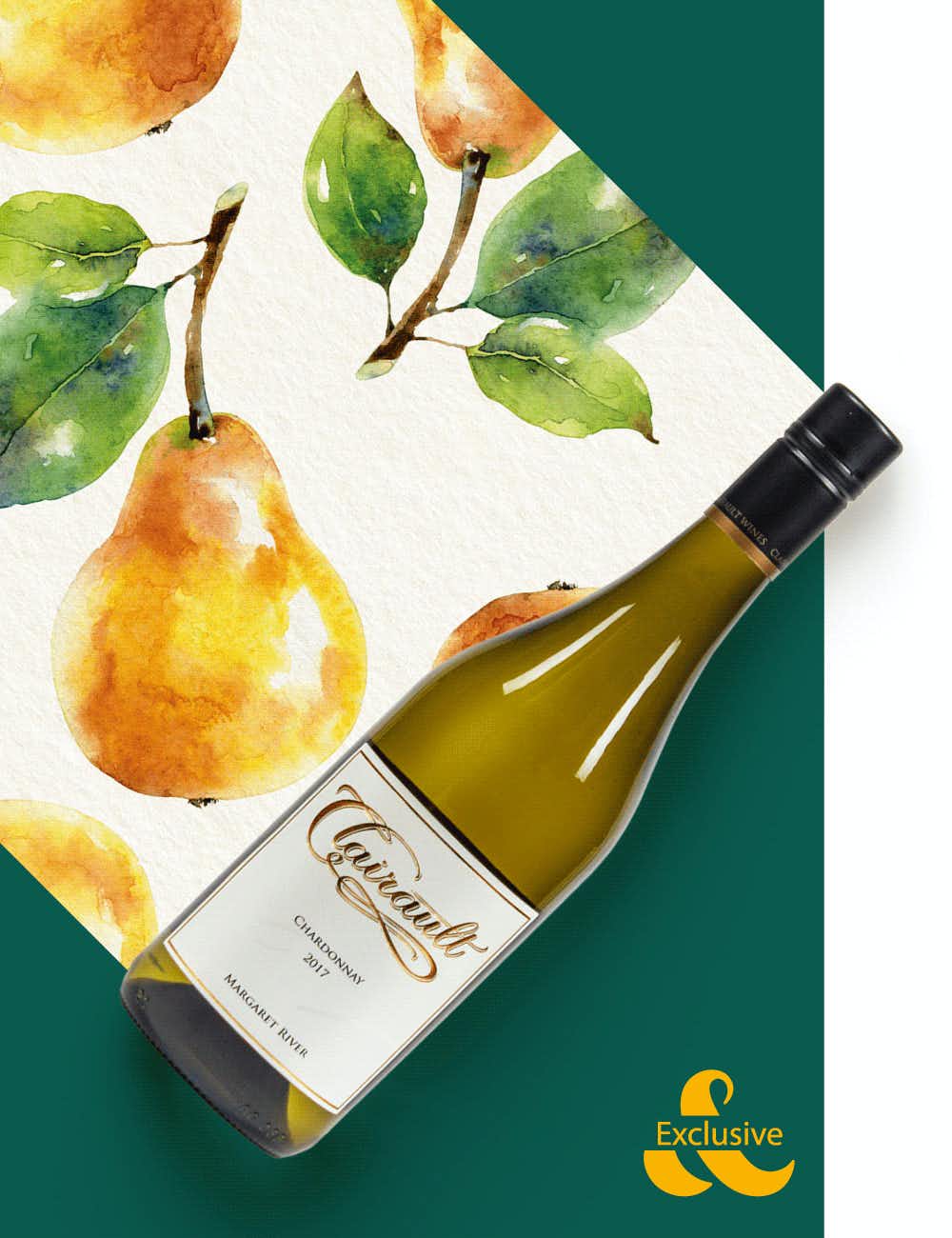 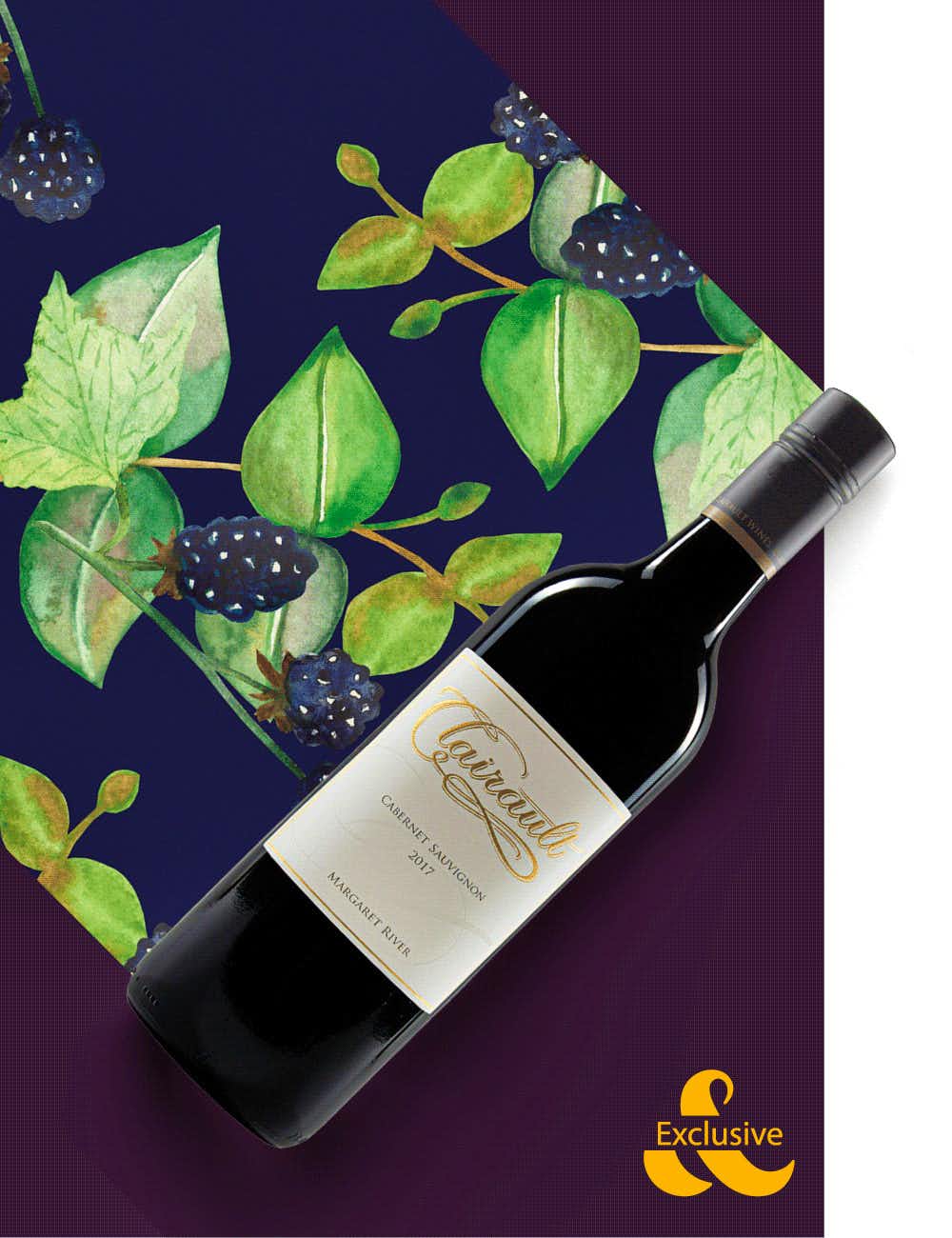