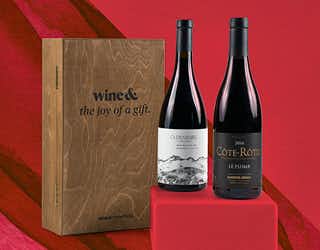 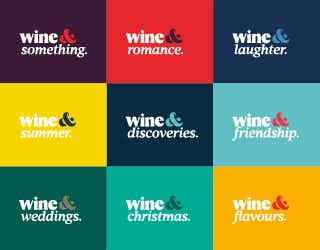 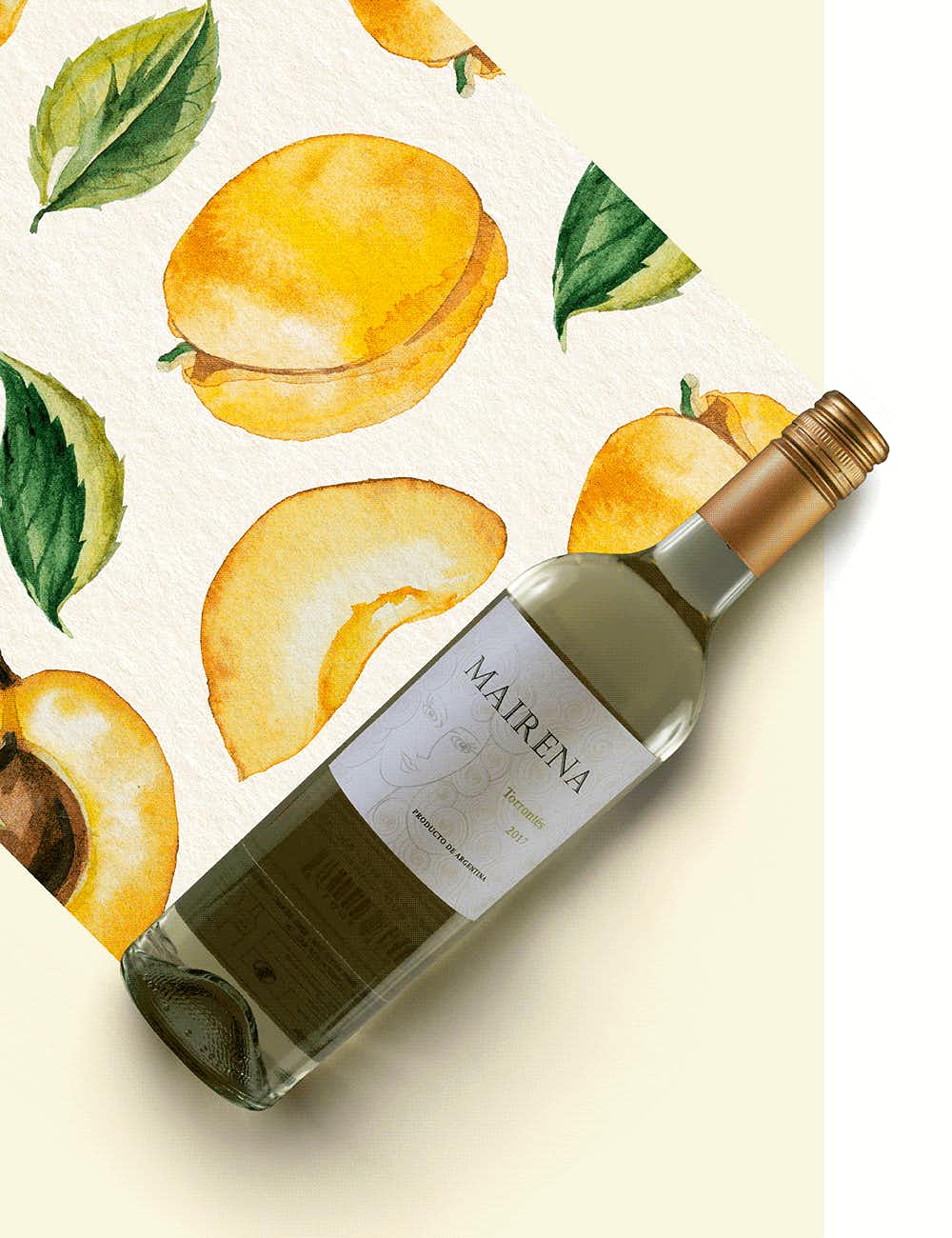 Bin Ends: 25% discount
Wine information
Just as its name suggests, Familia Blanco is a family-owned winery based in Luján de Cuyo district of Mendoza. For three generations, they worked the land to grow fruit which was then sold to wine producers. But in 2005, Gabriel and his wife Monica decided that it was time for their own passion and vision to take root, so they began producing their own bottles. A gorgeous Torrontés that expresses the Argentina's Salta sub-region to the full. Ample and aromatic with notes of sweet peaches, apricot, citrus peel and lemon grass but with notable lift and lace. Finishes with an appealing saline touch.
Robin says "Familia Blanco's Torrontés is produced in the Salta region of Argentina, an area that lies in the country's far north. Here, it is generally thought to produce the country's best versions of this aromatic grape where it can ripen fully but still remain fresh." 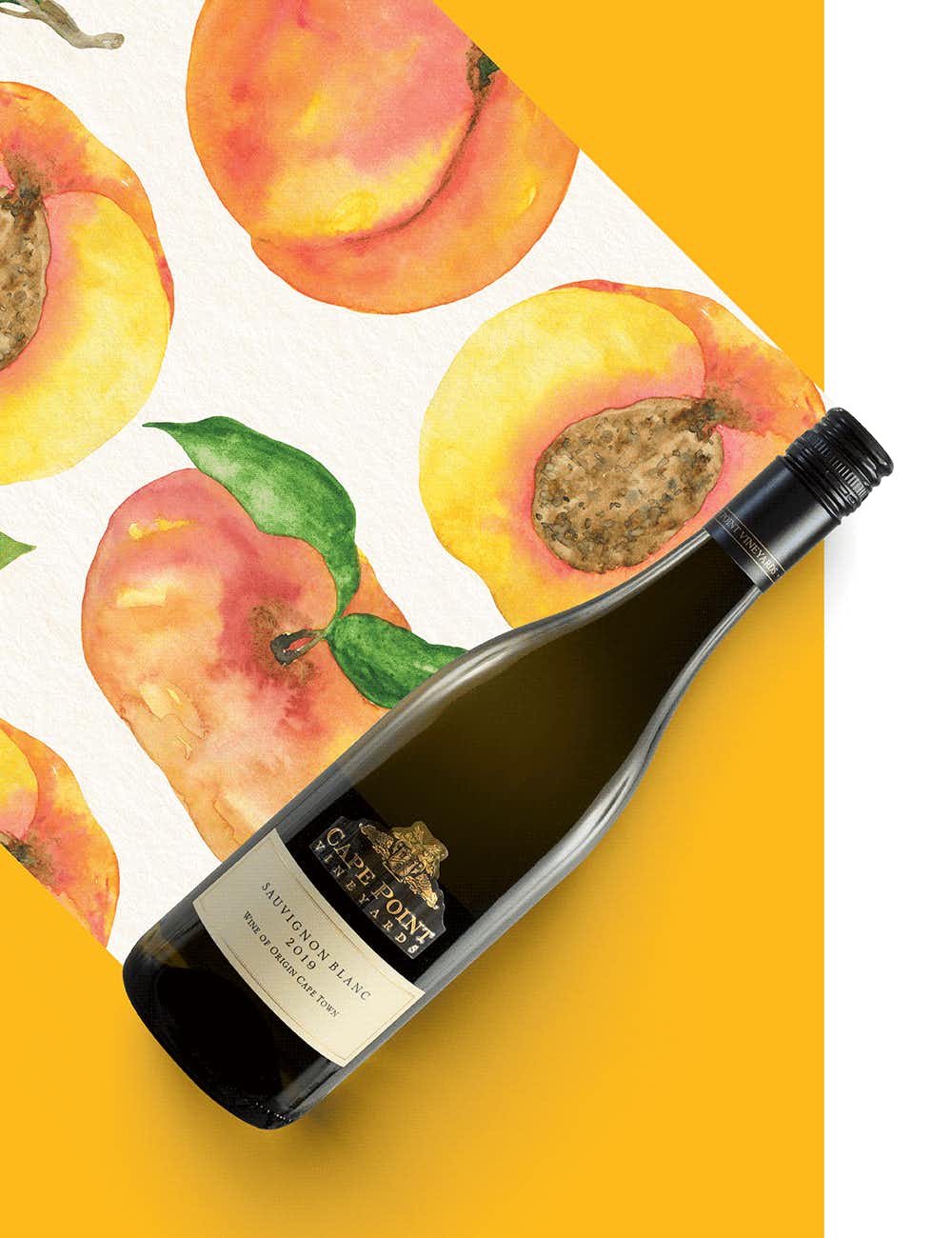 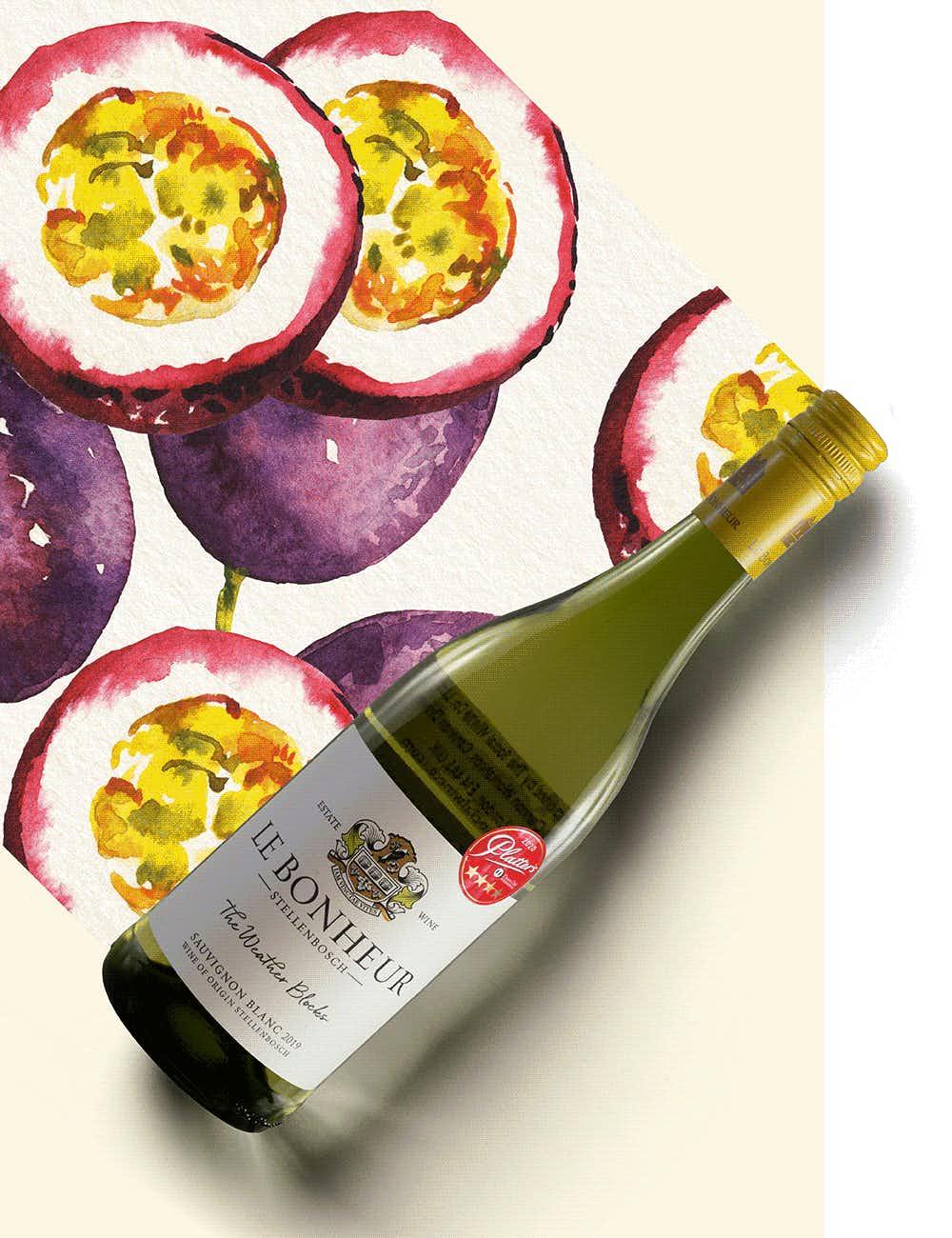 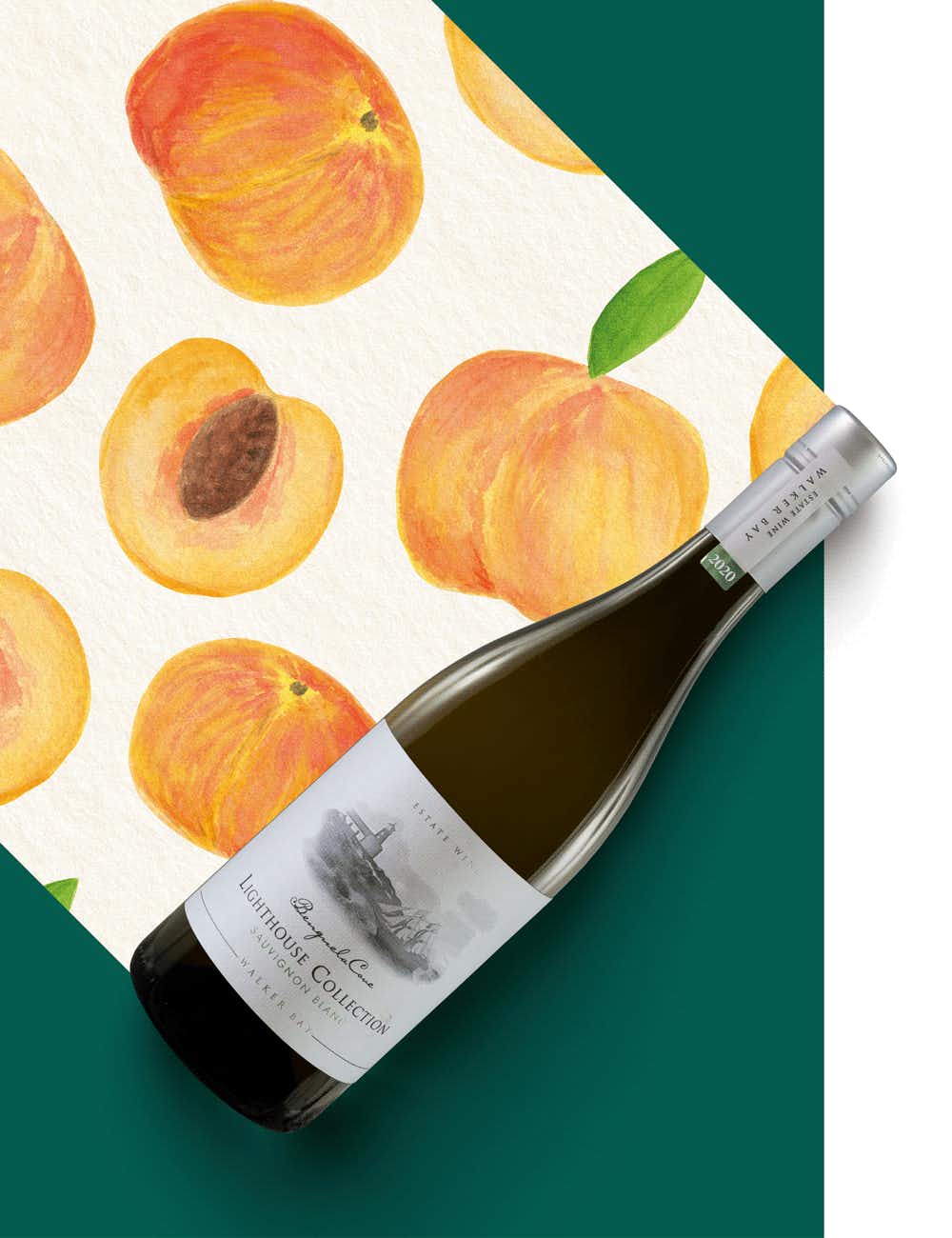 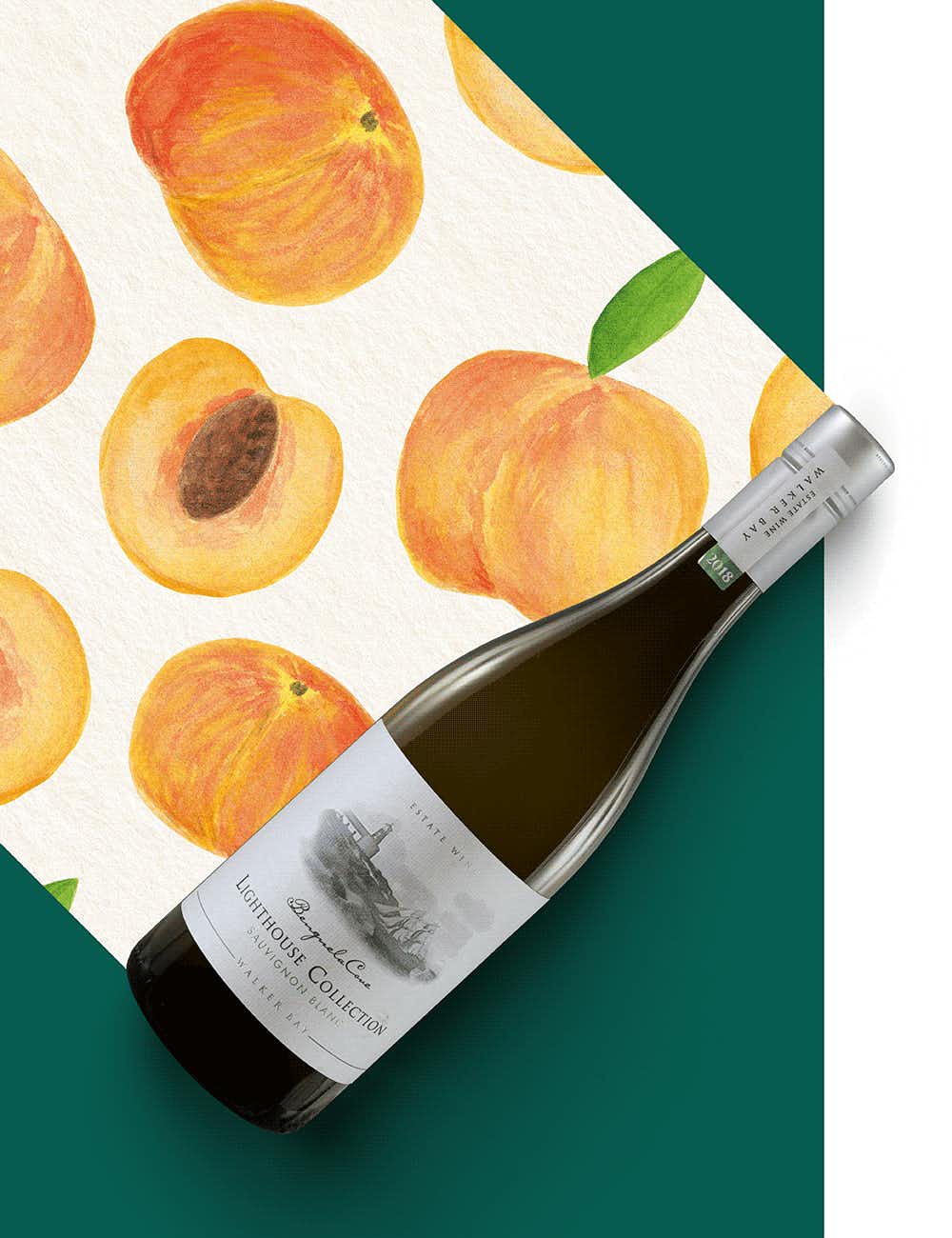 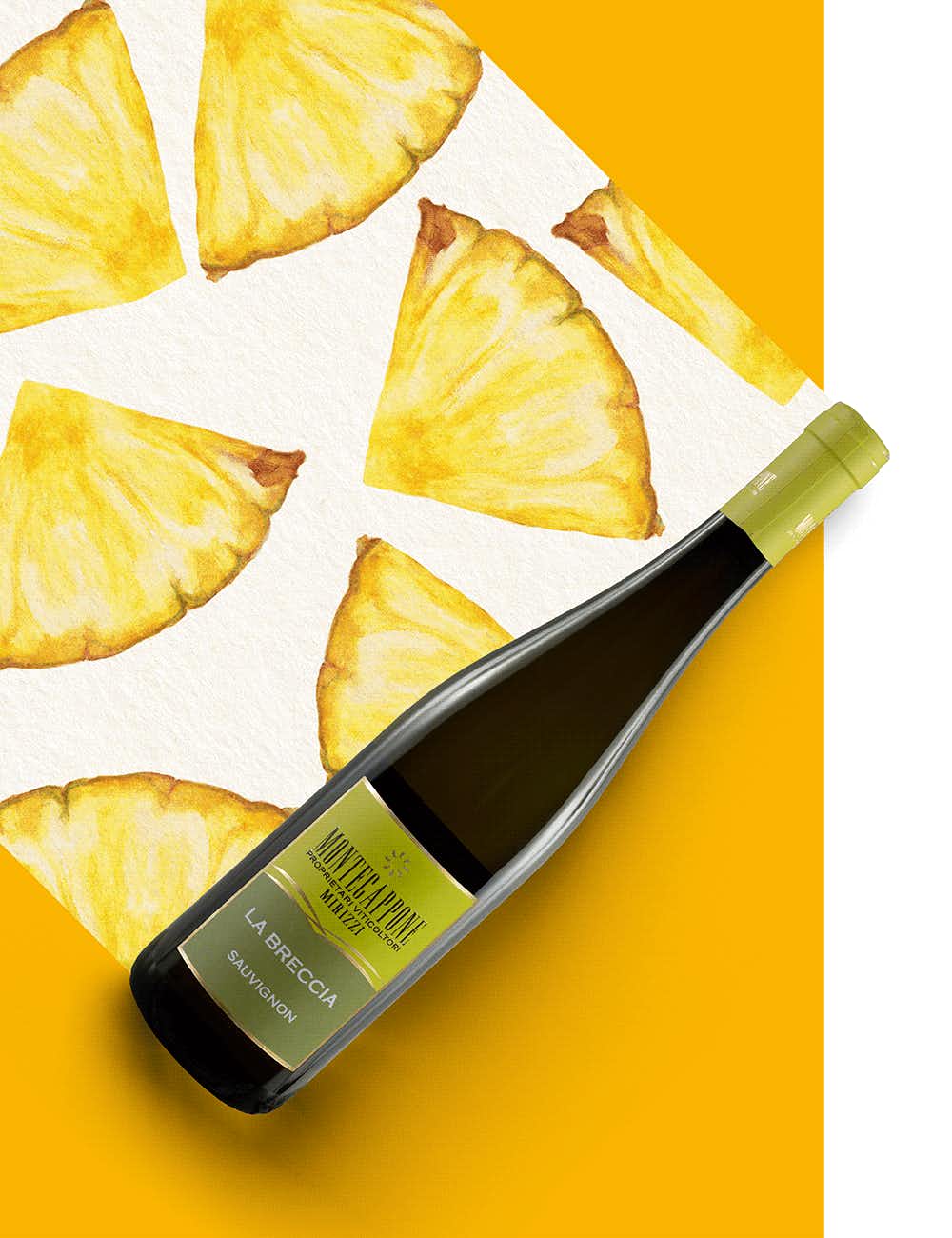 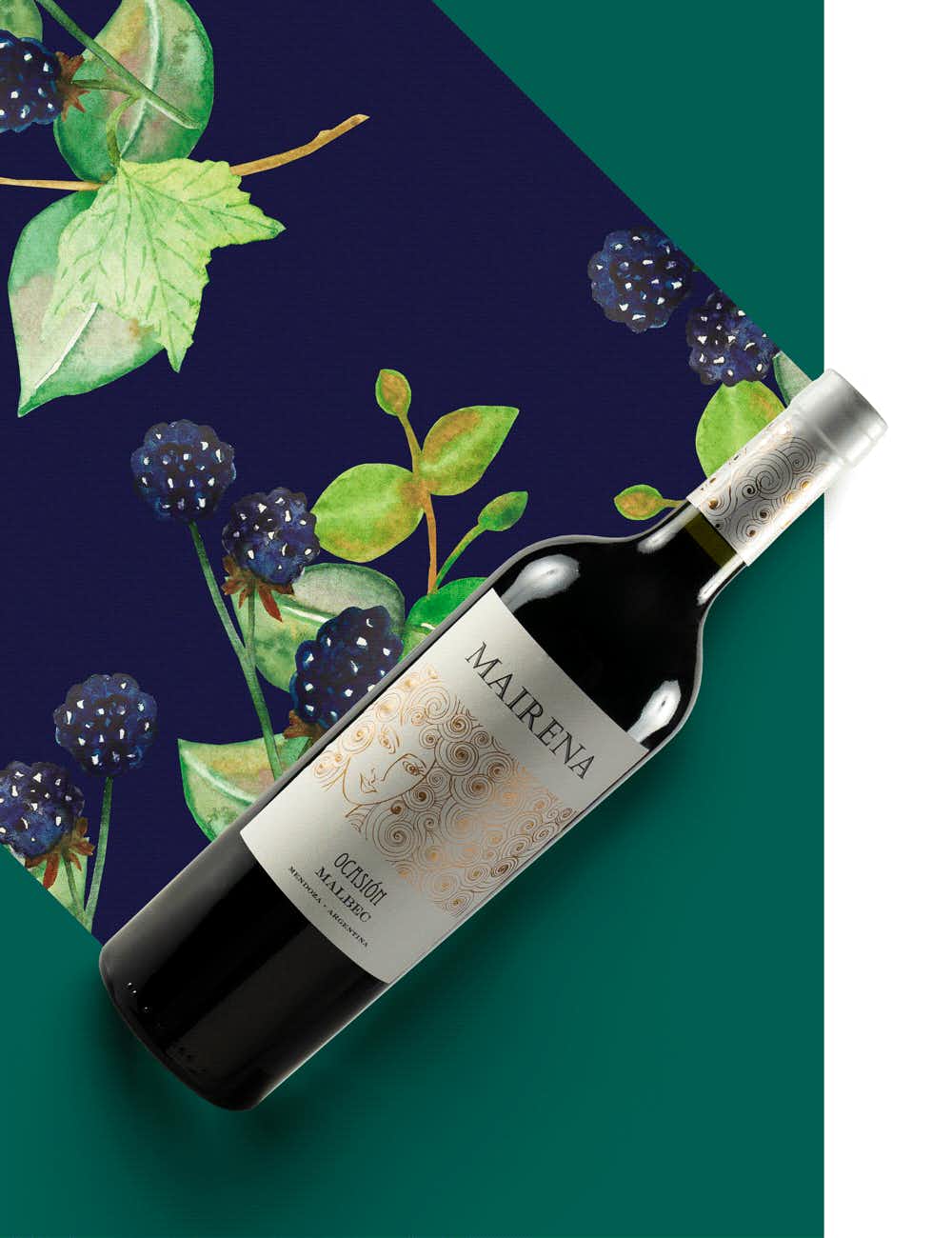