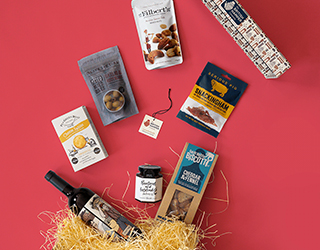 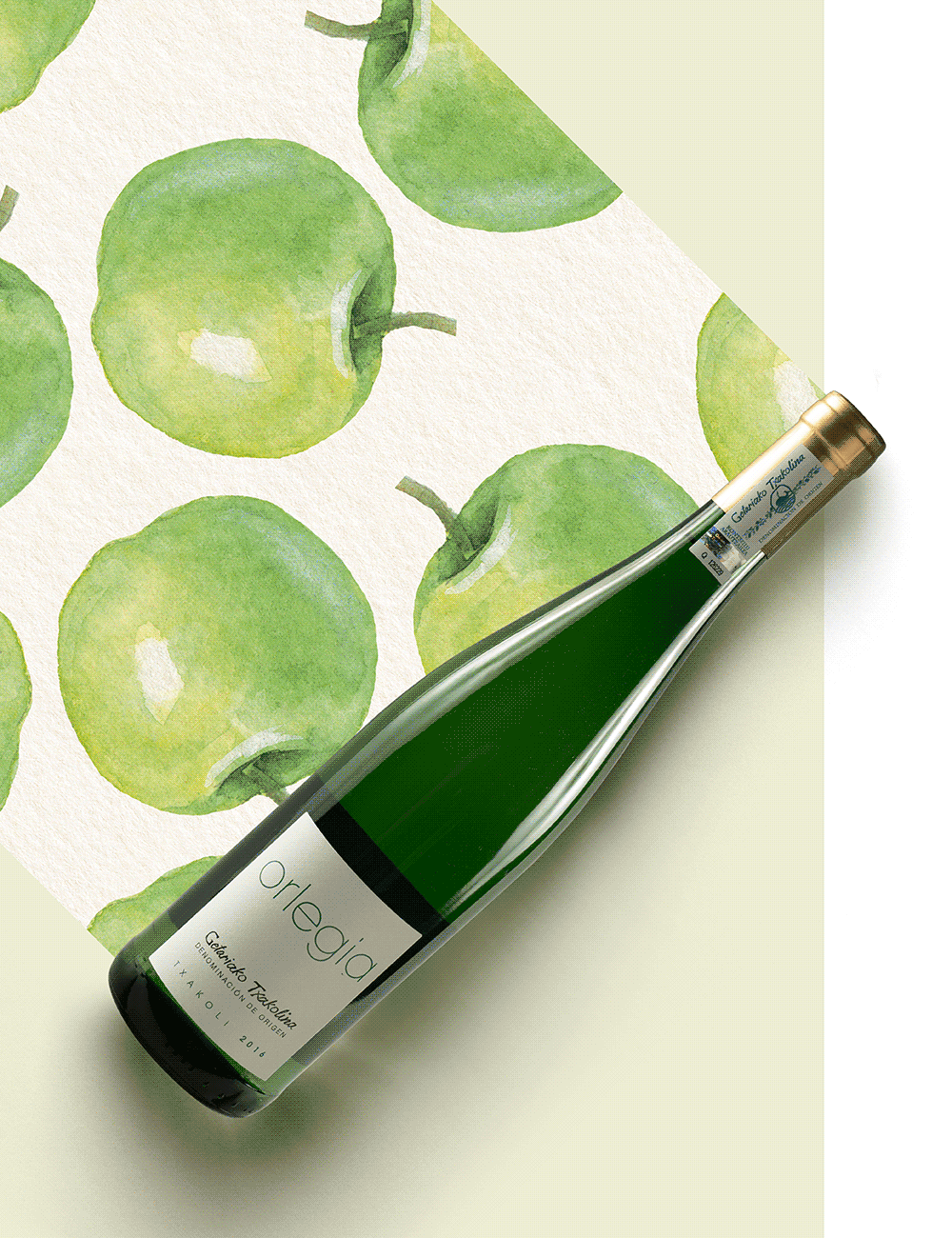 Bin Ends: 25% discount
Wine information
Orlegia is a wine produced by Lasalde Elkartea, a small family estate in the heart of the Basque Country. It was named "Orlegia", which means "green" in Basque, for the wine's crisp nature but also for its region, which is bestowed with beautiful, green rolling hills. Originally, Txakoli (pronounced Sha-Ko-Lee) was produced in farms and consumed only locally. It was never really more than a table wine. However, it is now treated with far more respect by artisanal Basque vine growers who produce this type of wine in a way that shows off its real character. The main variety is Hondarrabi Zuri, an indigenous grape from the region. The 2016 Orlegia exudes a light spritz typical for wines of this area and appealing notes of citrus and fresh orchard fruits. Zesty and lifted, this is not only perfect with pintxos by the sea, but with some grilled fish on the BBQ!
Robin says "Txakoli from Getaria is one of my favourite light white wines. Fresh, low in alcohol and gently dry with a subtle spritz, it makes for an enjoyable wine to kick a meal off or to accompany fresh fish or seafood. The Ortegia bottling even includes a cork that doubles as a traditional pouring spout! Such a fun wine."