The Nyetimber estate counts three major milestones in its history. Its earliest beginnings saw it named in the Domesday Book in 1086, almost 1,000 years ago, when the peaceful valley of Nitimbreha made its first appearance in recorded history. (It’s believed Nitimbreha refers to a newly timbered house or perhaps a small timber plantation.) The second milestone was the planting of the first vines, almost 902 years later in 1988, pioneering forward with the holy trinity of sparkling wine grapes – Chardonnay, Pinot Noir and Pinot Meunier, and thus finding the grapes a new home in the lee of the South Downs. And thirdly, Eric Heerema became the Owner and Custodian of Nyetimber in 2006, believing that the estate, with its ideal soil and location, had yet to achieve its full potential.

Eric recruited Head Winemaker Cherie Spriggs and Winemaker Brad Greatrix, who both shared his vision of crafting the finest English sparkling wines. And since then, Nyetimber wines have gone on to achieve global acclaim, winning international awards and blind-tasting competitions, as well as being recognised by some of the world’s most celebrated wine experts. 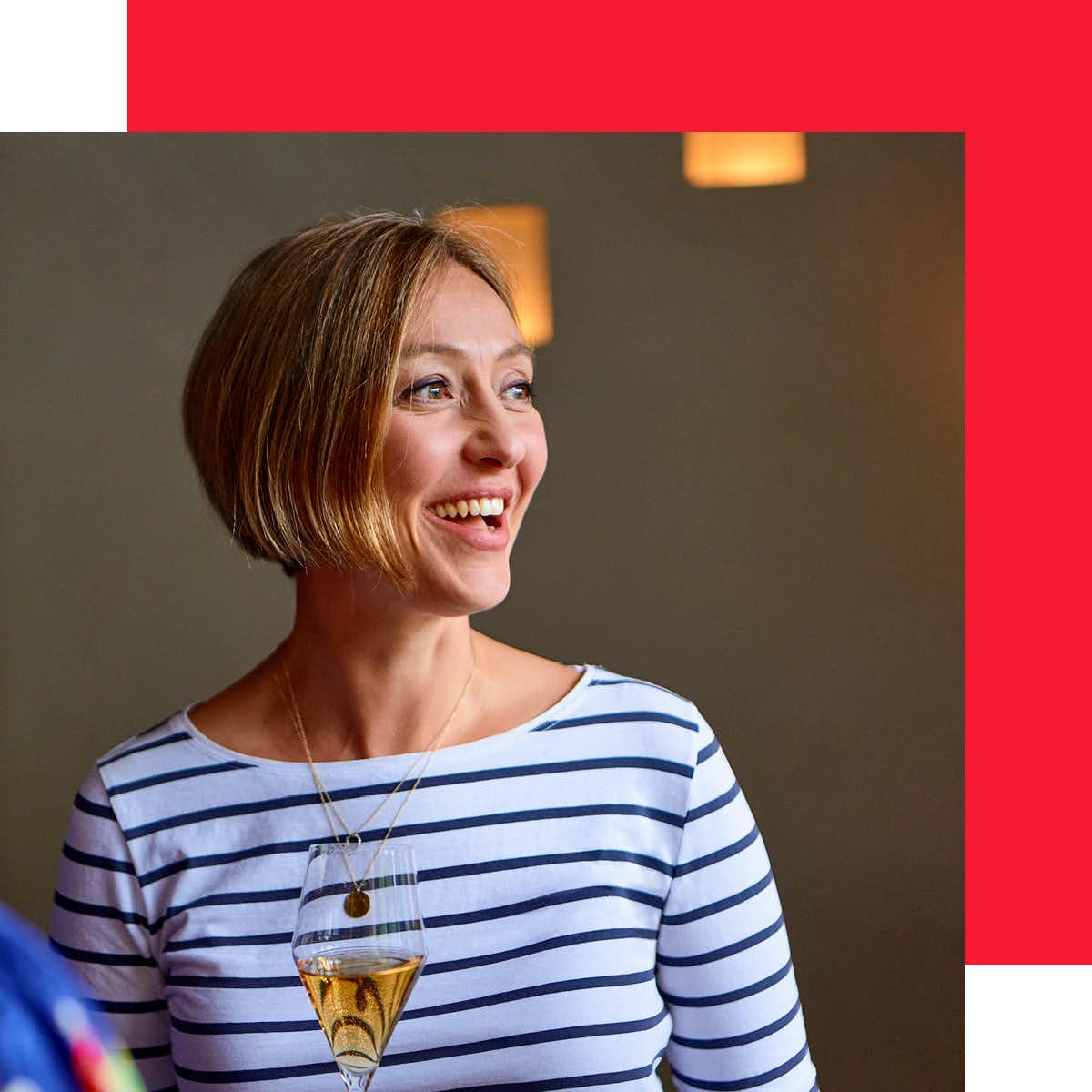 "There is an extremely technical production process behind sparkling wine and it demands perfectionism to make something that competes on the international stage. The reason I love being a winemaker is because it combines my two passions of science and art. Winemaking requires precision and creativity, so I have to allow for a certain extent of flexibility - although ultimately yes, I have never compromised on quality and standards and I believe that has attributed to the success of the Nyetimber brand we know today." 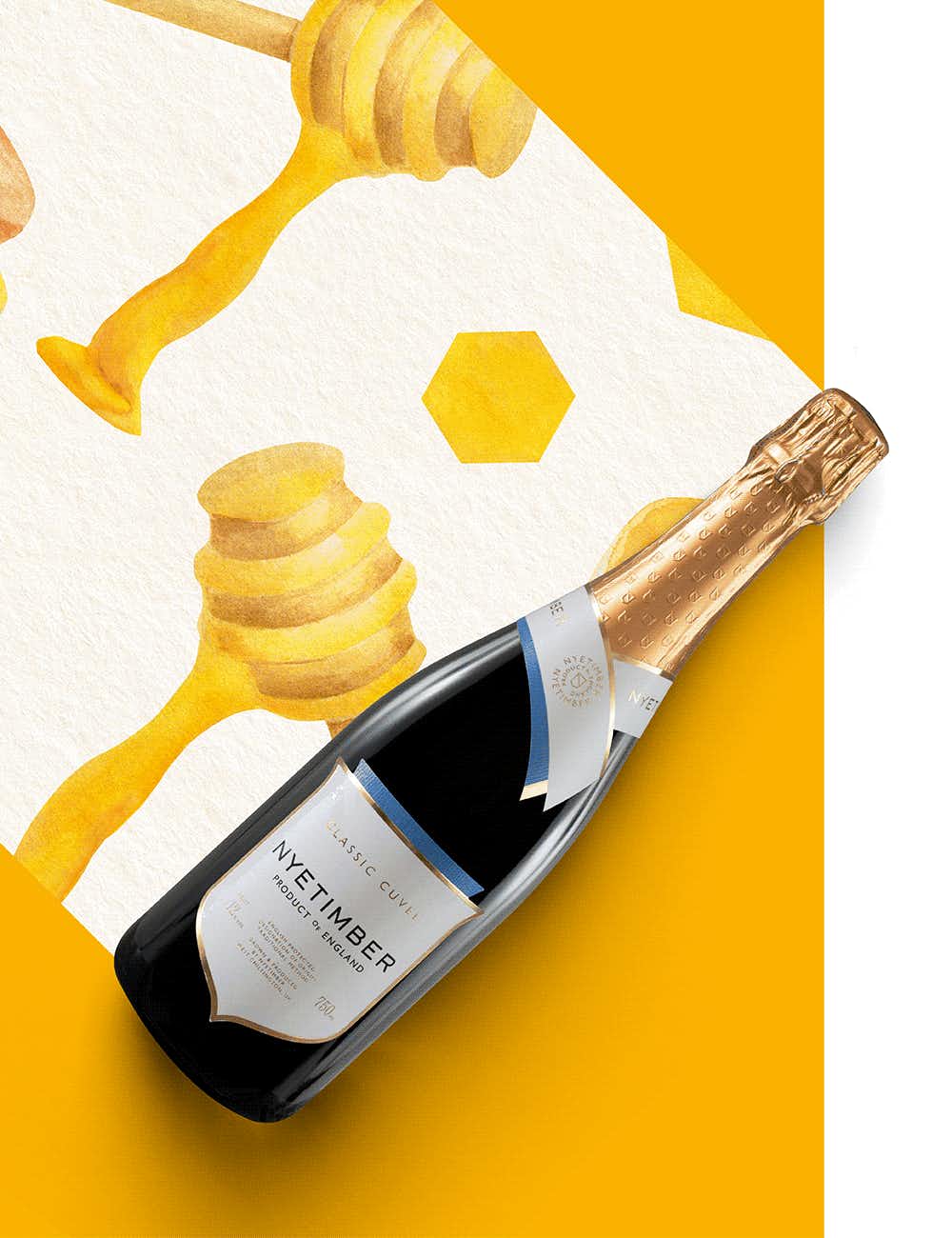 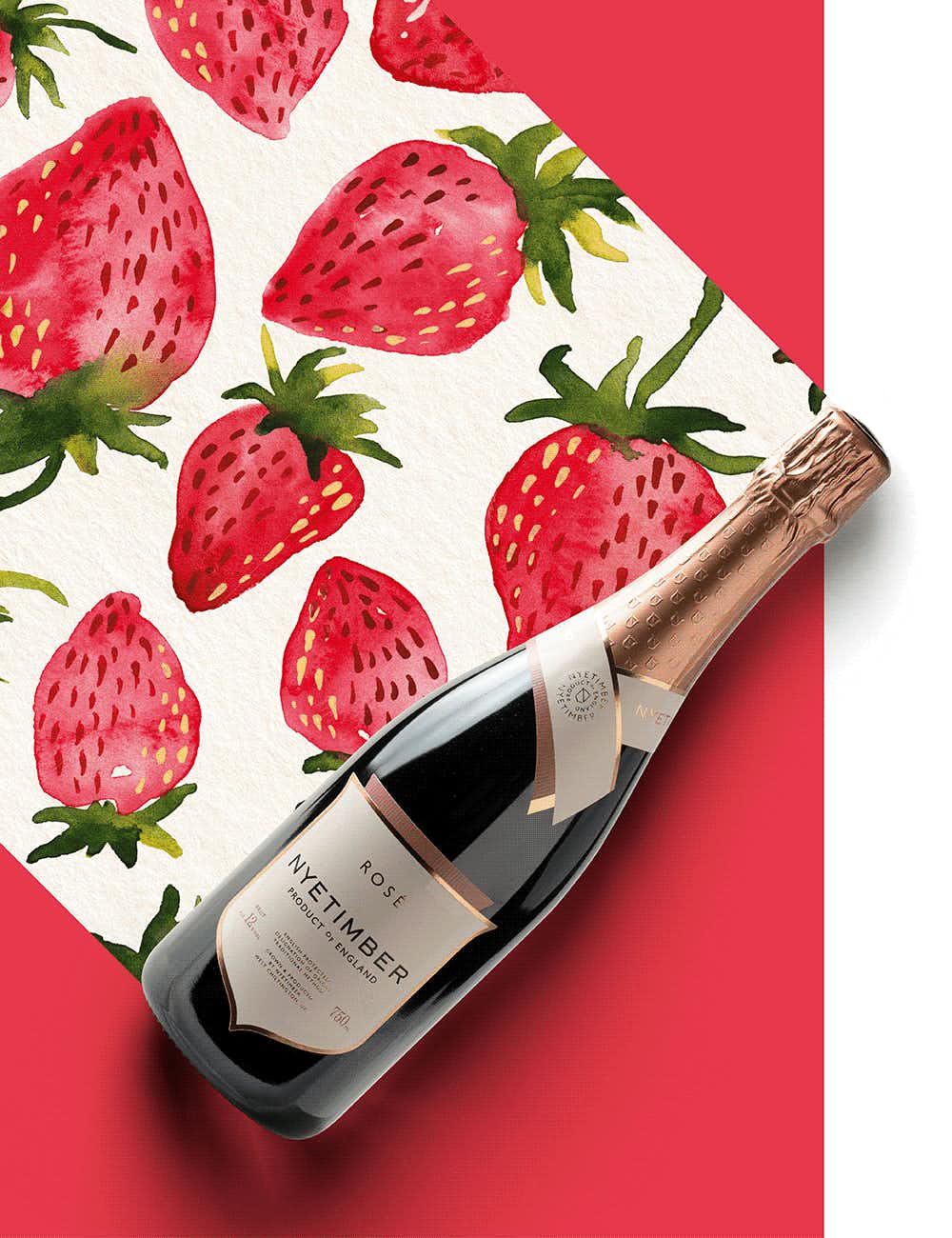