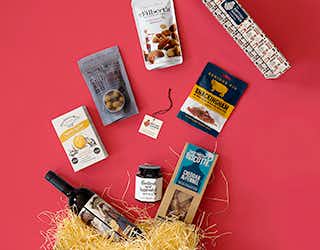 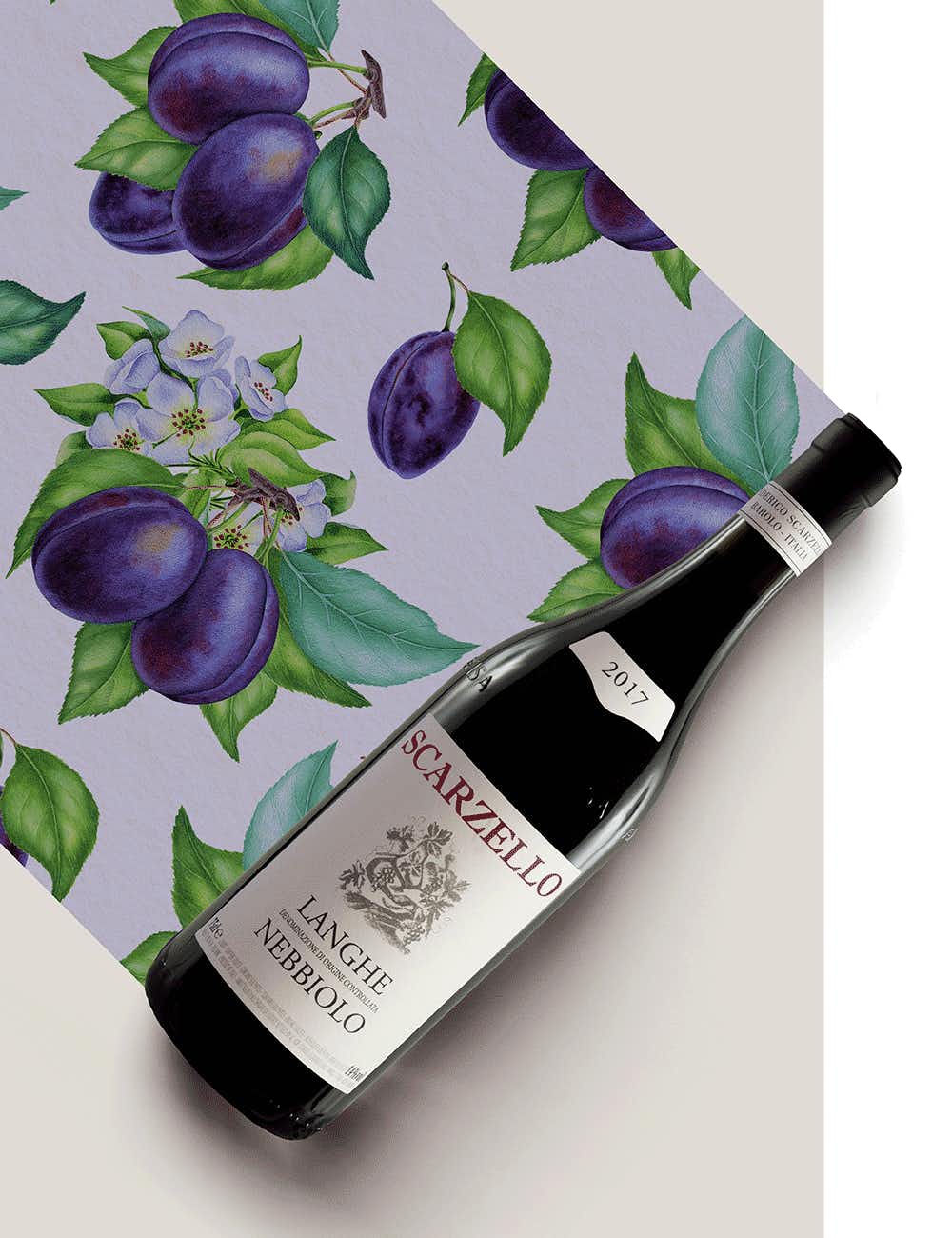 Wine information
Scarzello is a family run producer located in the heart of the village of Barolo. This diminutive, traditional, Barolo producer owns a mere five hectares, nearly half of which are in Sarmassa, one of the region’s top crus. Federico Scarzello and wife Federica (how meant to be was that!) run the estate and have done since 2001. This Langhe Nebbiolo delivers all the deliciousness of Barolo's primal fruit flavours like red plums, cherries and cinnamon, but in a lighter, more fruit-forward package. Delicious and perfect for the impatient!
Robin says "Scarzello was a lucky find as they are not so well known, but produce wines that so many people enjoy. A bit more traditional in style, they like to use larger casks to not dominate the fruit. Their Langhe Nebbiolo is a perfect example which makes for earlier drinking." 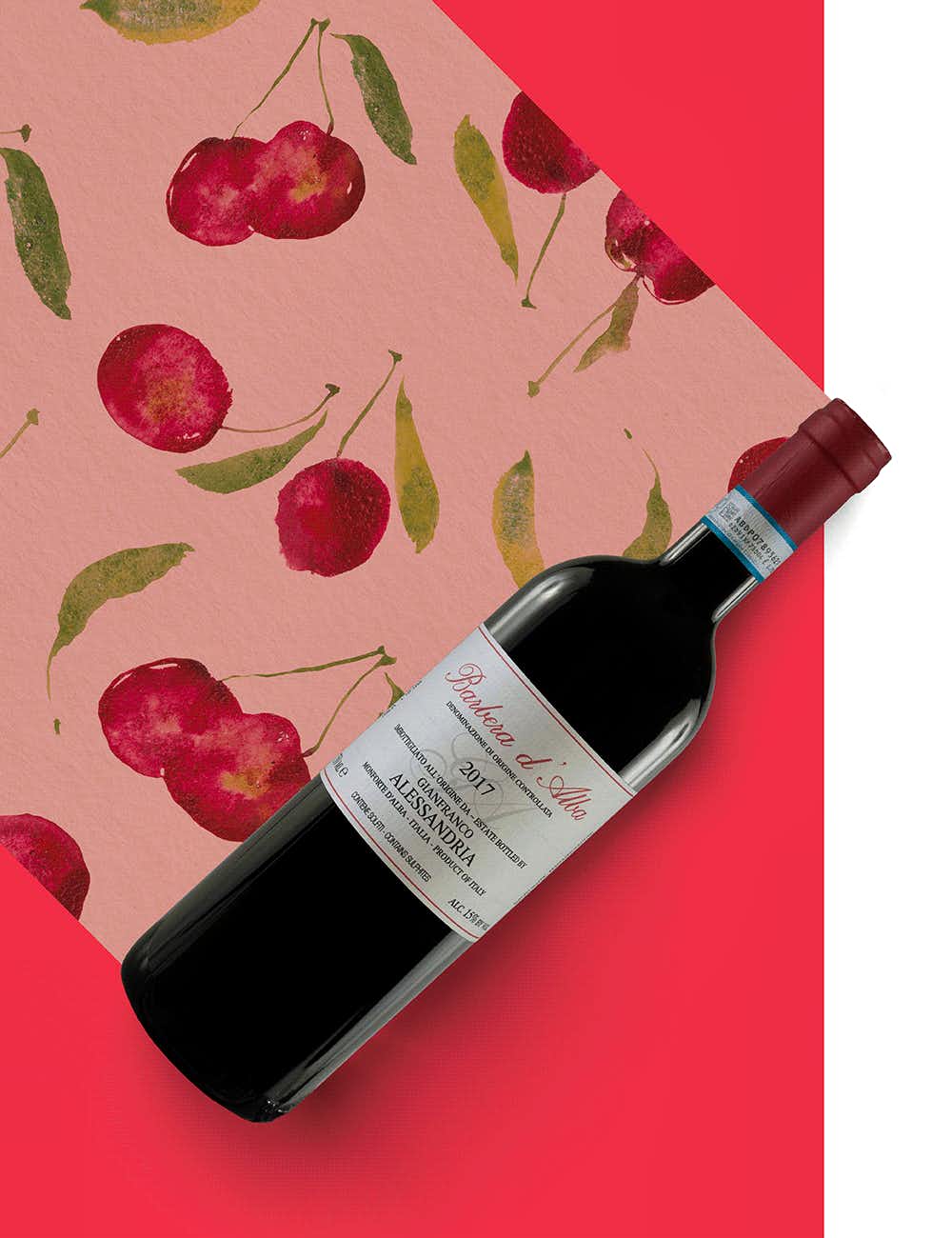 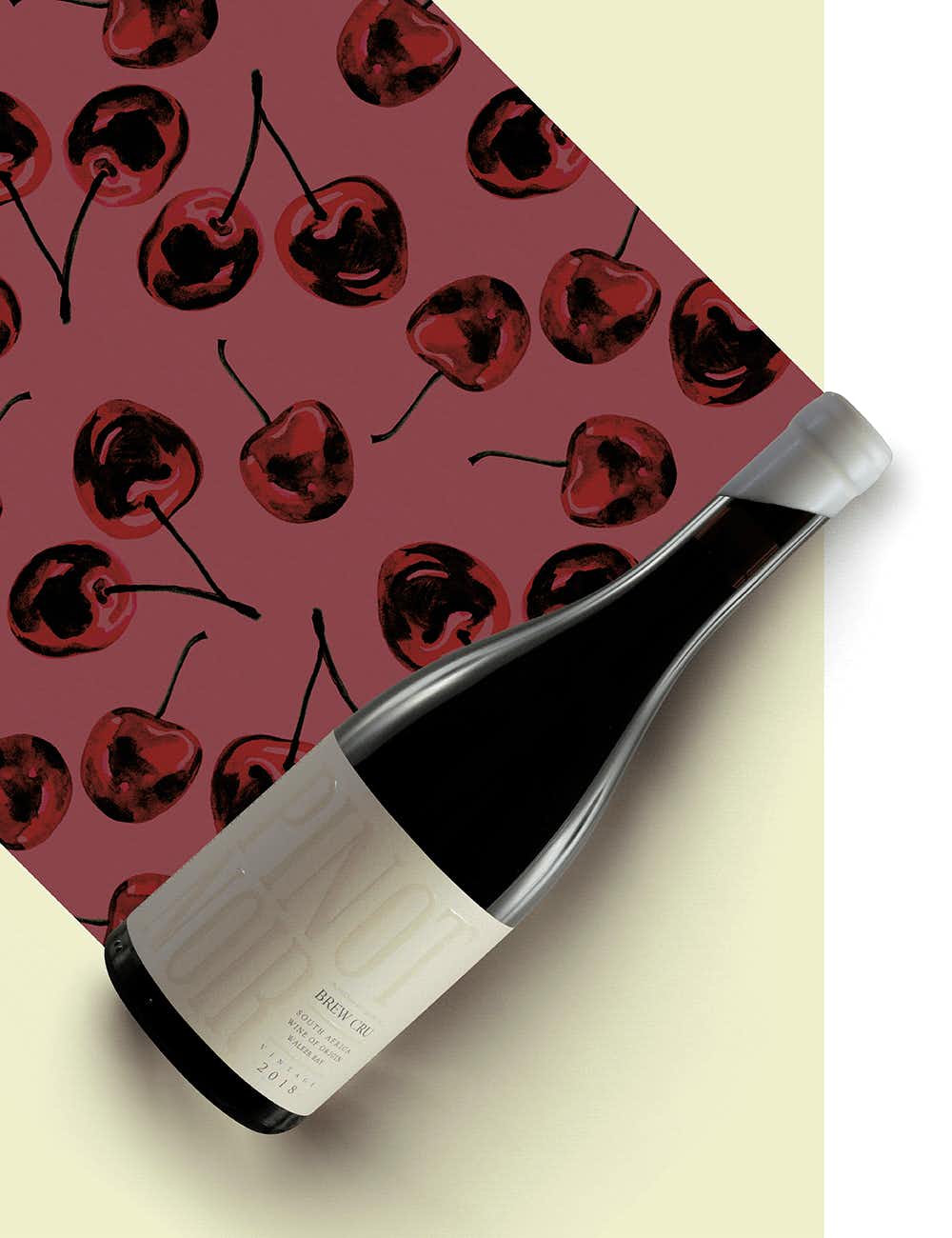 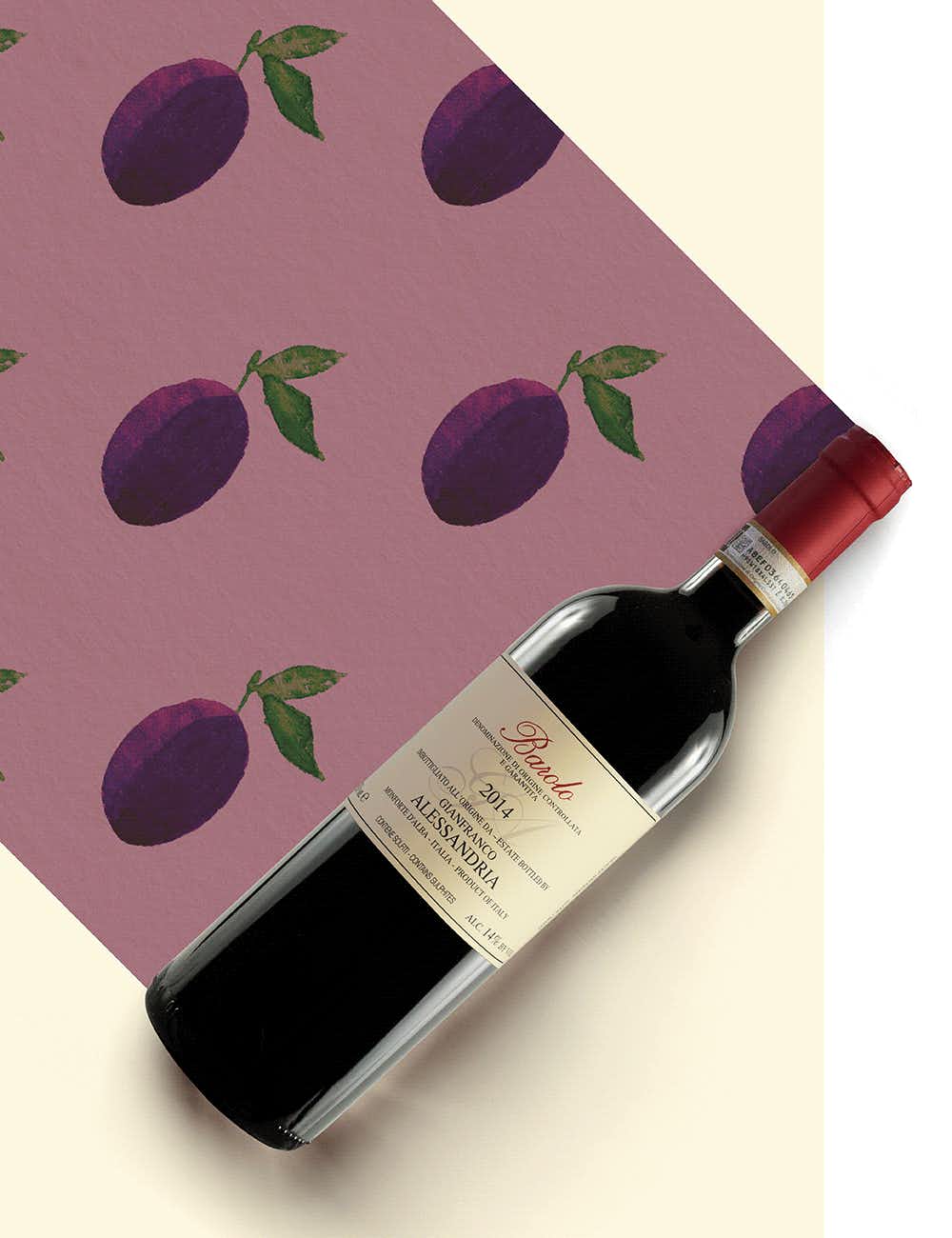 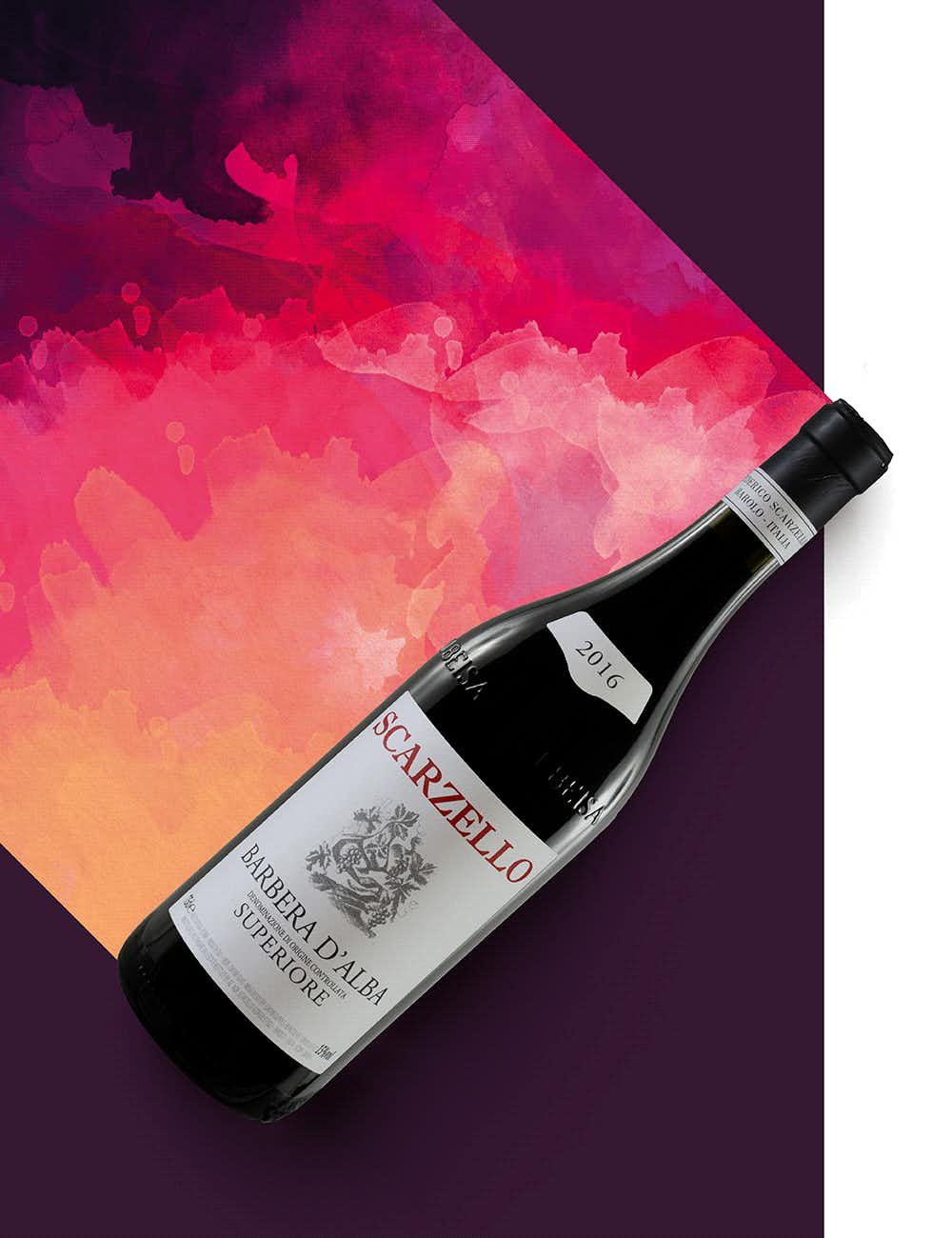 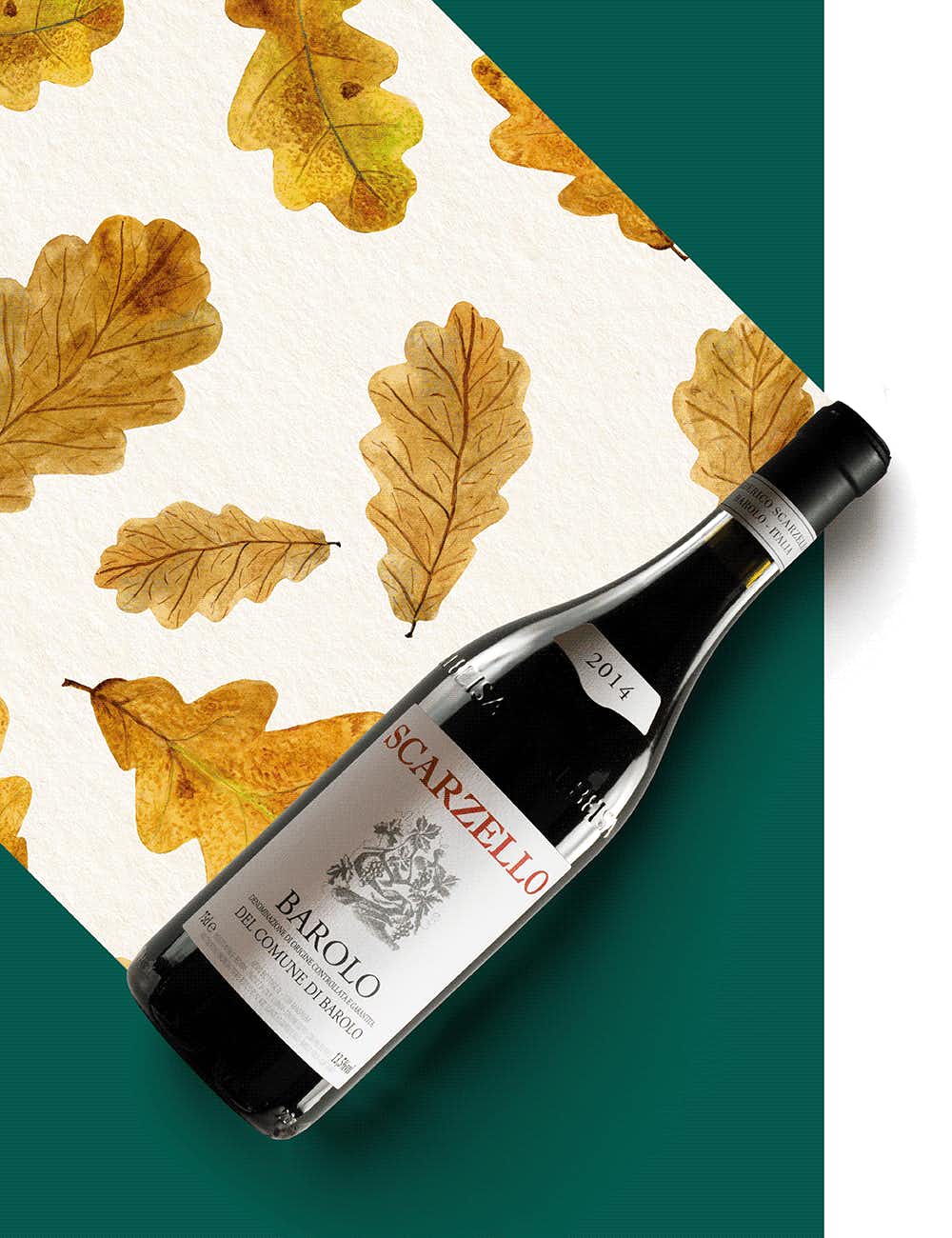 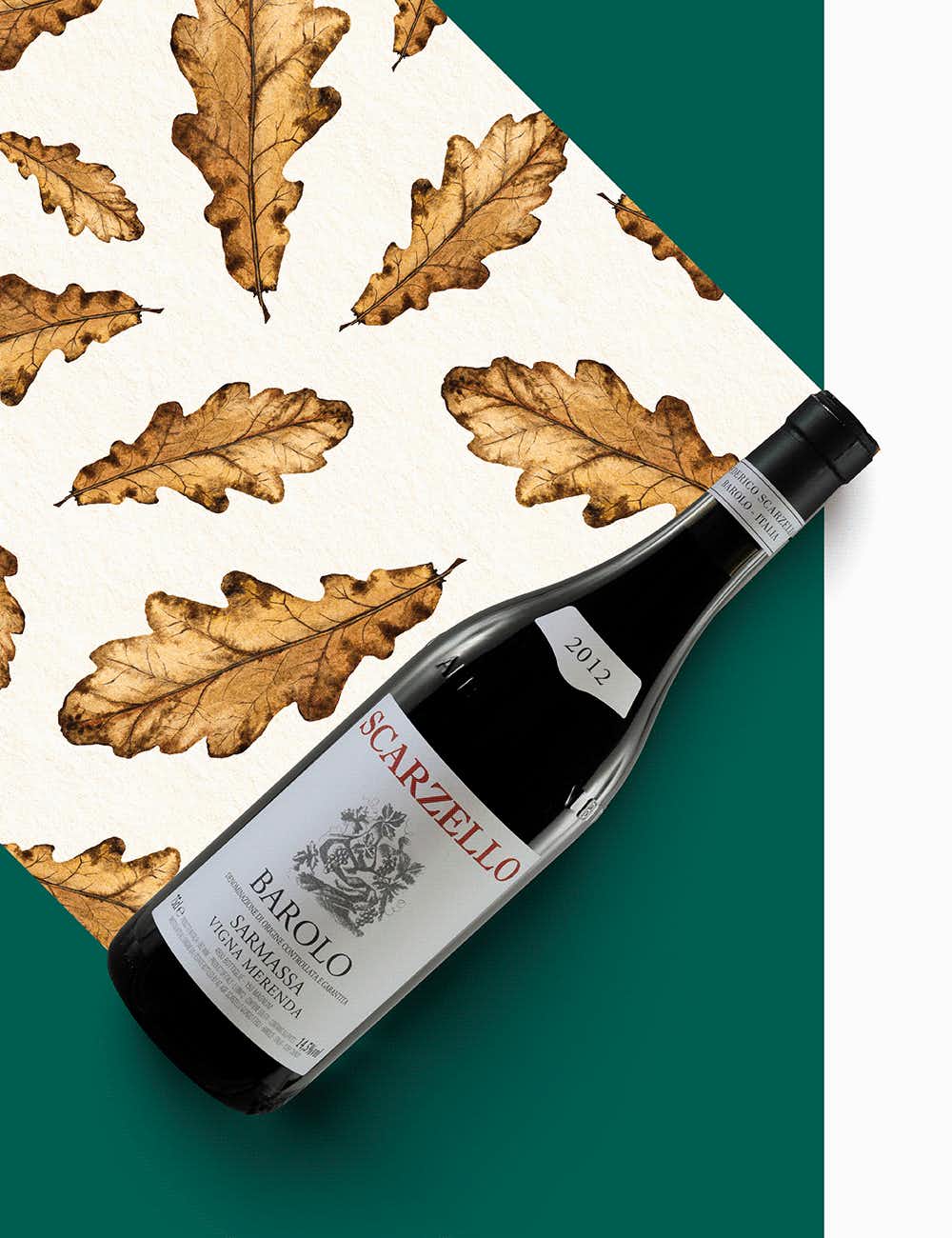