Court Garden is a family-run, single-estate vineyard and winery in East Sussex, set on a beautiful south-facing slope with the South Downs as a backdrop. Sussex shares similar geology to north-east France; the chalk of the downs runs beneath the Channel into the Champagne region. Established in 2005 by husband, wife and son team, Howard, Jenny and Hugo, who have quickly made a reputable name for themselves as a more boutique English wine producer.

The Farm has a long history of farming. In Saxon times the farm was known as the Manor of Ditchling Garden, from the middle ages to the reformation it was held by the monks at the priory in Lewes. After a short spell owned by the crown the farm became known as Court Garden. The farm appears on one of the earliest maps of Sussex, Yeakell and Gardner’s map of 1778-1783, just to the north of Ditchling. Not much has changed in the landscape since then. 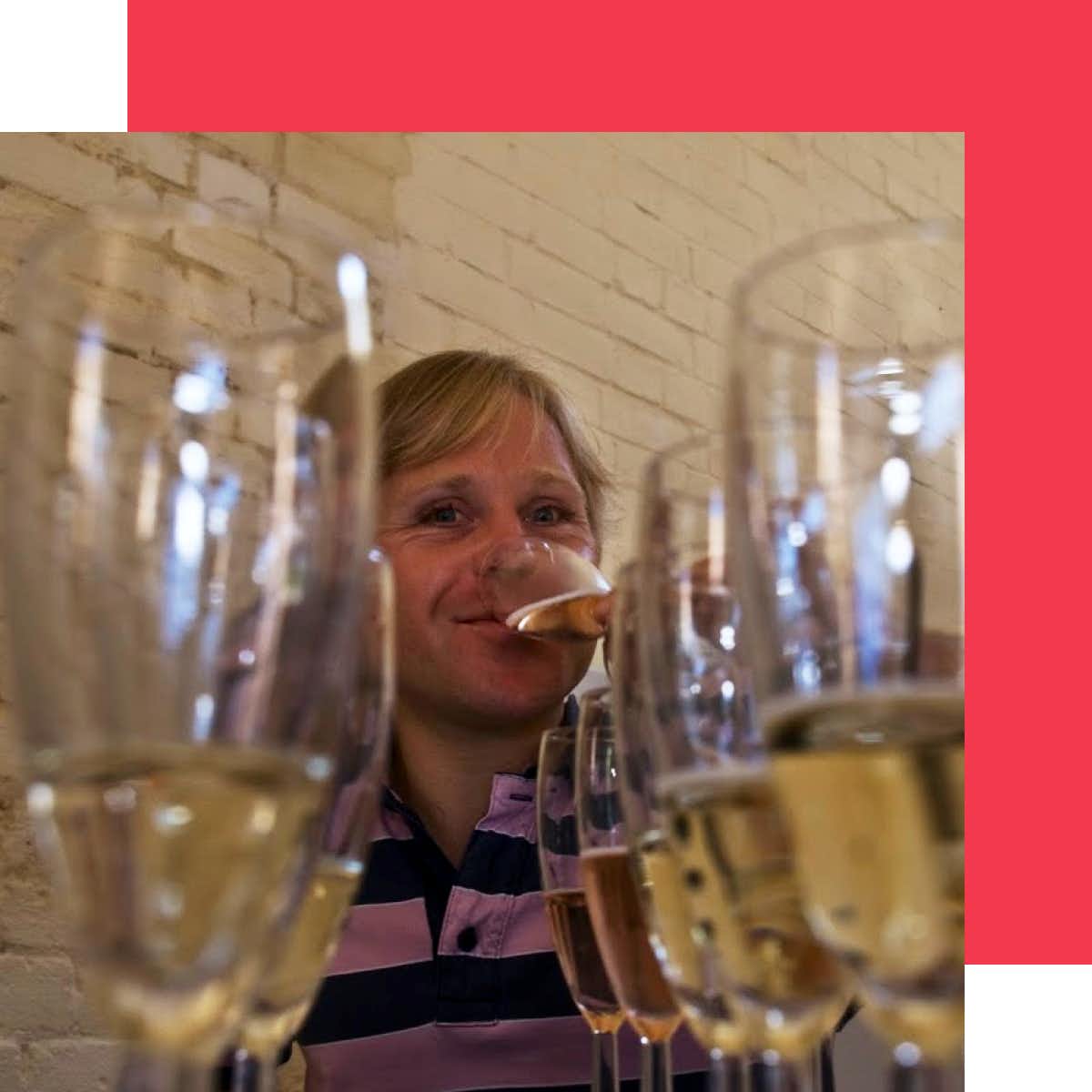 "At Court Garden, a single-vineyard estate set in the foot of South Downs national park, we pride ourselves in the care and attention we give our vines from the winter pruning through to the harvest festival in the Autumn. With the vineyard only 100-150 metres from the winery we are able to process the hand-picked grapes within hours of picking to capture the true flavour and aromas of our meso-climate. Using cool fermentation and aging in both stainless steel and oak barrel and long lees aging in the bottle, we can showcase what is so special about Court Garden." 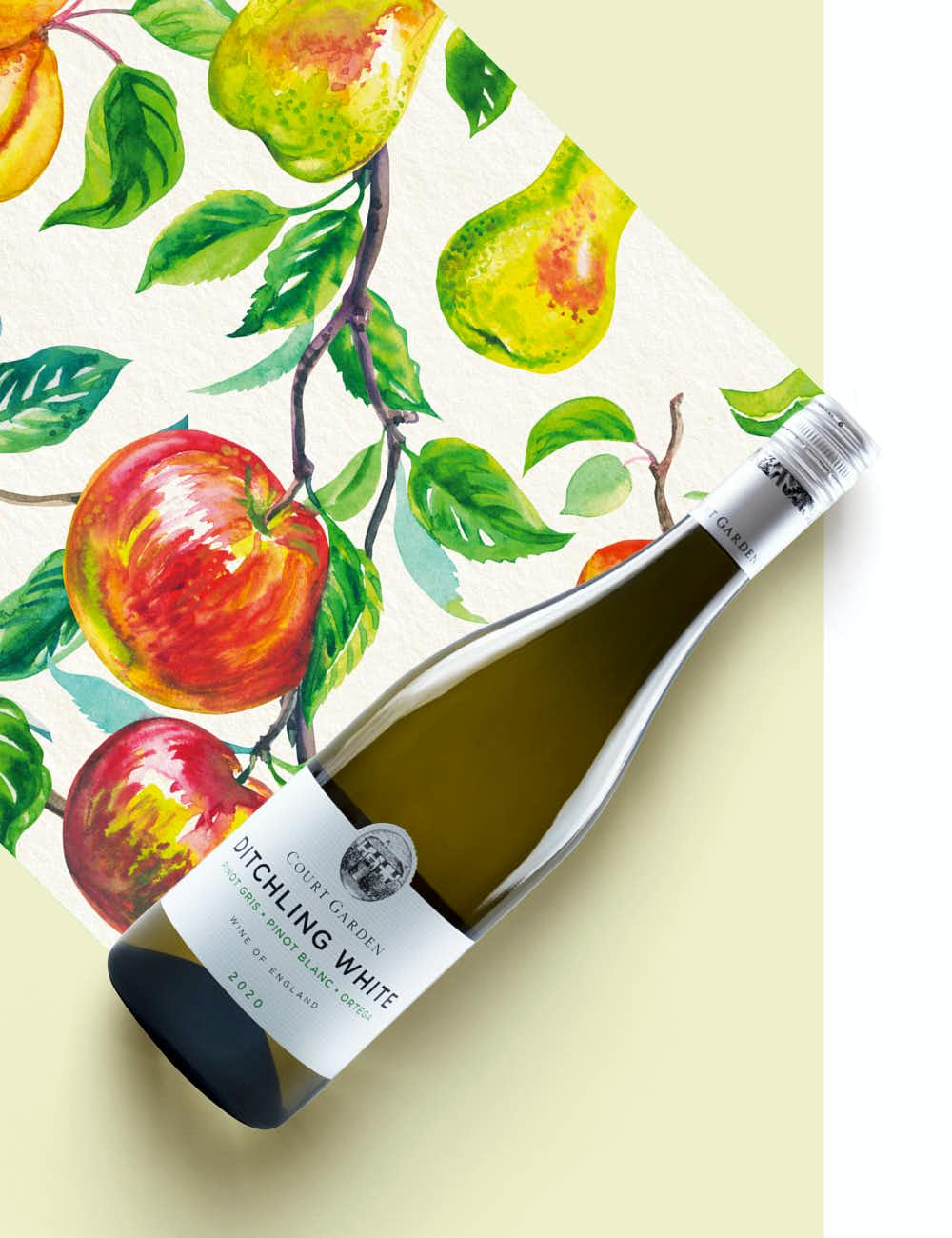 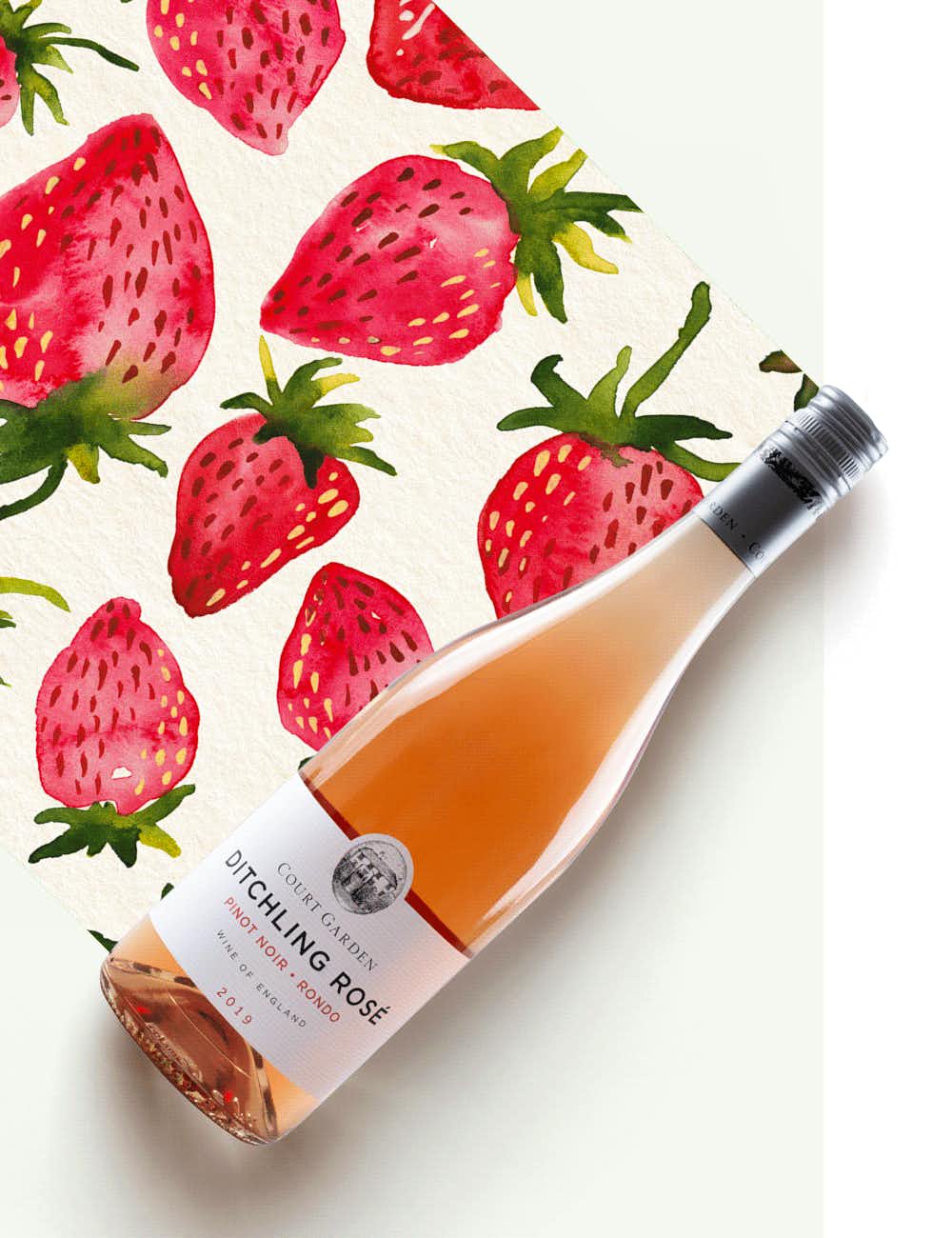 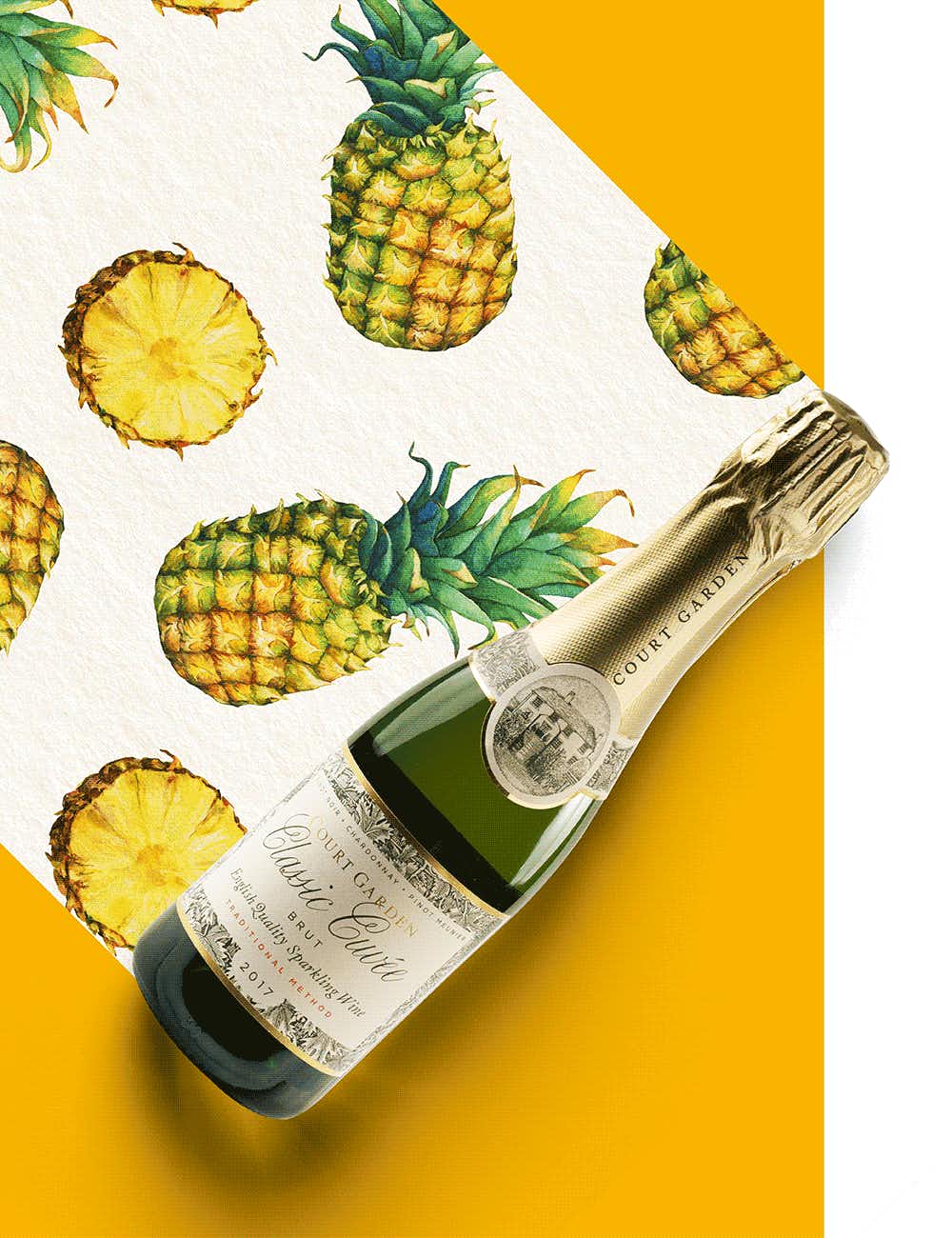 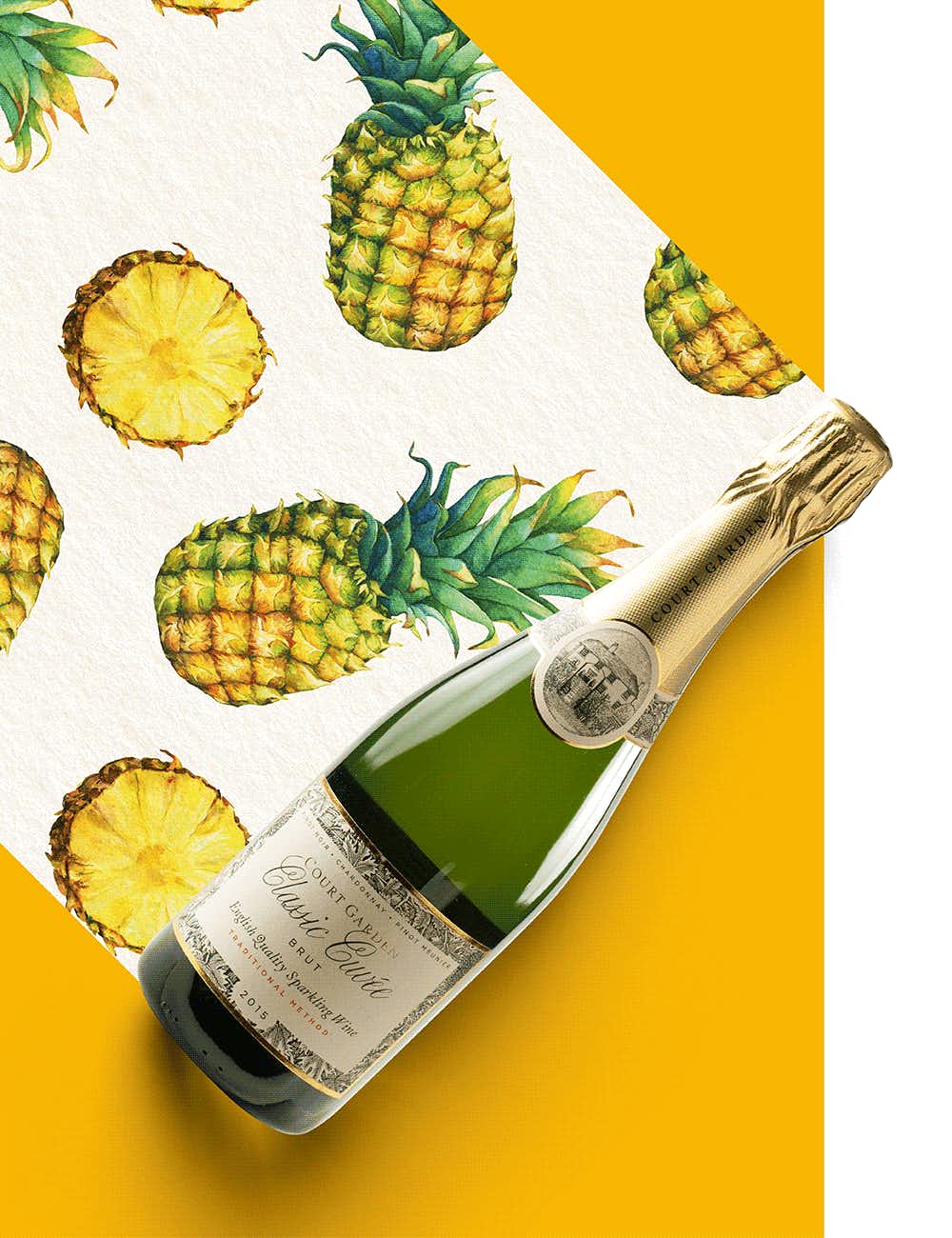 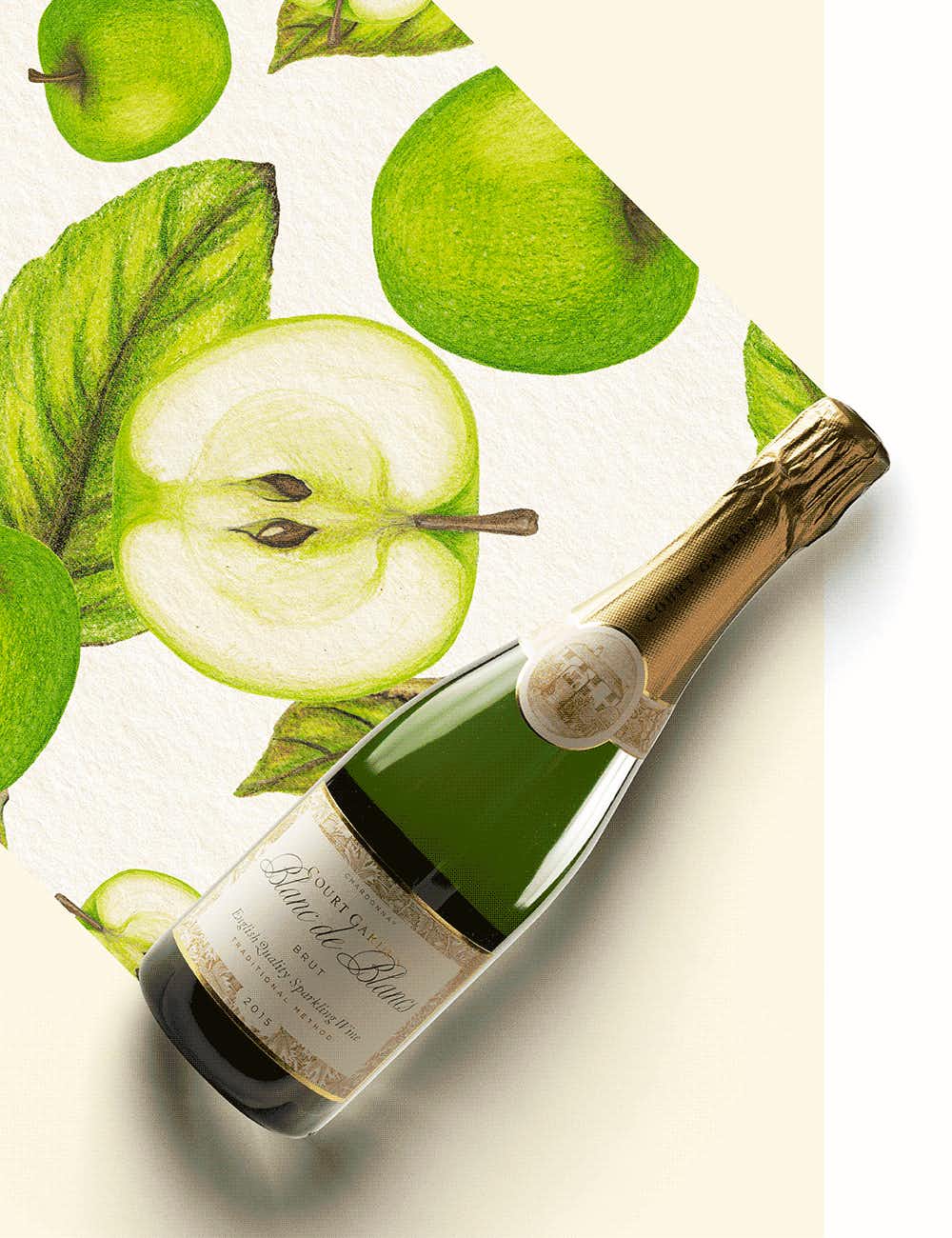 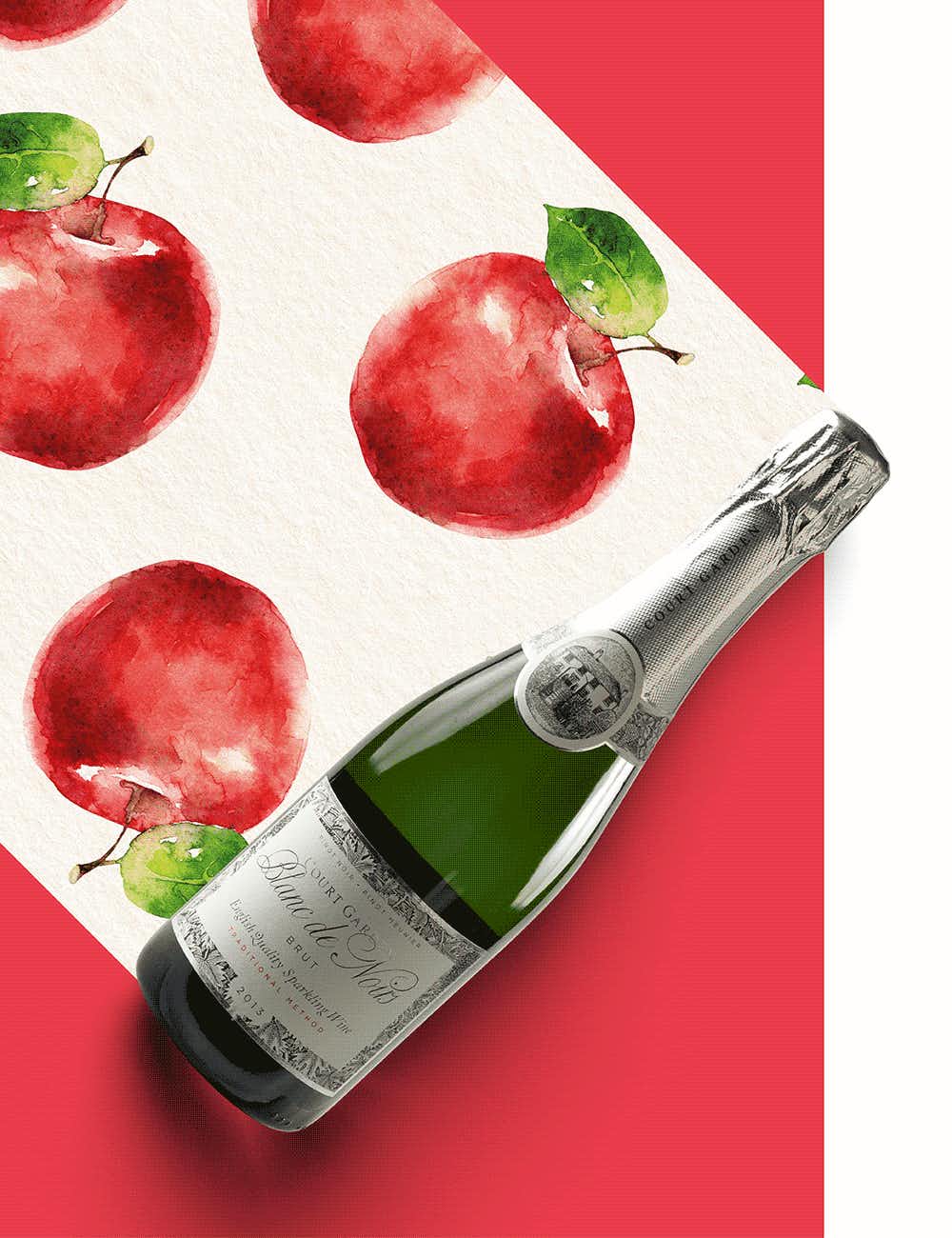 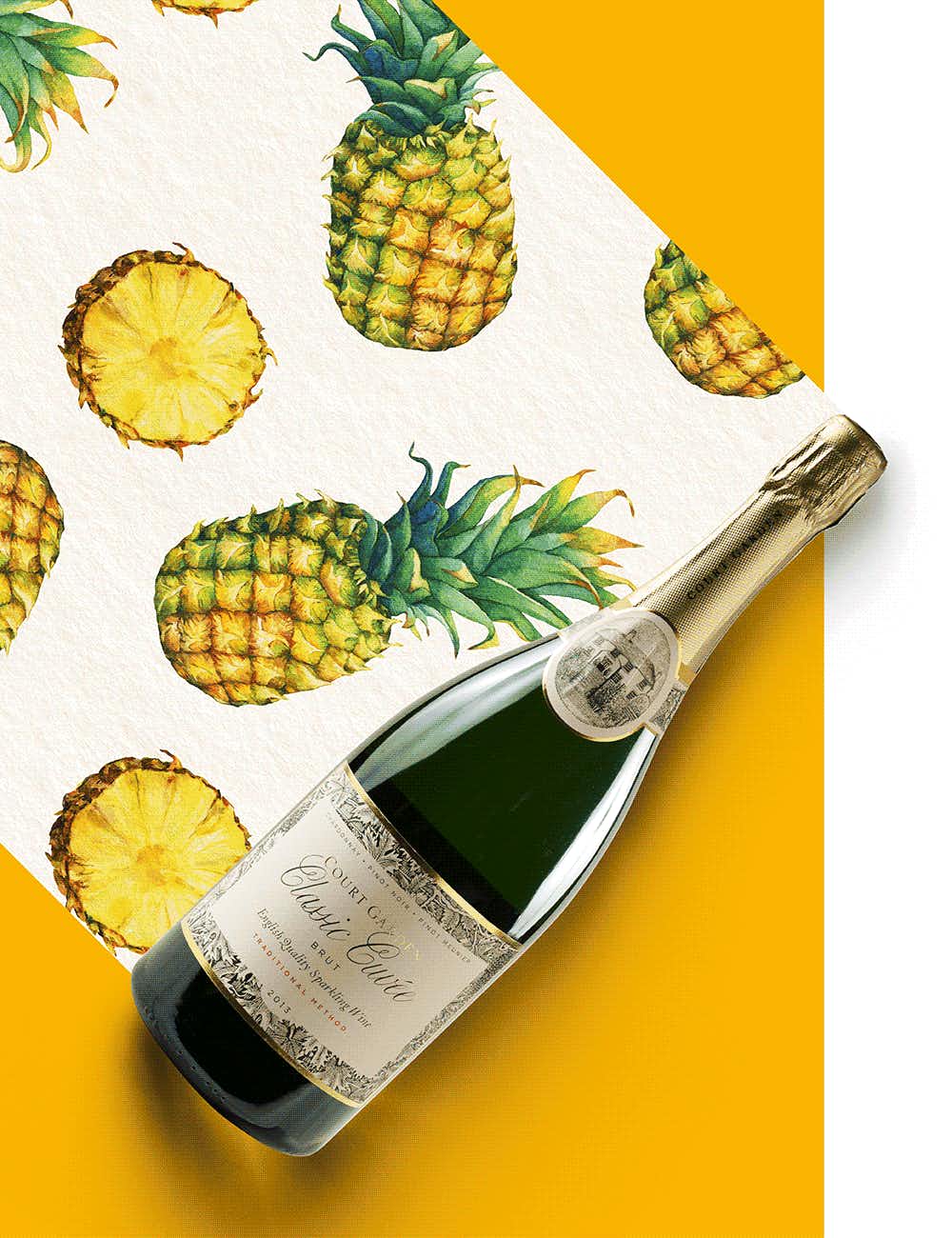