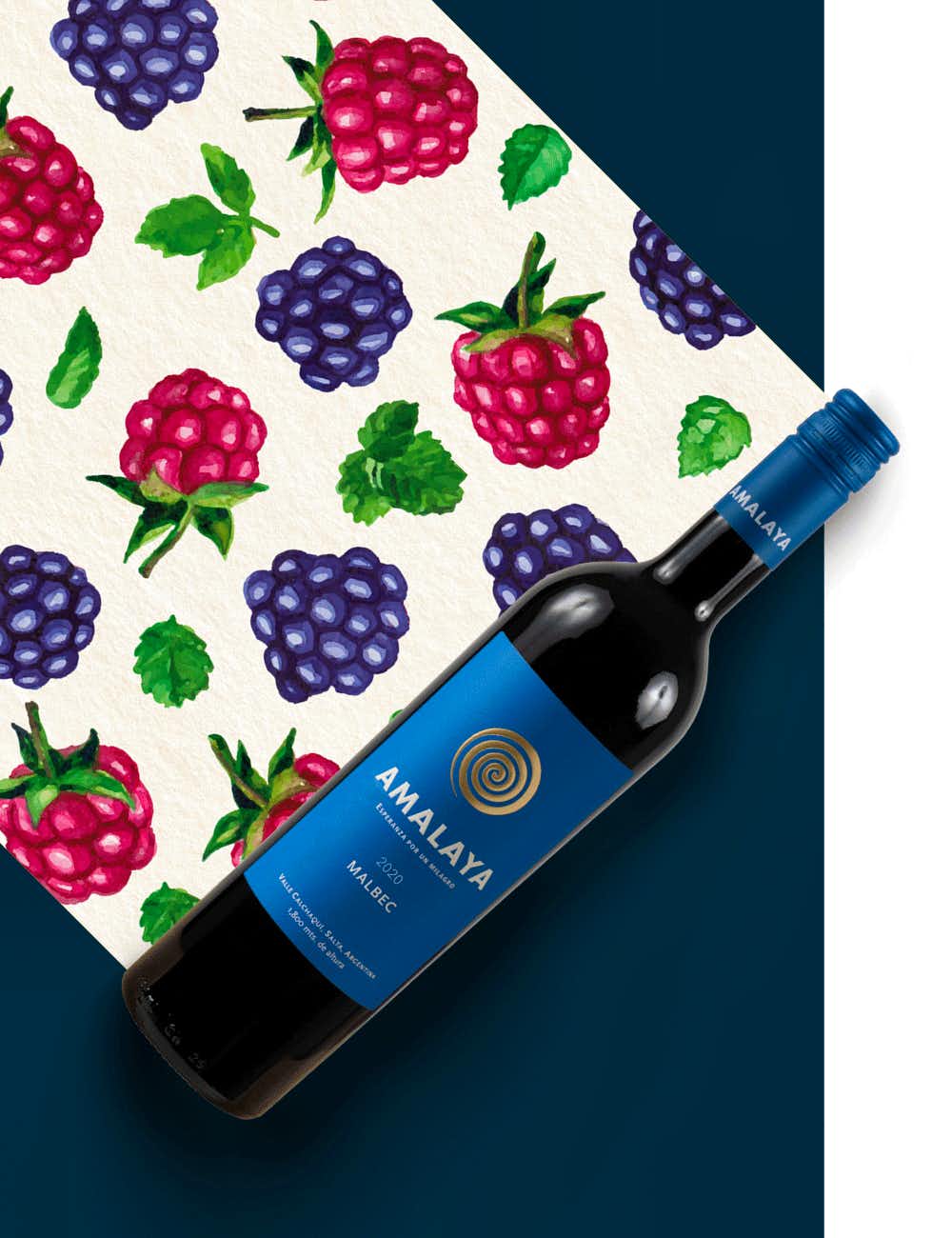 Amalaya translates as ‘hope for a miracle’ in the indigenous language of the now extinct tribe, the Calchaquí. The winery, part of Hess Family Wine Estates, is situated in the Calchaquí Valley in Salta, in the far north of Argentina. At 1,828 metres above sea level, it is one of the highest vineyard areas in the world. This extreme region is characterized by its dry climate with no more than 150 mm of annual rainfall, significant thermal amplitude and rocky and sandy soil. This Malbec is partnered with 10% Tannat and a dollop of Petit Verdot, producing a wine that is ample, velvety and juicy yet still fresh, lifted and poised. A portion of the wine is unoaked enabling notes of blackberry and raspberry confiture to surface amongst the vanilla and spice. A moresih Malbec.

Robin says "Salta is one of my favourite regions in South America, and it is unique in Argentina (with neighbouring Jujuy) in that the region is incredibly high in altitude but also closer to the equator. So its vines receive notable amounts of sun but also have quite cool nights, enabling its wines to be fairly rich but also fresh. The Amalaya Malbec perfectly captures these nuances. " 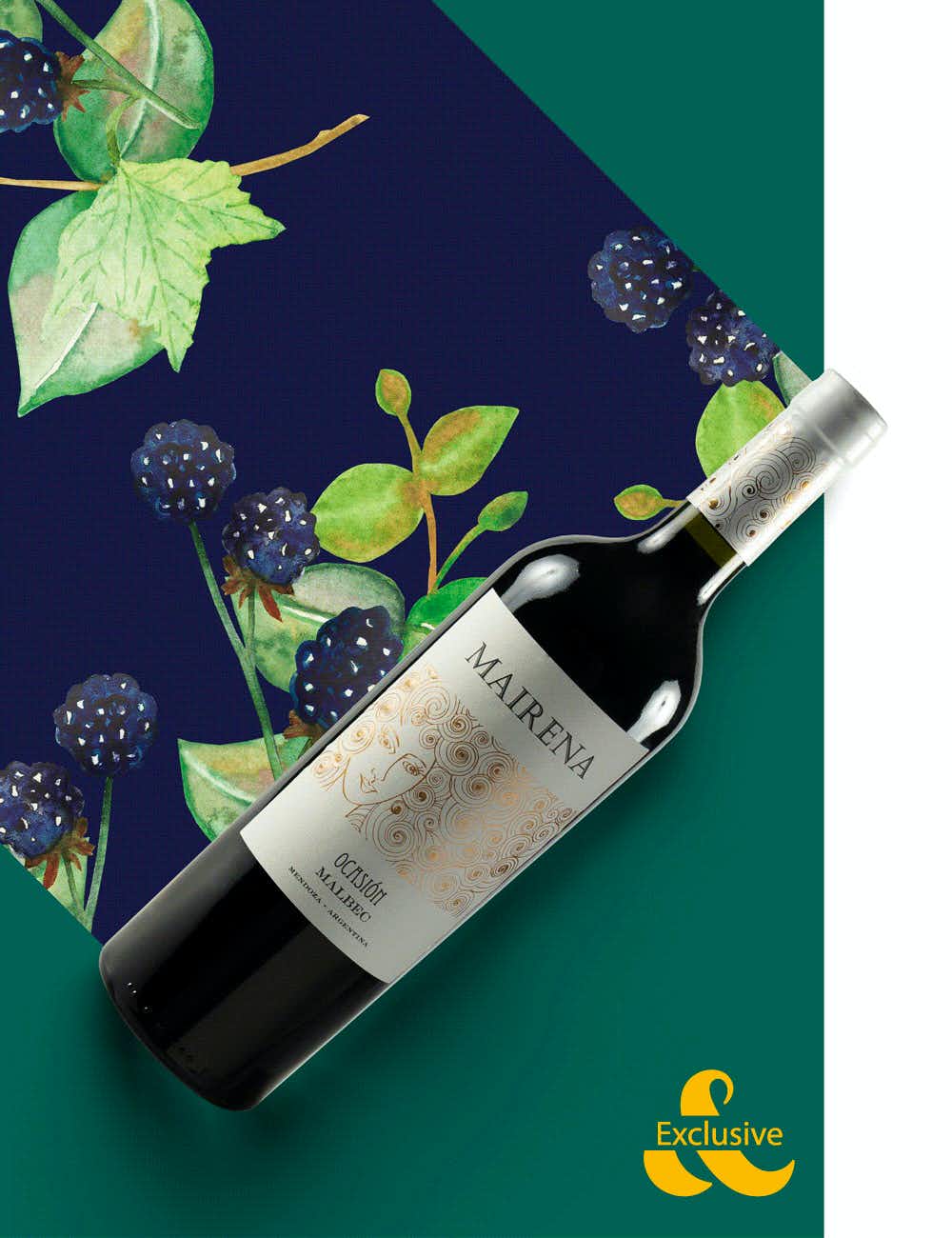 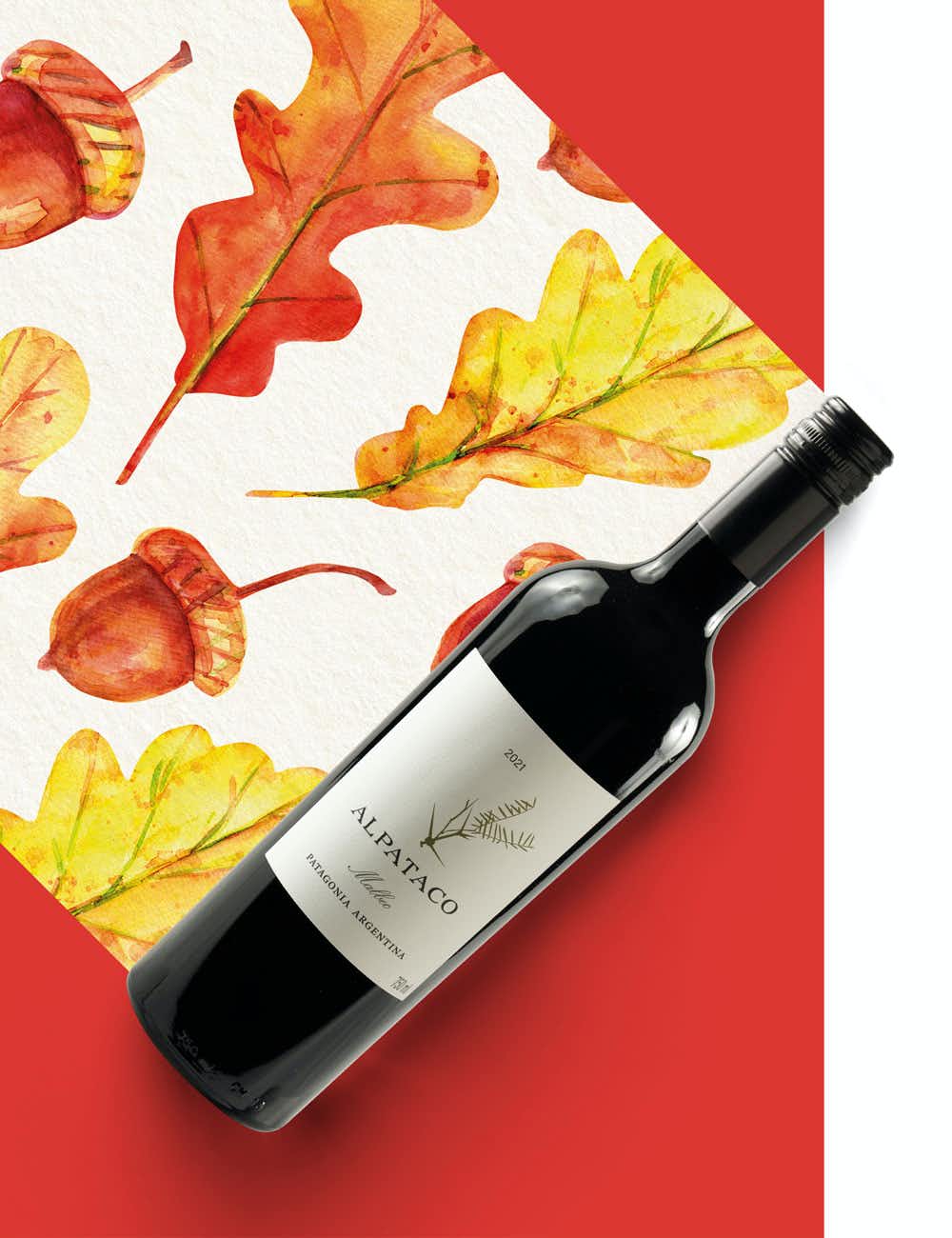 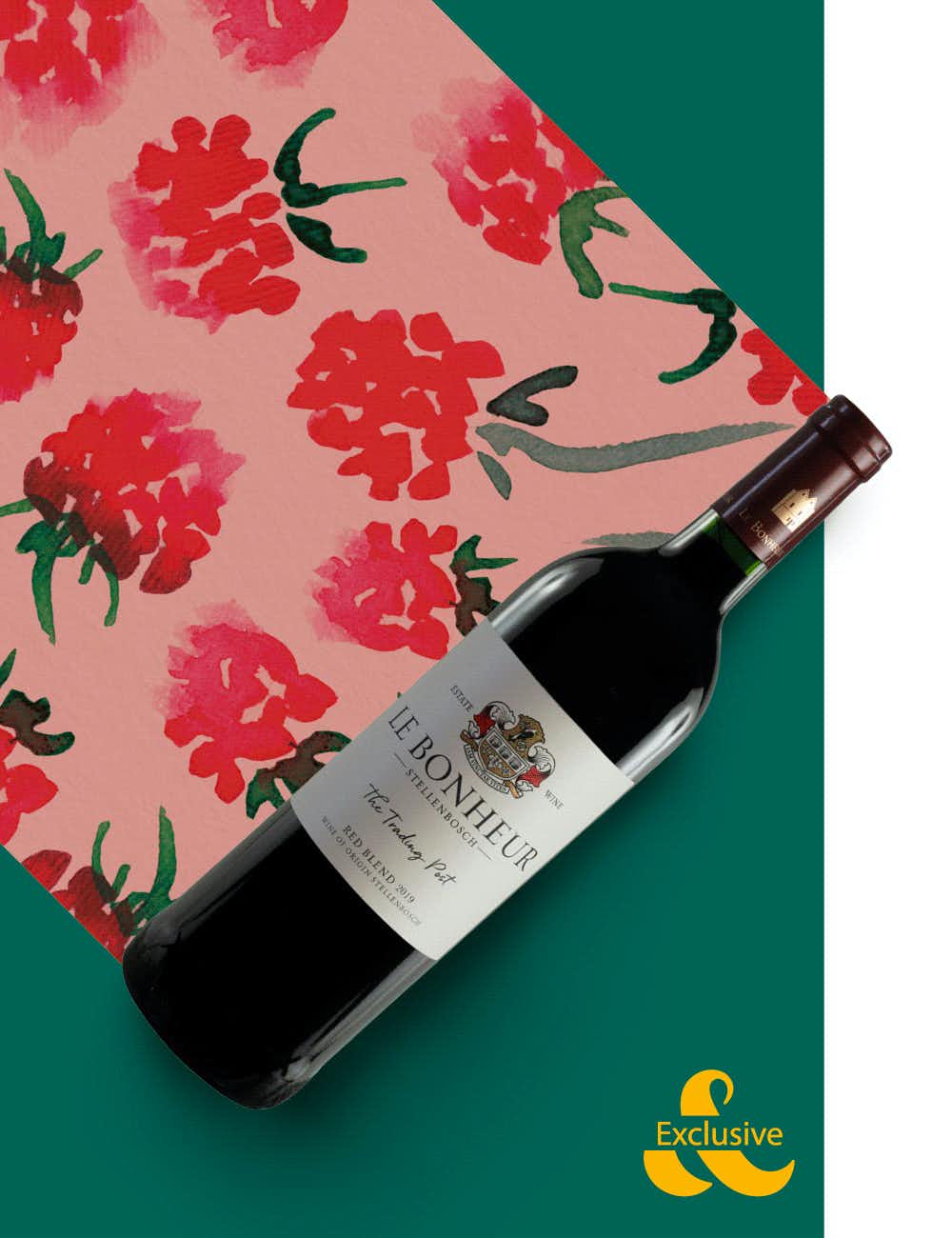 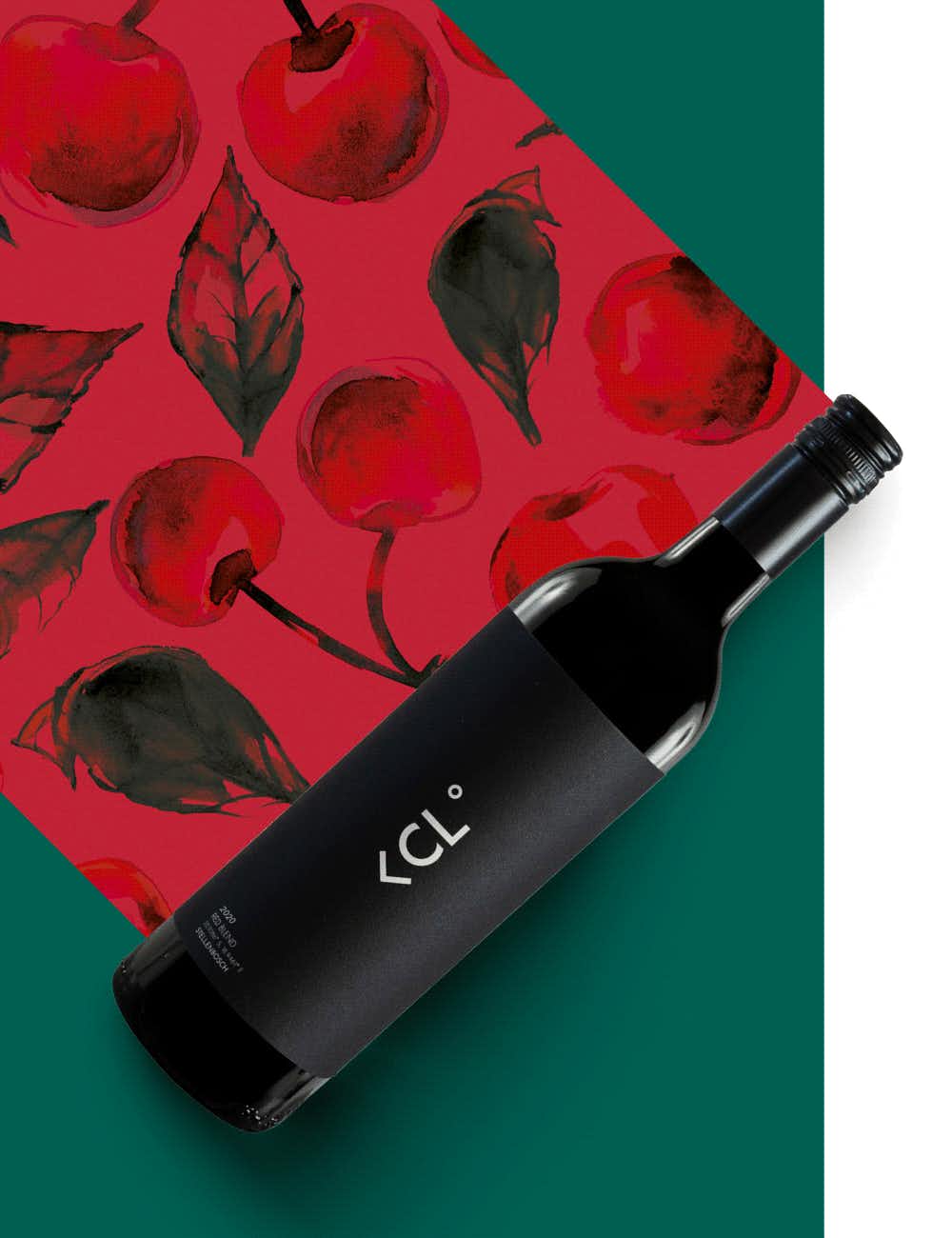