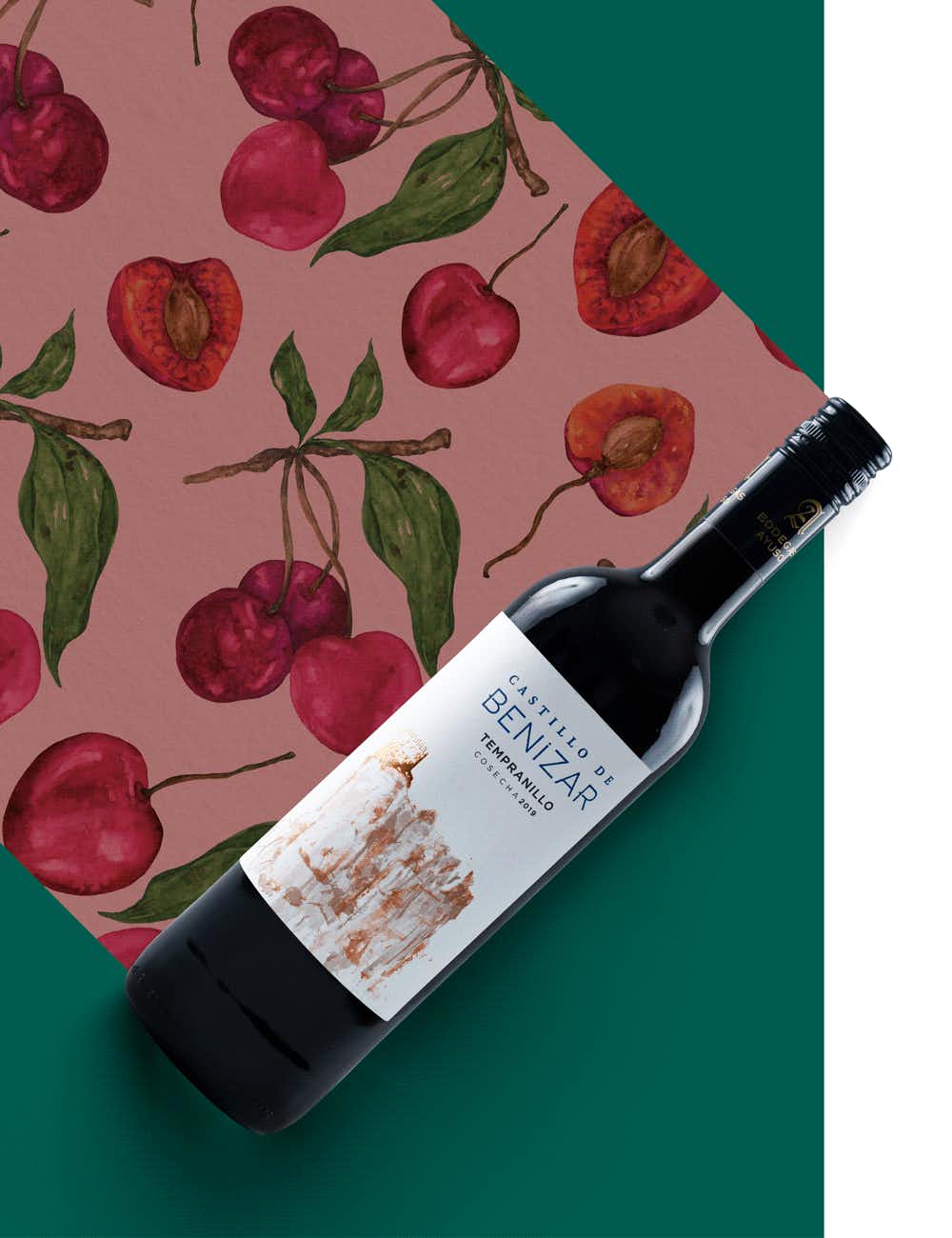 Located in the middle of La Mancha, what many consider the heart of Spain, lies Bodegas Ayuso. It was founded in 1947 when it began producing and selling bulk wine, typical for many Spanish producers at the time. In 1961, they shifted to bottling their own production and have developed and evolved ever since. In 2014, they constructed a new cellar in which they can store up to 12,000 Bordeaux barrels. As one of the largest producers of the region, they create a multitude of different wines, including the Castillo del Benizar range, a collection of wines that are designed to be juicy, easy drinking and approachable. Their 2019 Tempranillo is just that - open and plump with notes of red cherry, strawberry, crushed pink peppercorns and cocoa nibs.

Robin says 'This Tempranillo is vinified in only stainless steel enabling its juicy fruit character and freshness to remain intact. Some lingering earthy tones add a bit of depth.' 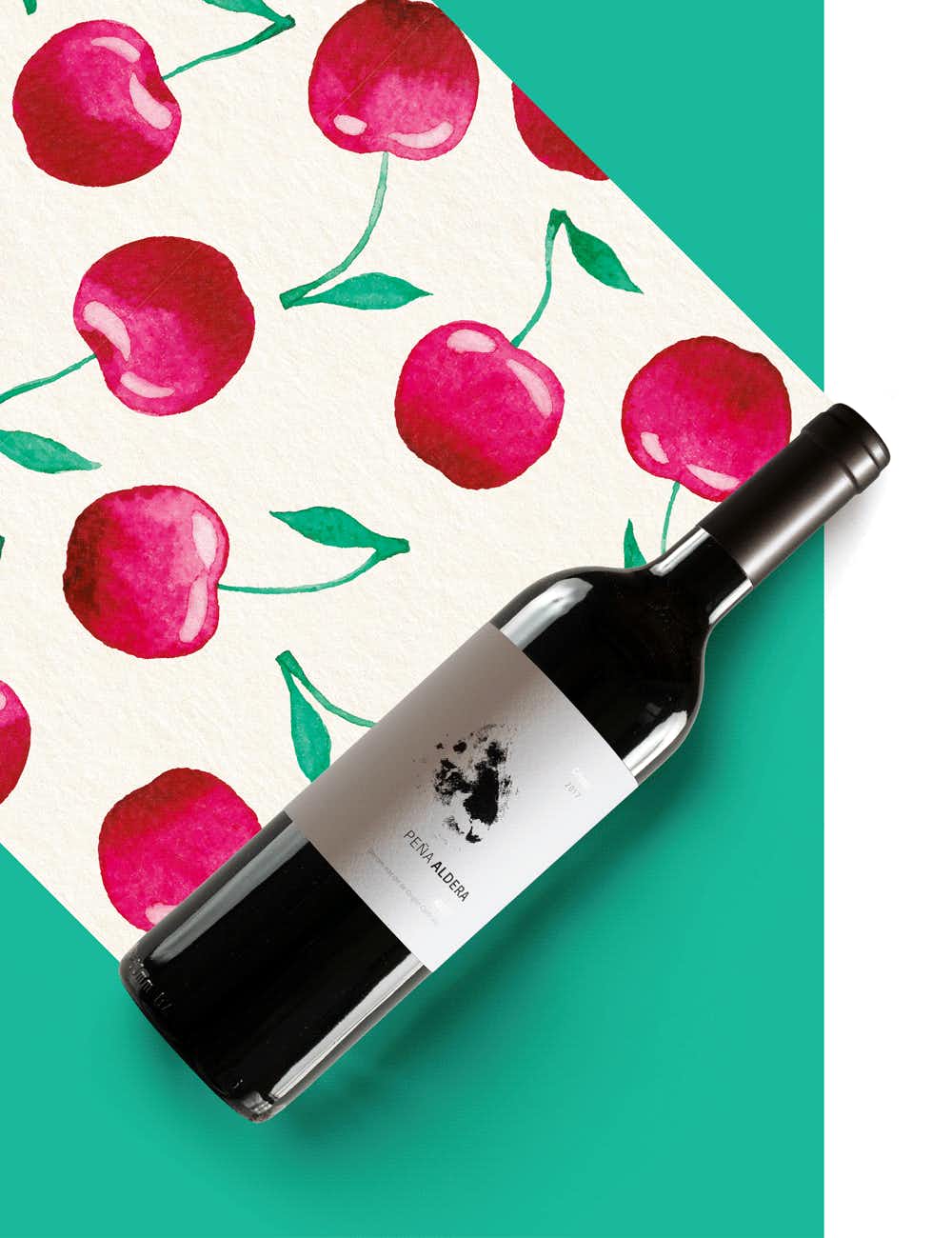 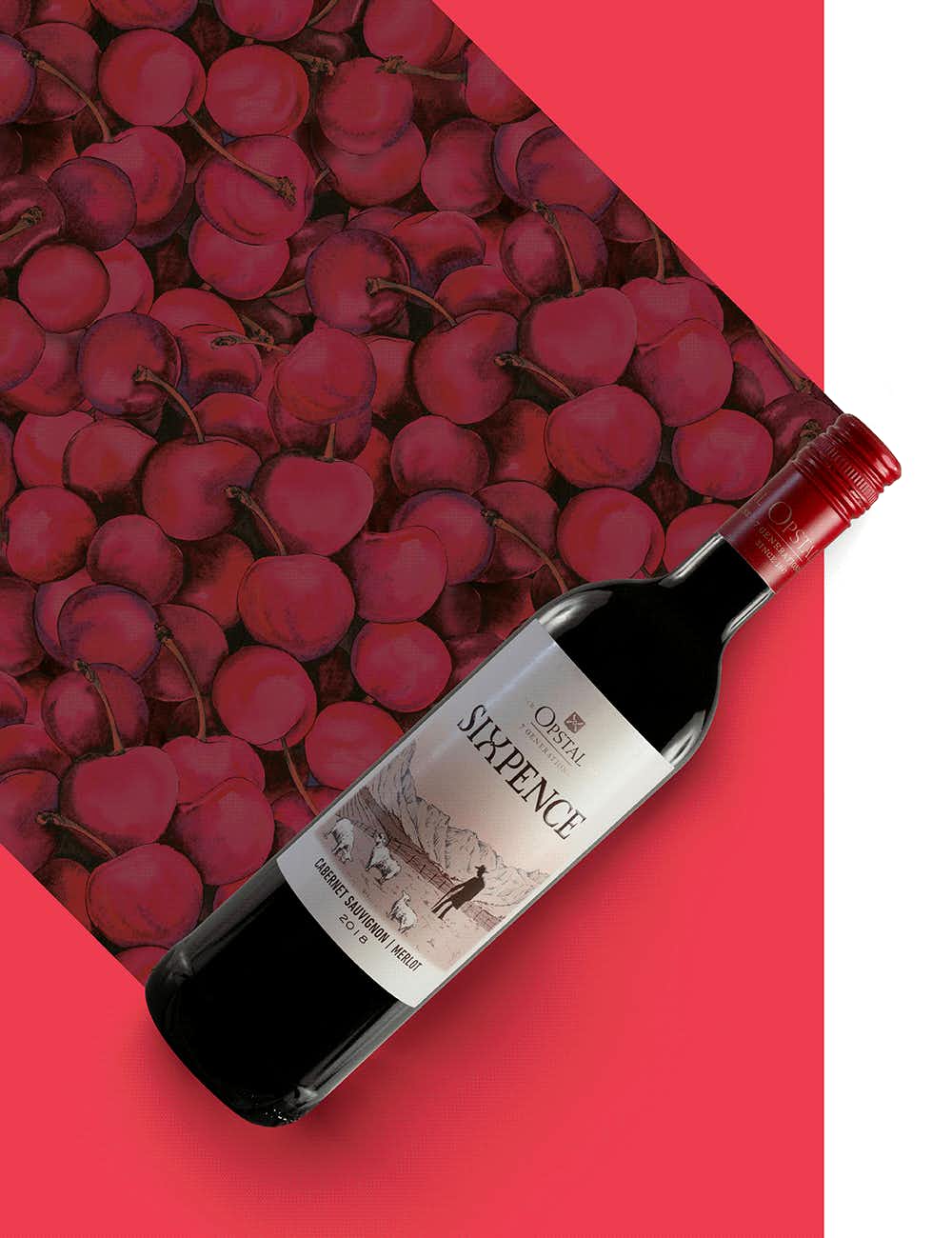 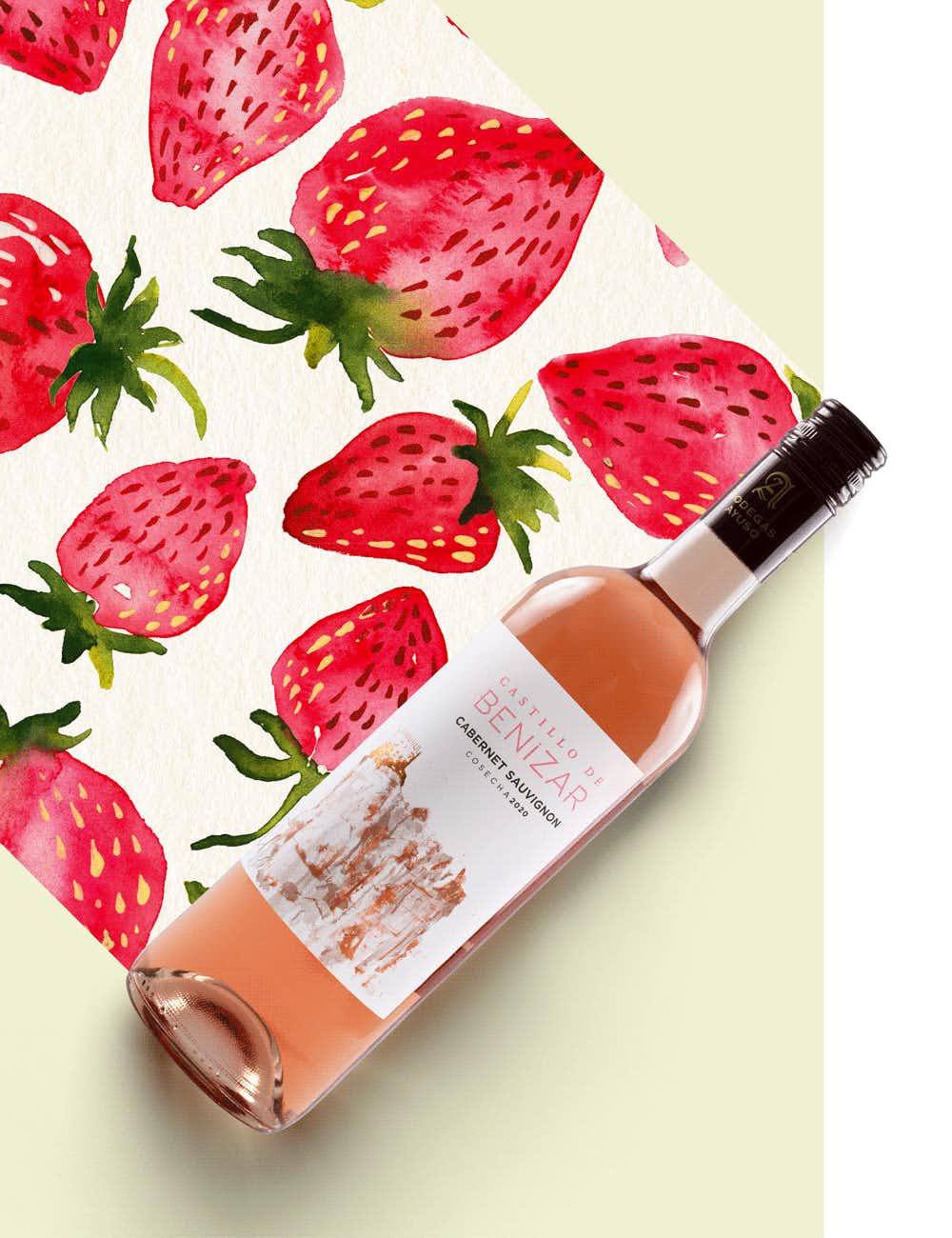 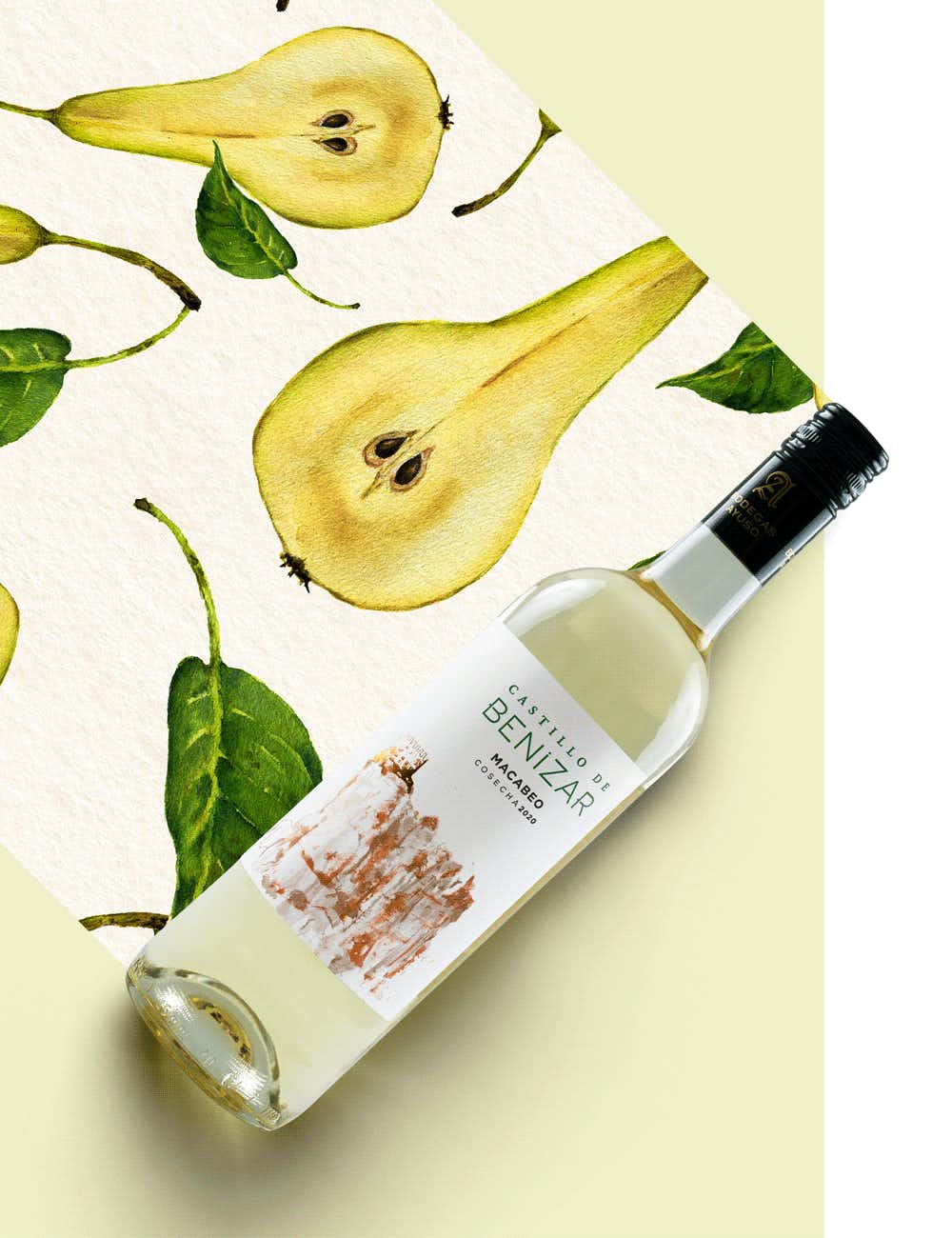