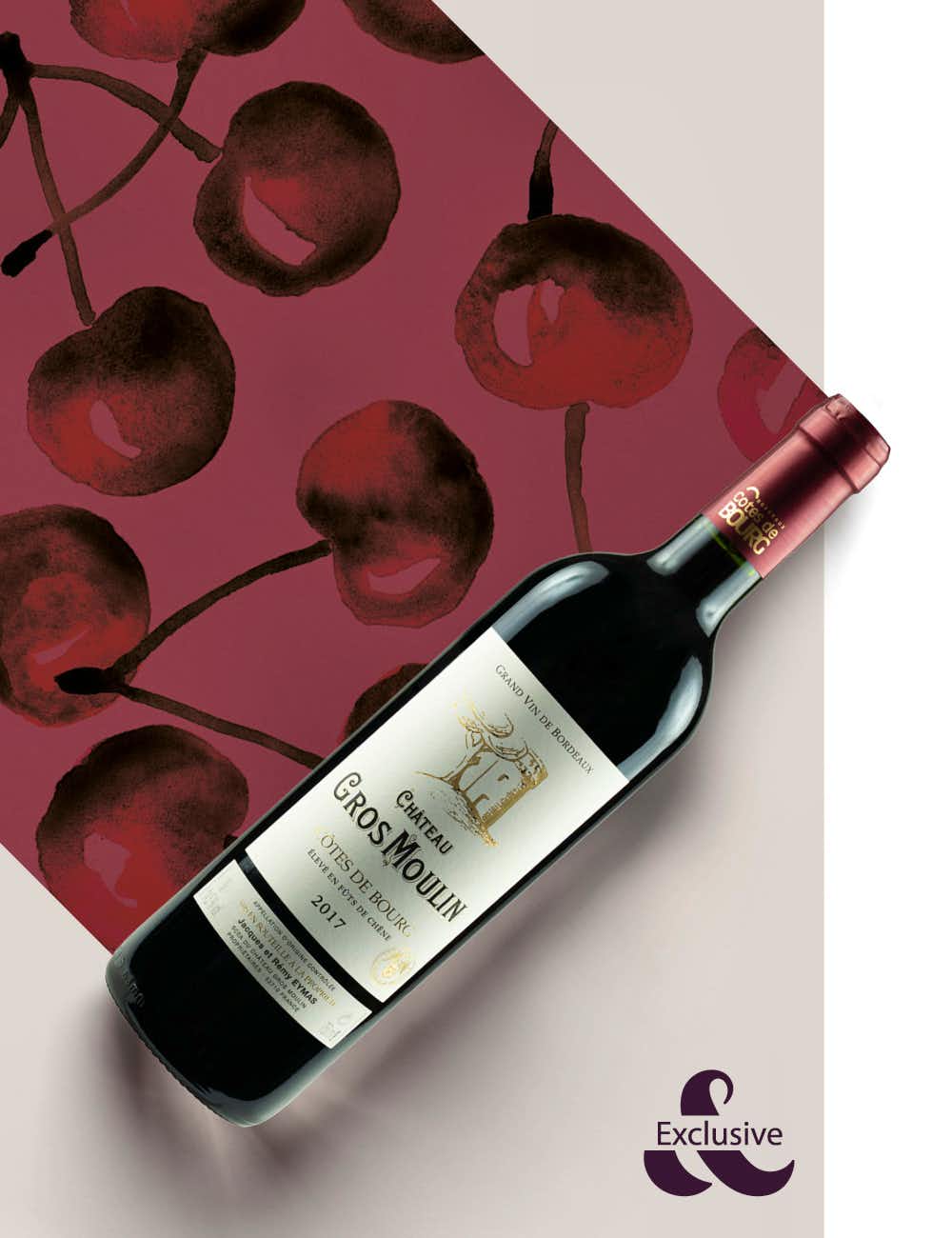 History runs deep at Château Gros Moulin. Established in 1757, it was originally a polyculture estate, like many, and so in addition to grapes, it also produced wheat. It was named after its old mill (‘moulin’), which was transformed into a tower in the 1800s, and today it regally stands overlooking the property. Remy Eymas is the family’s 11th generation, slowly taking over from his father, Jacques. He oversees the family’s 30 hectares of vines which have grown in size over the years. Their philosophy is to harness as much ripeness from their fruit as possible so that their wines deliver lots of pleasure but still stay fresh. We can confirm that their 2017 does just that. Expressive and ample with blackberries, red cherry, black pepper, grilled meat and graphite. Moderately full-bodied but with an appealing linearity and density. Excellent value.

Robin says 'A really delicious red from a Bordeaux appellation that is a bit off the beaten path, Côtes de Bourg.The Gros Moulin has an appealing balance between its sweet fruit and its meaty, spicy core. Its Malbec (40%) would make this a great choice for those that love Argentine wines, particularly to pair with grilled steak or portobello mushrooms.' 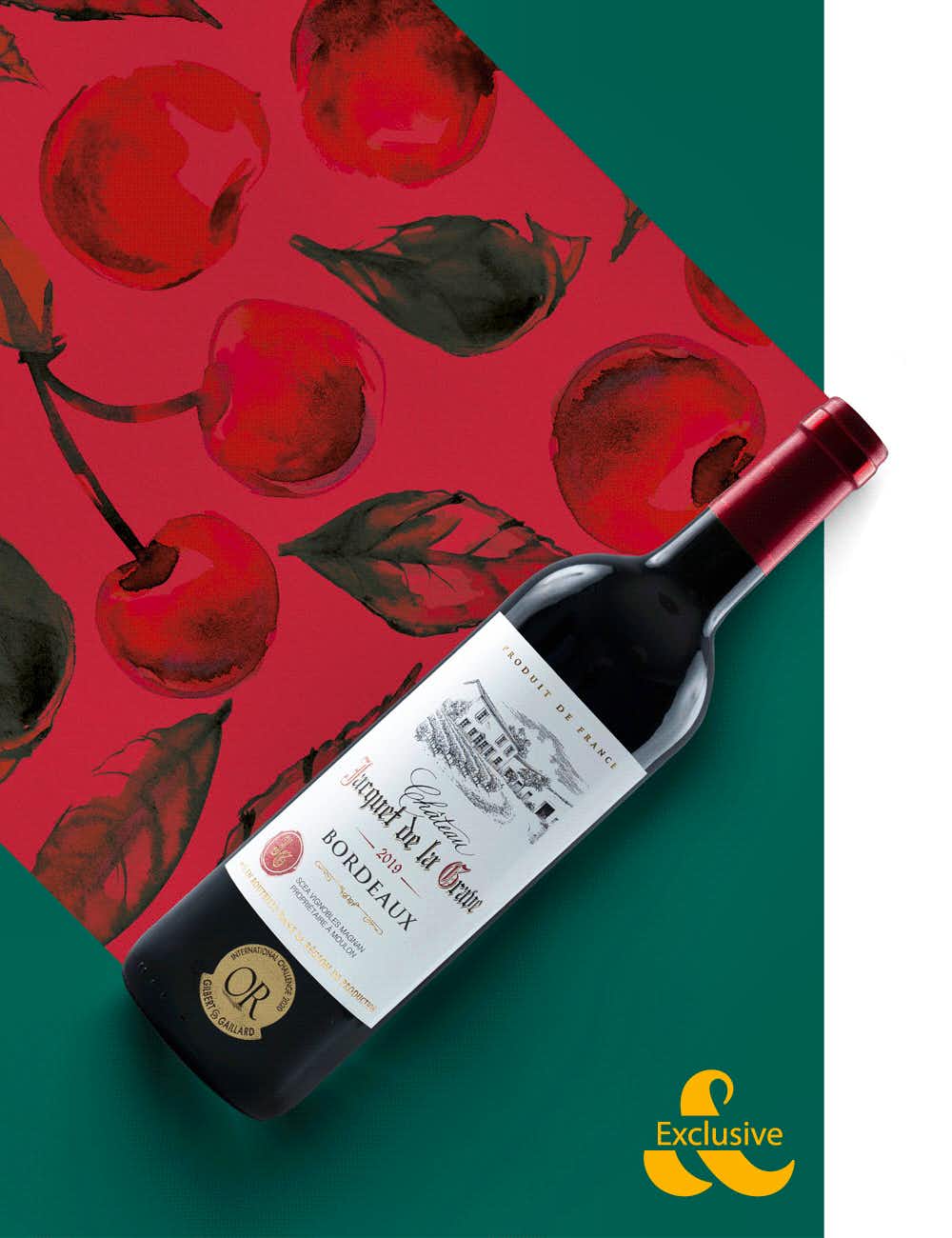 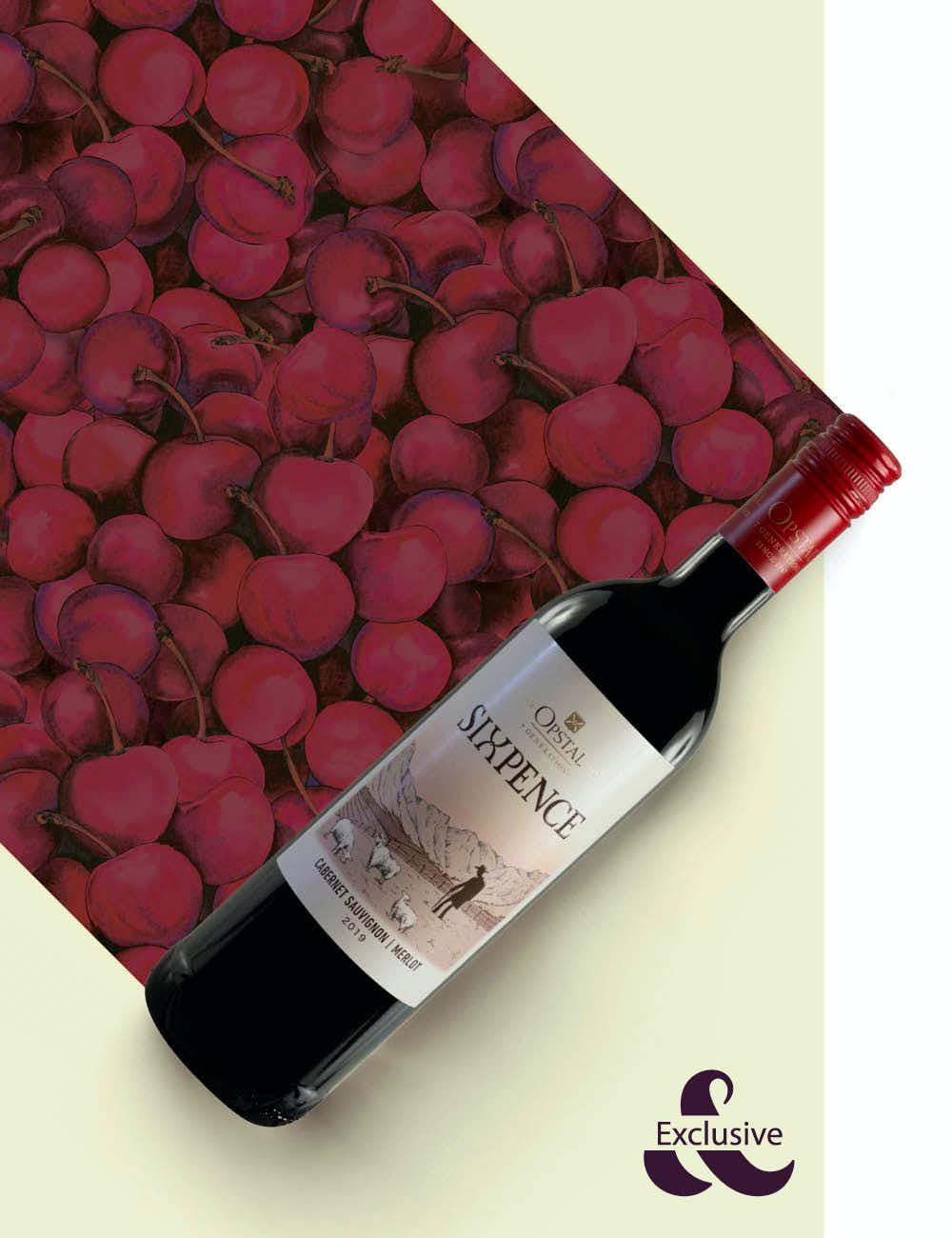 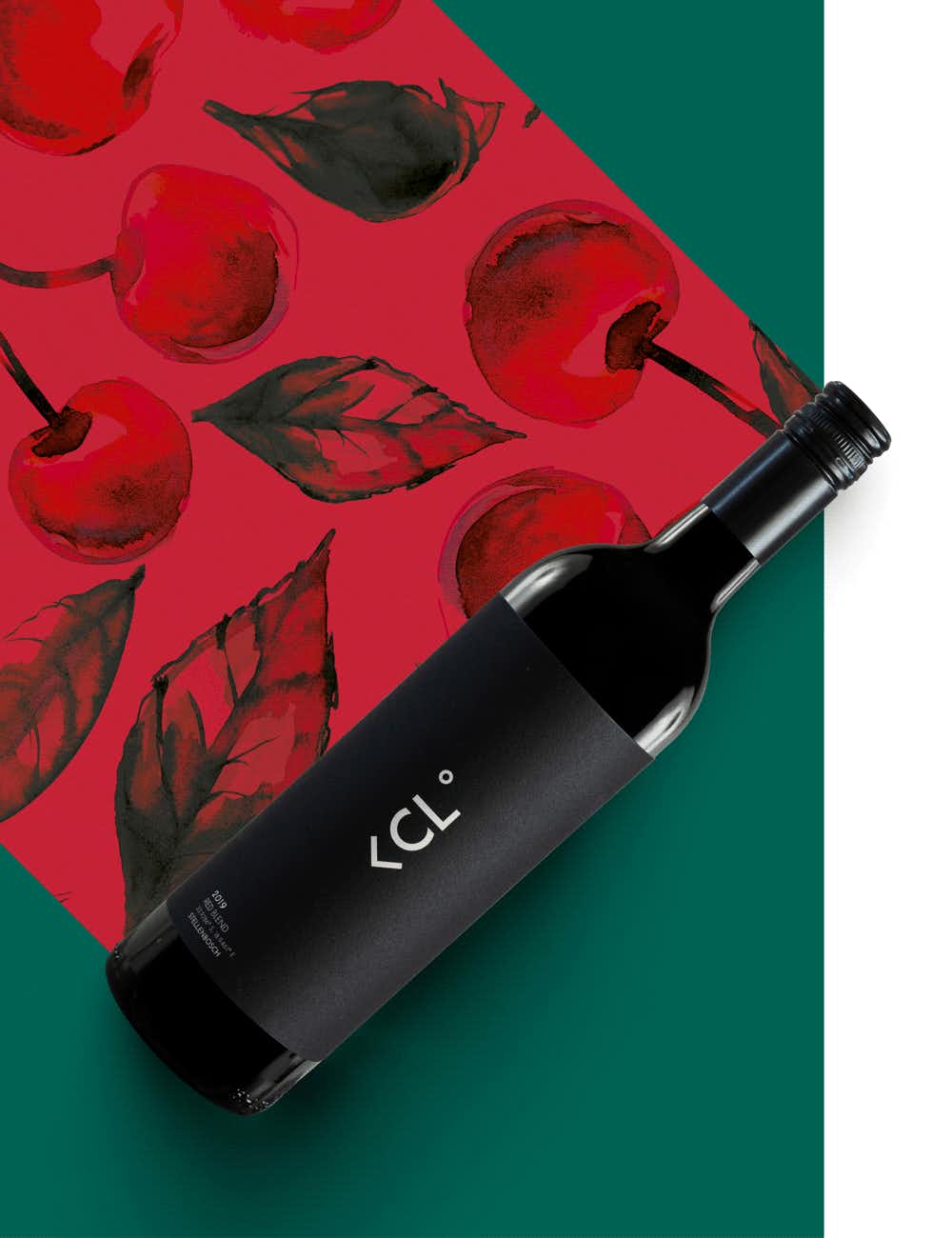 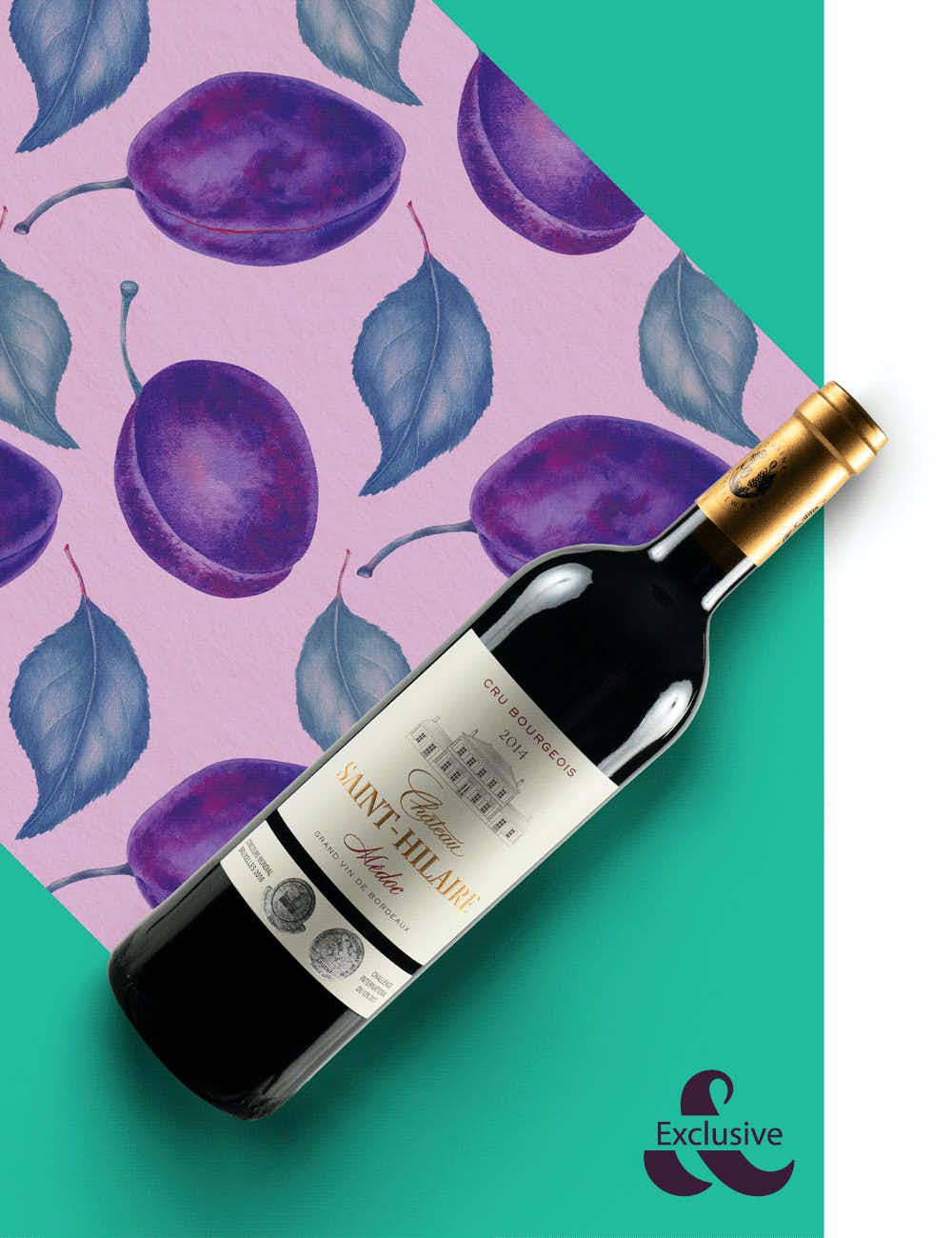