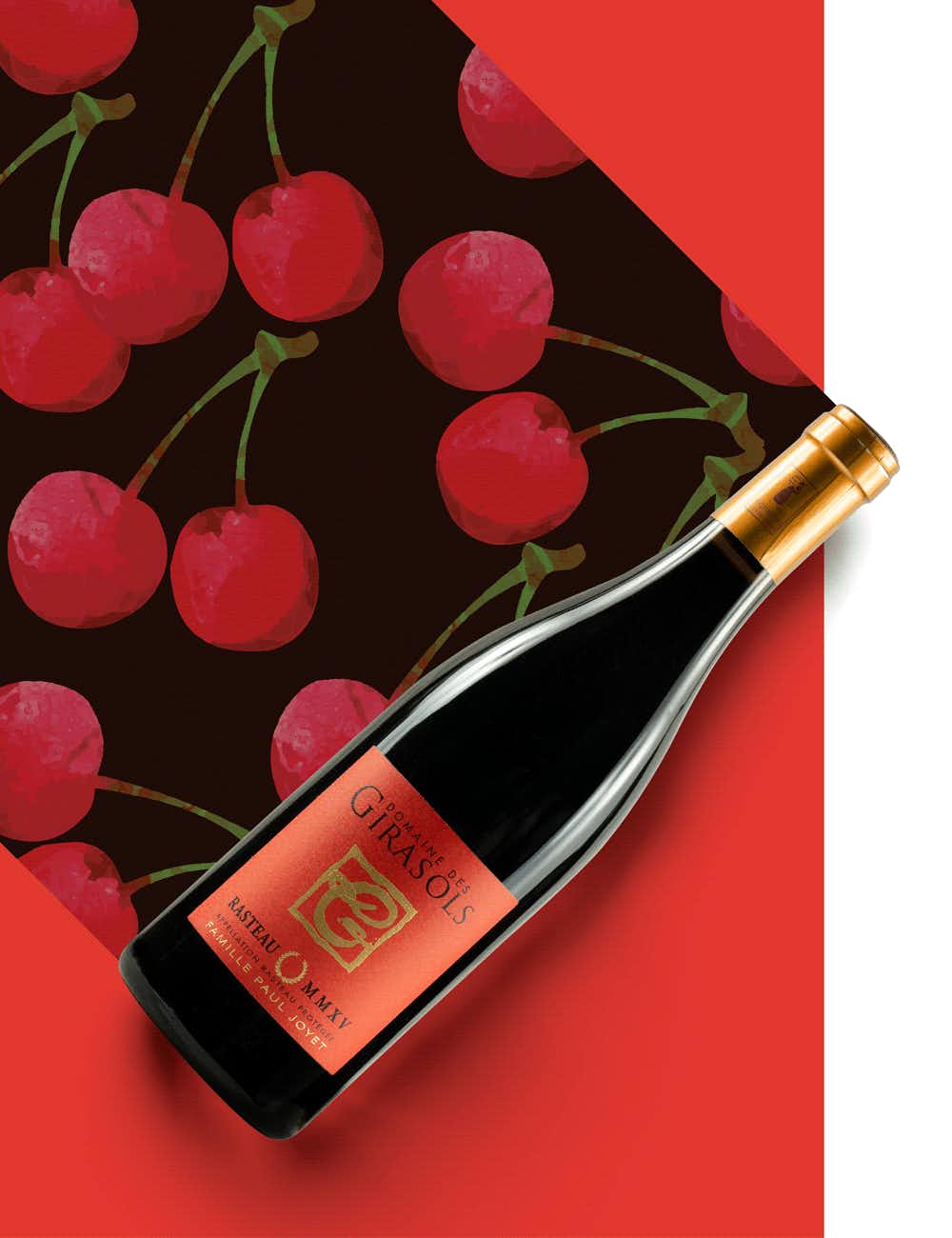 Wine information
Domaine des Girasols was established in 1974 when Paul and Marie-Elisabeth Joyet discovered this lesser known but beautiful area of the southern Rhône valley. They were immediately drawn to its terraces and steep hillsides and innately felt that this place was magical. The oldest vineyard dates back to 1914 and unfolds right in front of their front door…a daily reminder of their extraordinary site. This Rasteau has a beautiful garnet colour, an appealing and very delicate nose of red fruit accompanied by woodsy and spicy notes, all with a great elegance. On the palate, there is a bold structure with silky tannins. A lovely example of Rasteau.
Robin says "Rasteau has been famous for years for its Port-like fortified wines but not for its dry reds. For those, its name was tucked away under the Côtes du Rhône Villages appellation, but over the years, it became clear that the quality was just too good. So in 2010, it became its own appellation. They offer some of the best values in the southern Rhône, and I just love the ones produced by Domaine des Girasols." 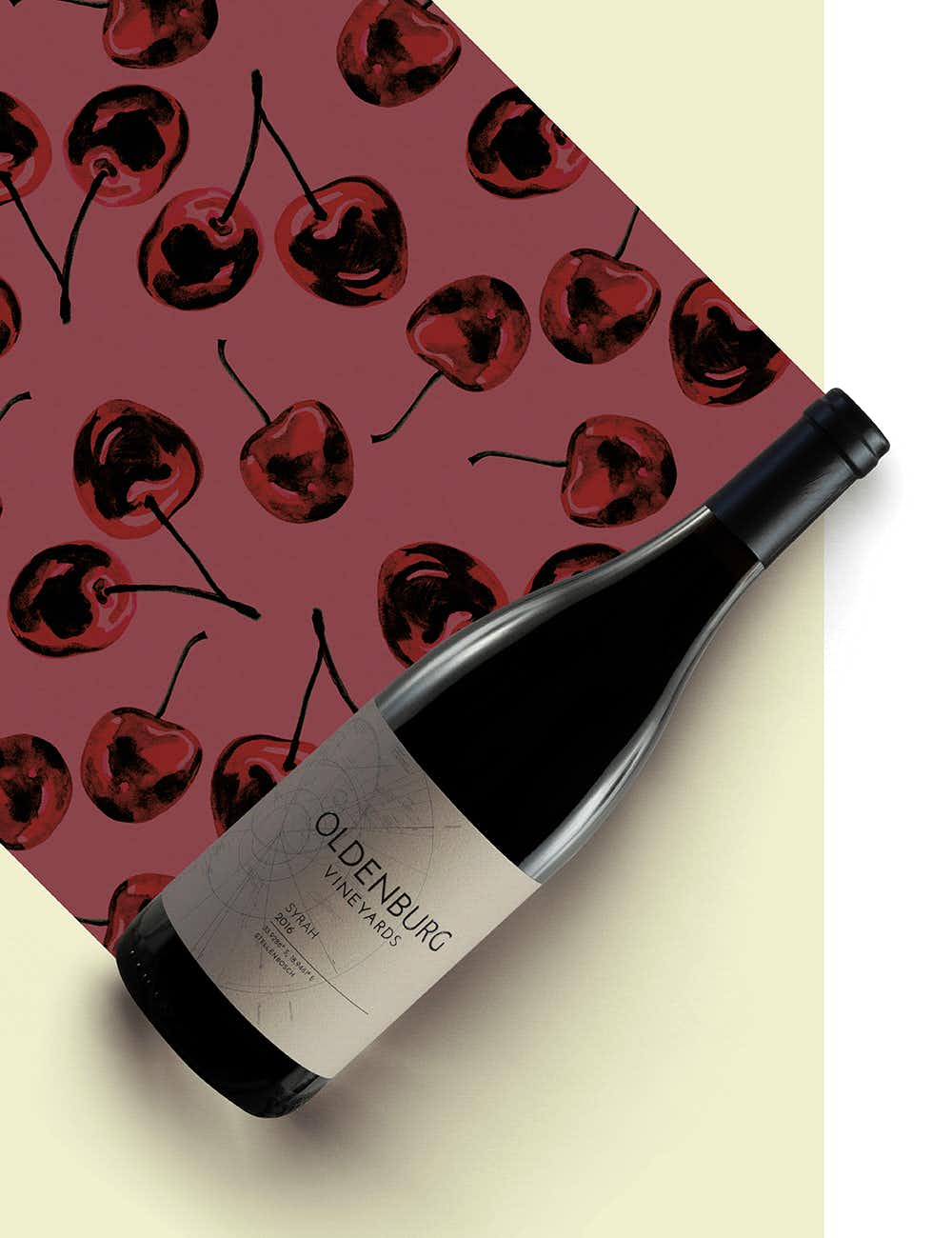 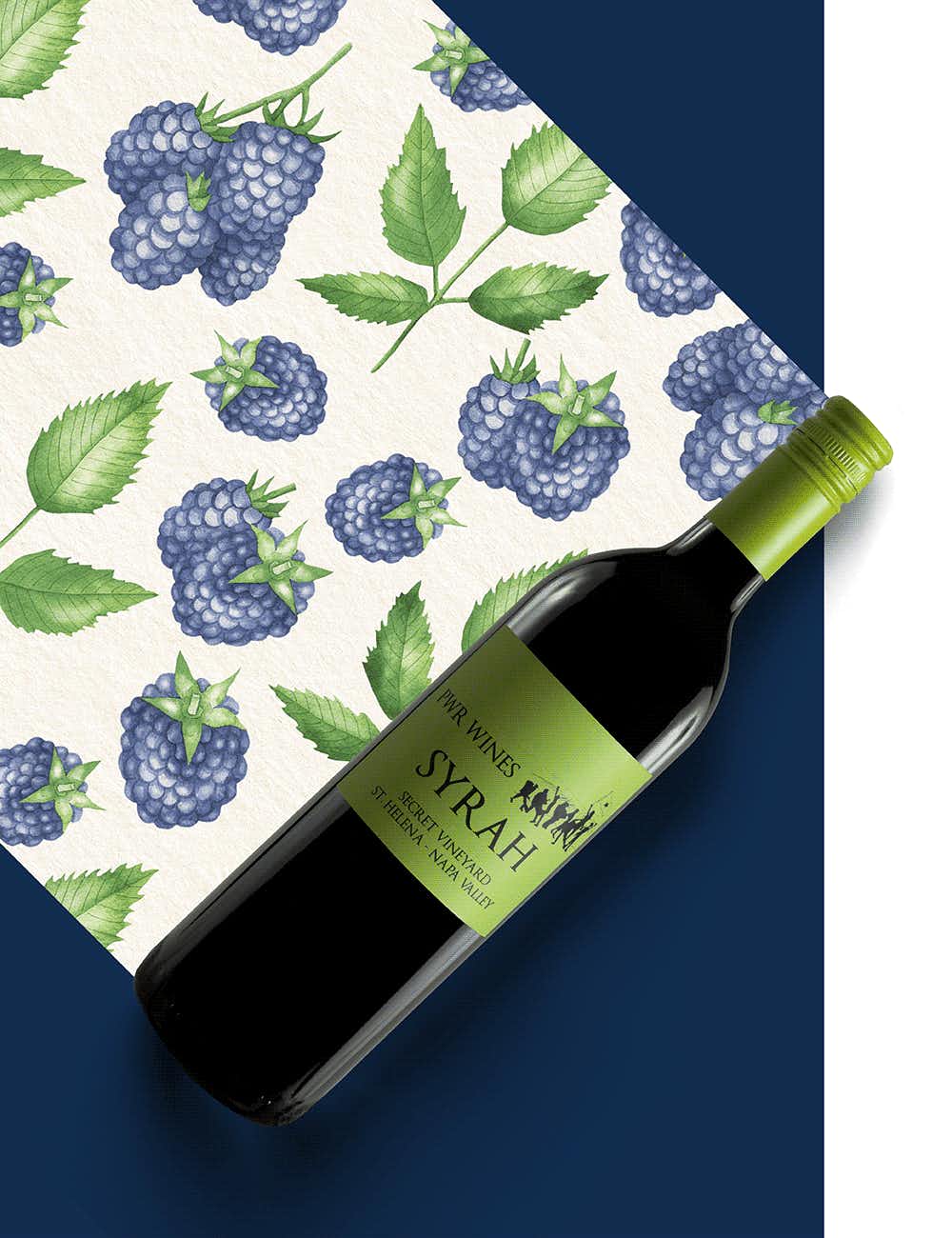 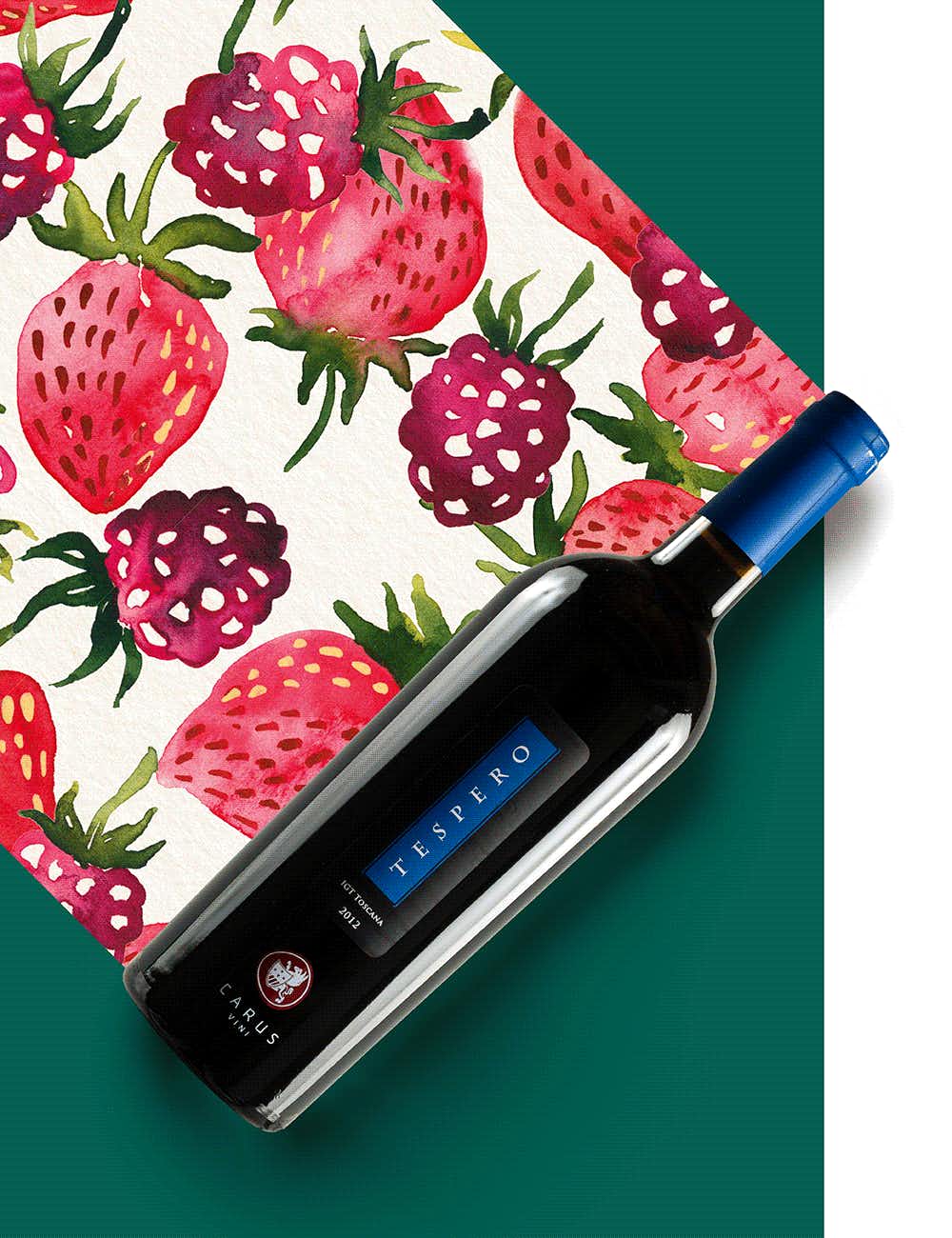 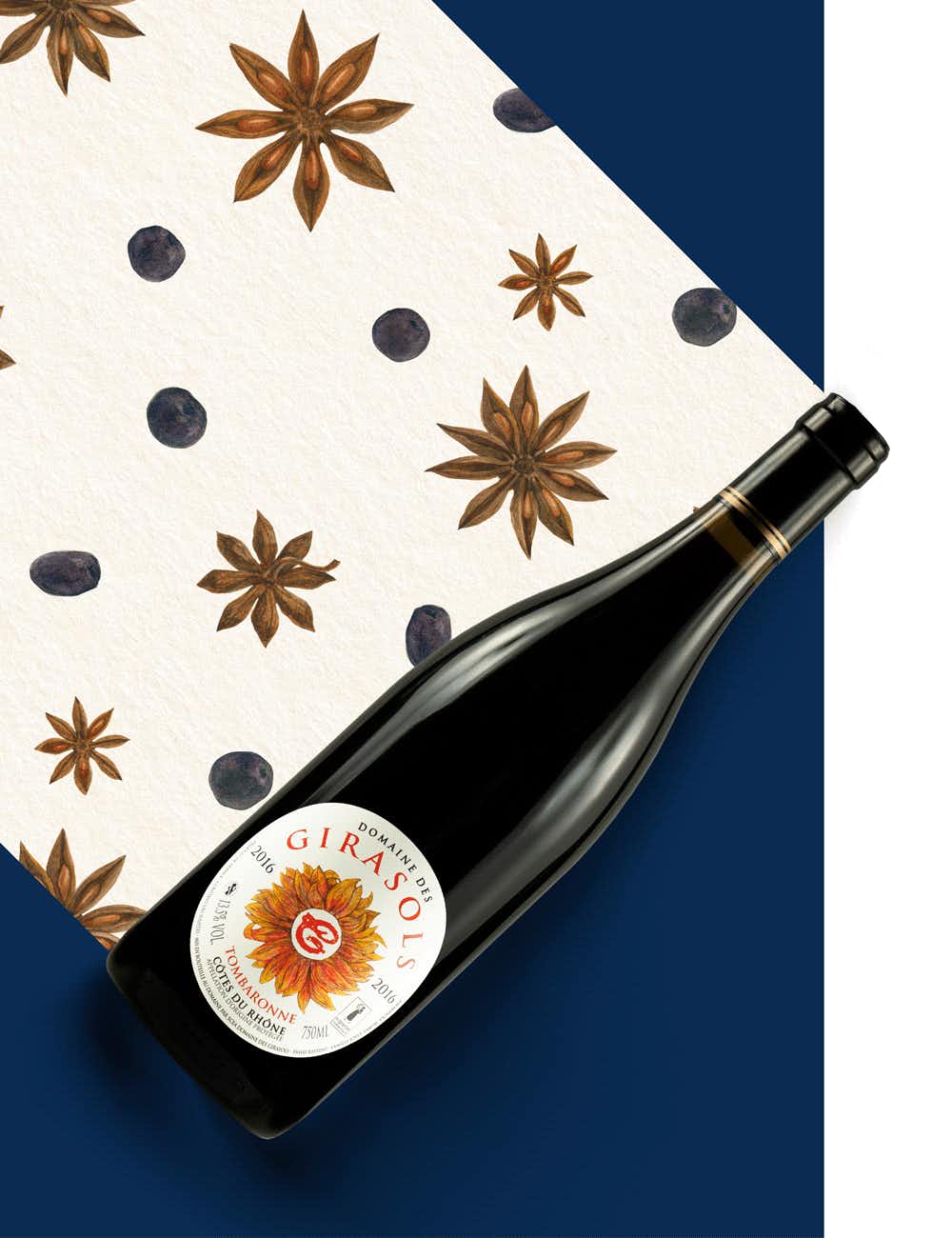