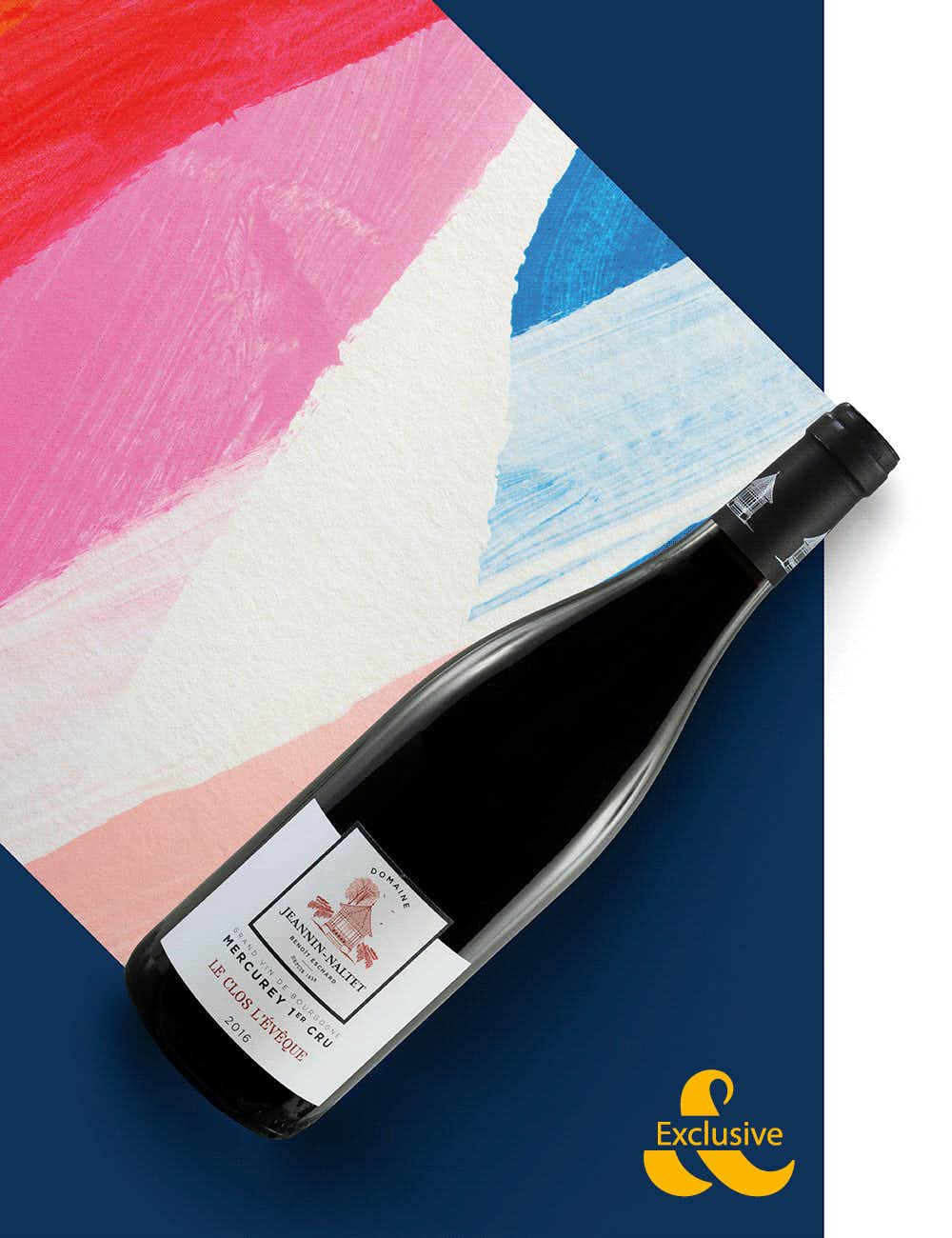 Jeannet-Naltet is a re-born domaine. Before 2015, they sold off their wine in bulk. When it was time for a generational shift to take place, there was no obvious heir apparent. So, the family's nephew, Benoît, who knew nothing of being a vigneron, agreed to leave his engineering career in Paris. The trade-off…he wanted to bottle his own wines. It sounds a bit like a Hollywood script, but Benoît worked tirelessly at winemaking school, while reworking the vineyards. In just a few short years, he is now making world class wines. His 2016 Clos L'Evêque, with its limestone-rich soil, has a polished and succulent core of fresh fig, black cherries and minerals. Such a beauty!

Robin says "Mercurey is one of those wines that can be rustic. Or at least this is how much of it was in the past. Much has transformed in the last 20 years and vignerons like Benoît Eschard is helping Mercurey redefine itself. His Clos L'Evéque is anything but rustic with its marble-like tannins and juicy core of fruit." 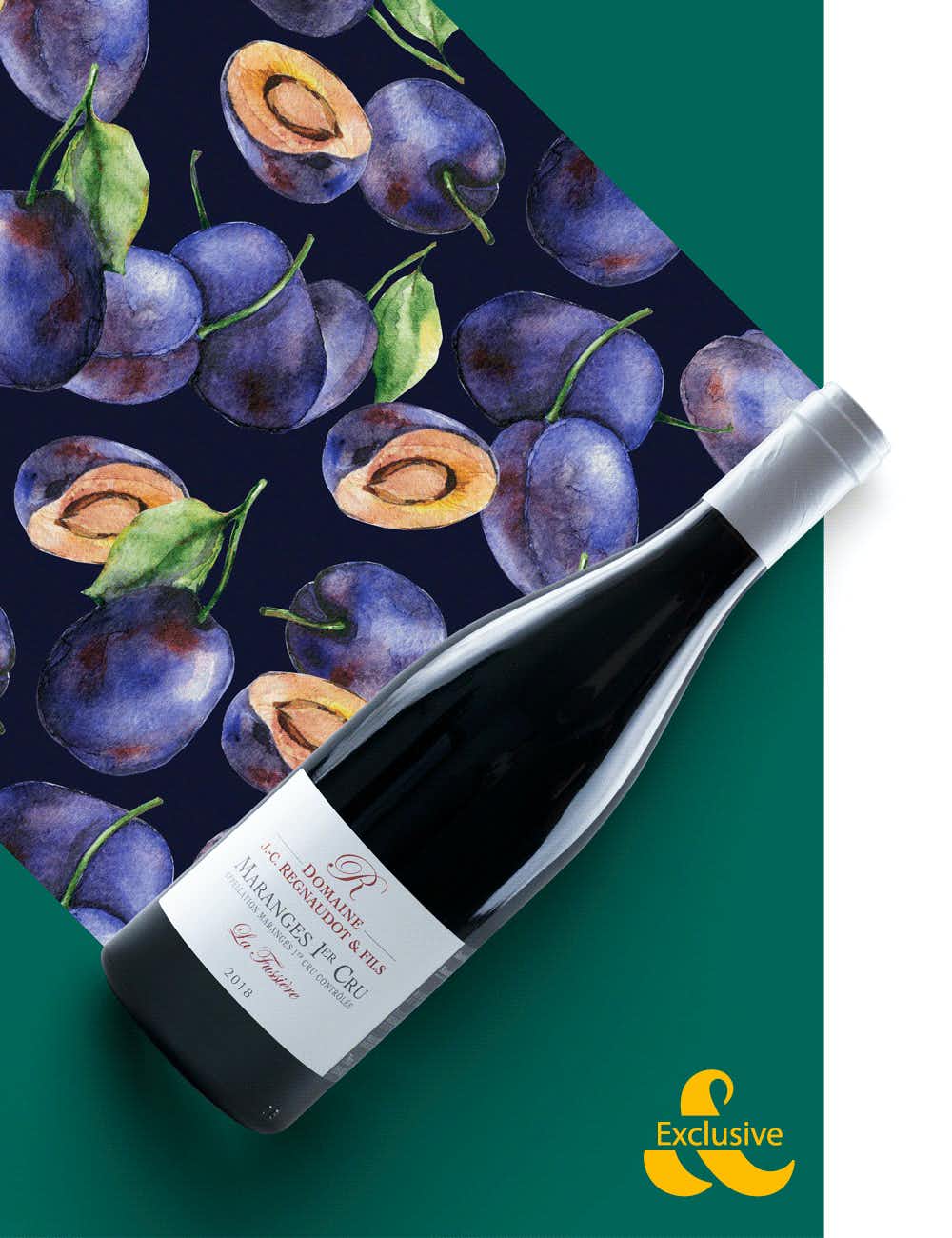 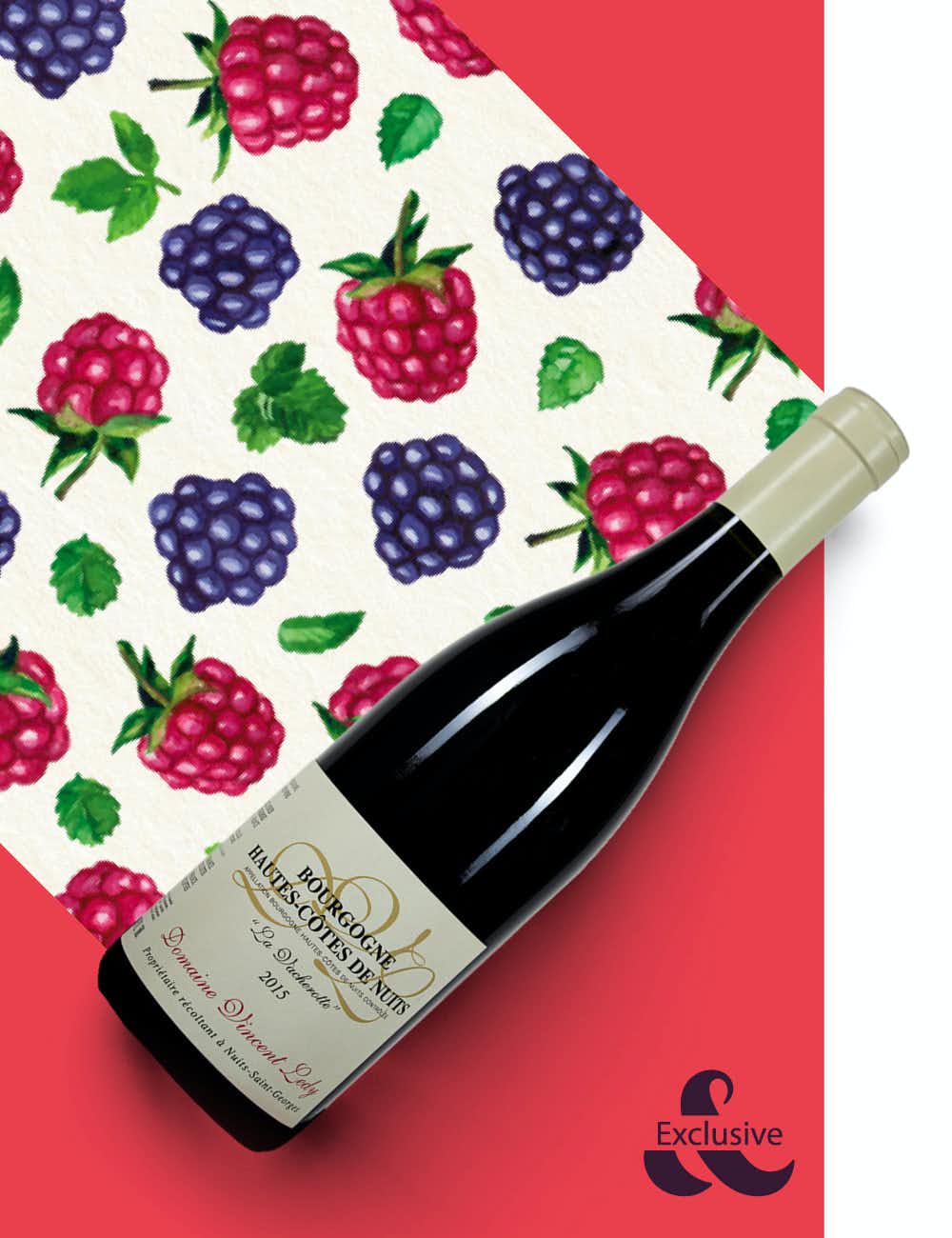 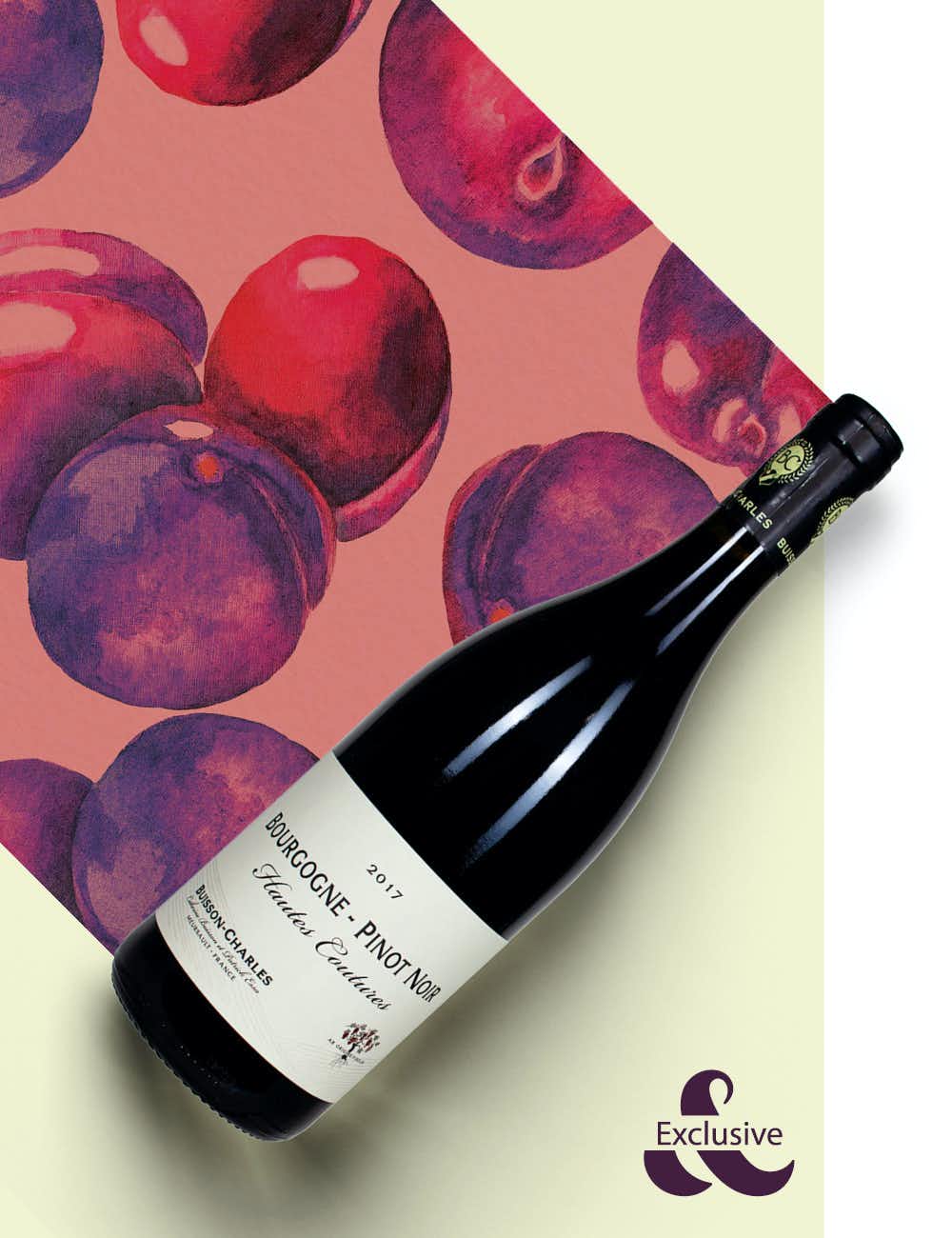 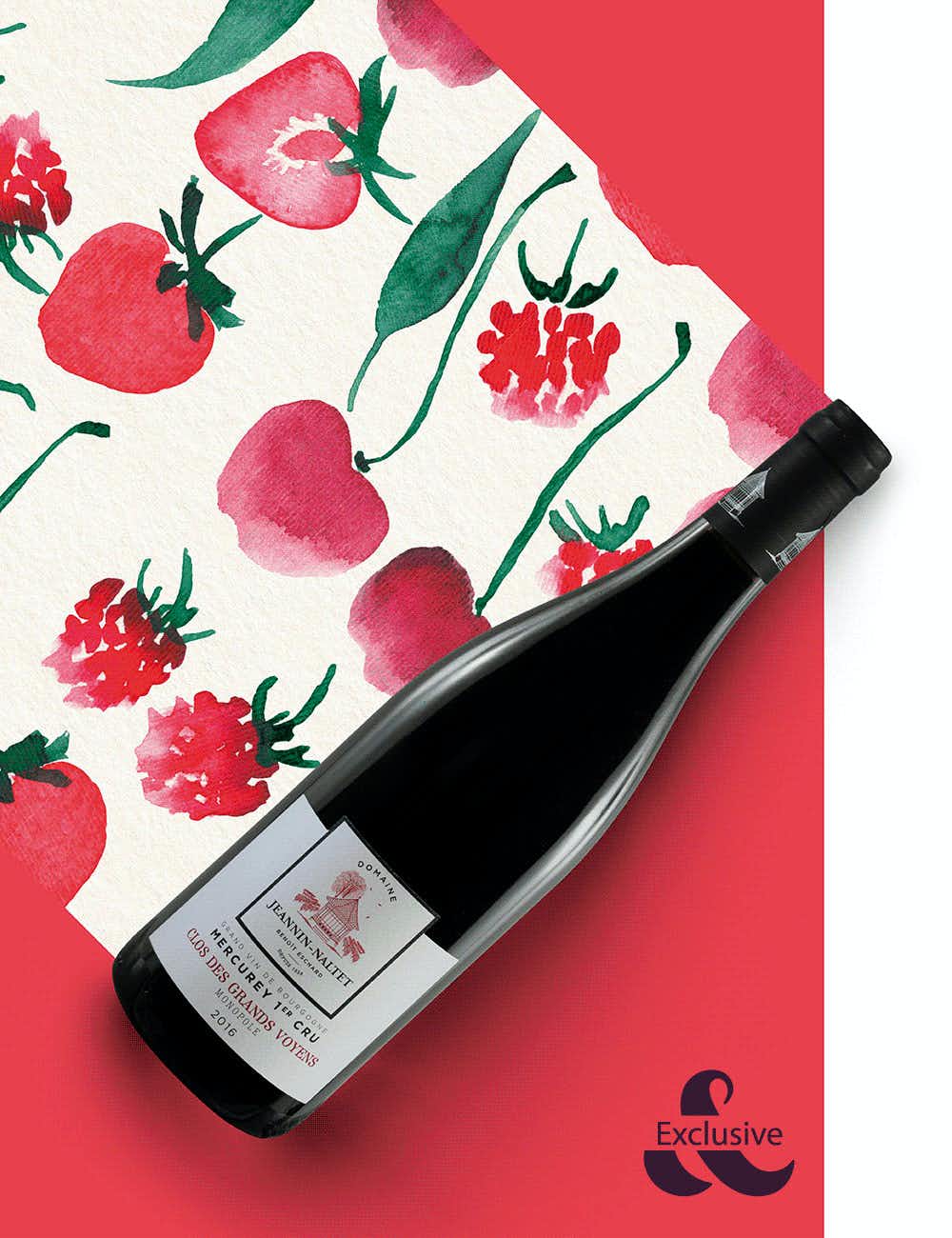 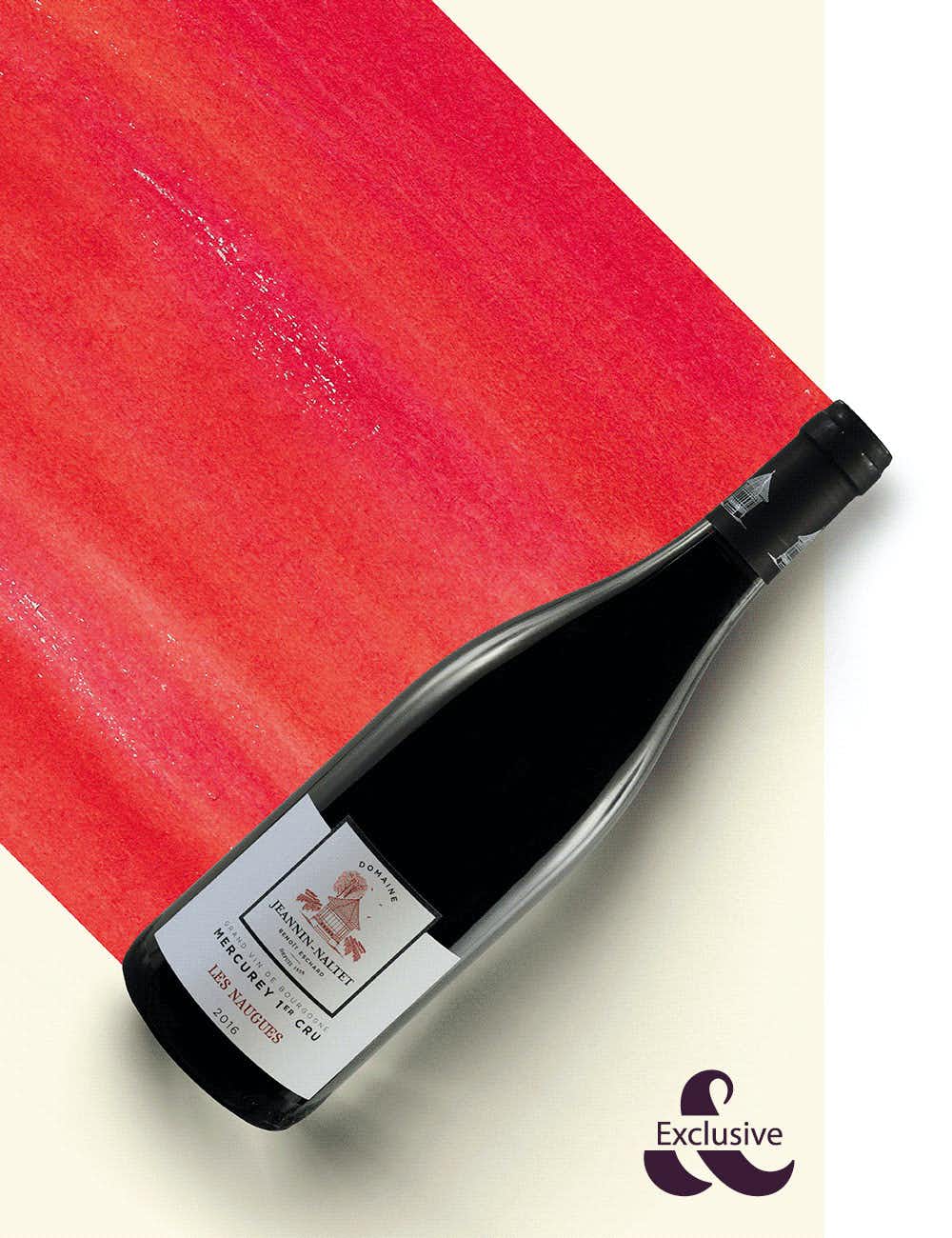