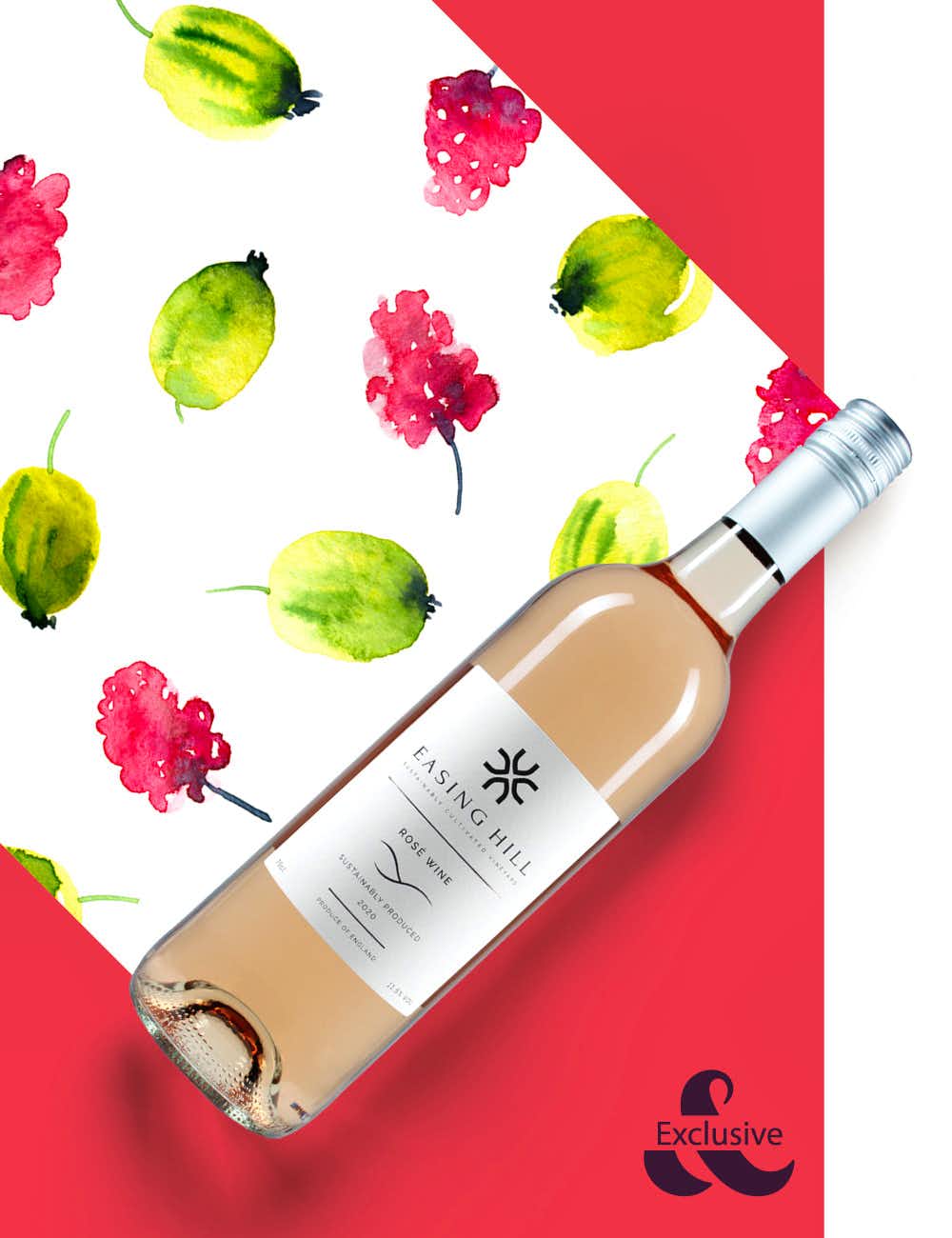 The story of Easing Hill Vineyard started 15 years ago when owners, Judith and Tim Davies, planted 400 vines as a hobby on a small area of hillside at their home in Worcestershire. Their first attempt at keeping pet sheep and goats wasn’t for them, and they opted for growing vines despite knowing it would be an arduous task as the hillside was so steep and they’d have to cultivate the vines by hand. Their instincts were spot on as they discovered that throughout the ages, their land had already been used for grape growing at least as far back as 1604, but also possibly by the Romans. With the help of their four children, they established their estate, working the vines by hand without using any herbicides or insecticides and also managed to produce their own solar electricity. Today they produce three wines including a still rosé, a still white and a sparkling wine. Their 2020 Rosé is a fragrant wine with notes of gooseberry, raspberry, roses and a touch of barley sugar on the finish. Though off-dry, its acidity gives it a drier finish. This would work well as an aperitif or to accompany meze dishes.

Robin says 'England has done particularly well with varietal crossings and hybrids designed to ripen better in cooler climates. Seyval Blanc is one such hybrid originally created in France around 1920. A variety worth trying and found in 50% of this rosé blend.' 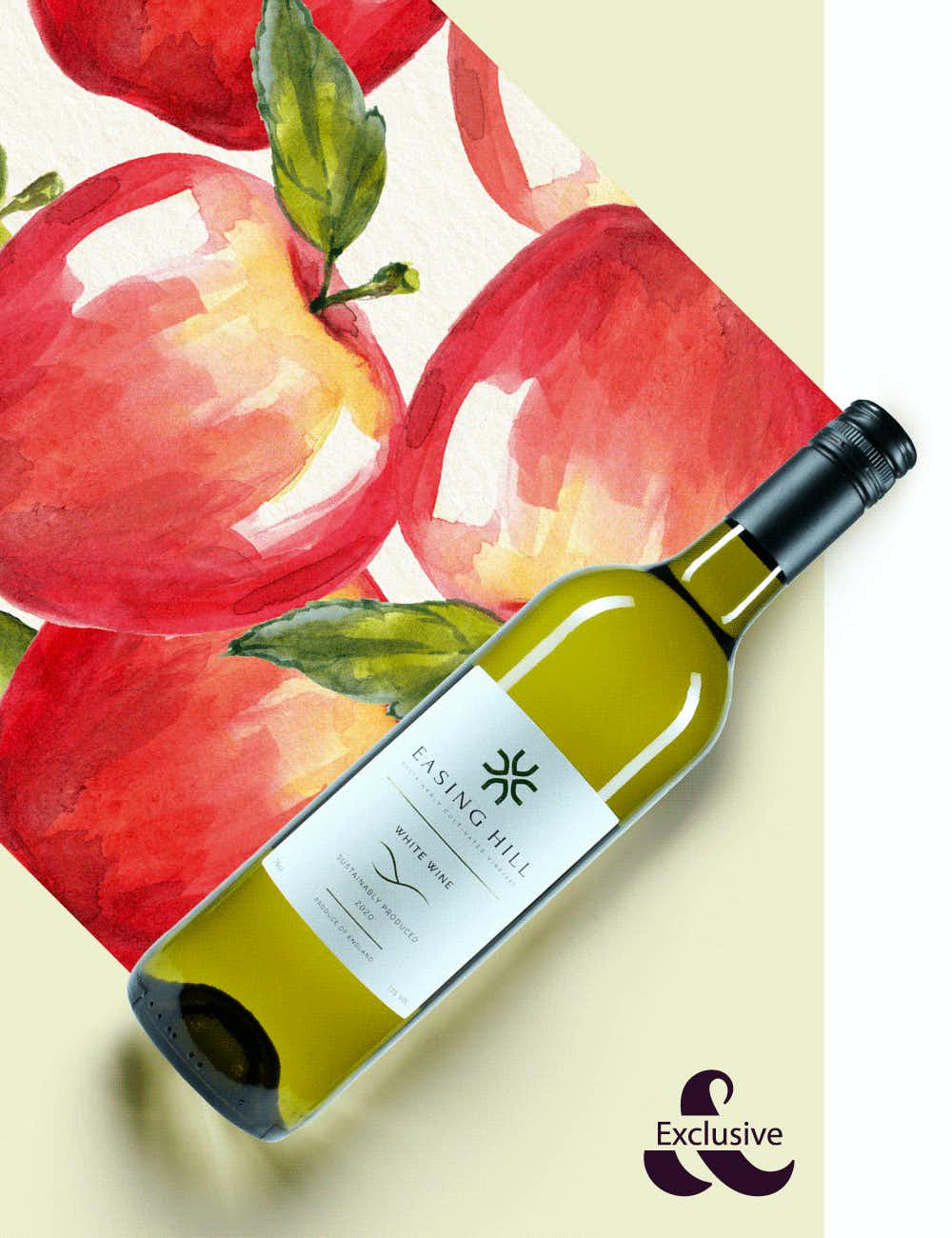 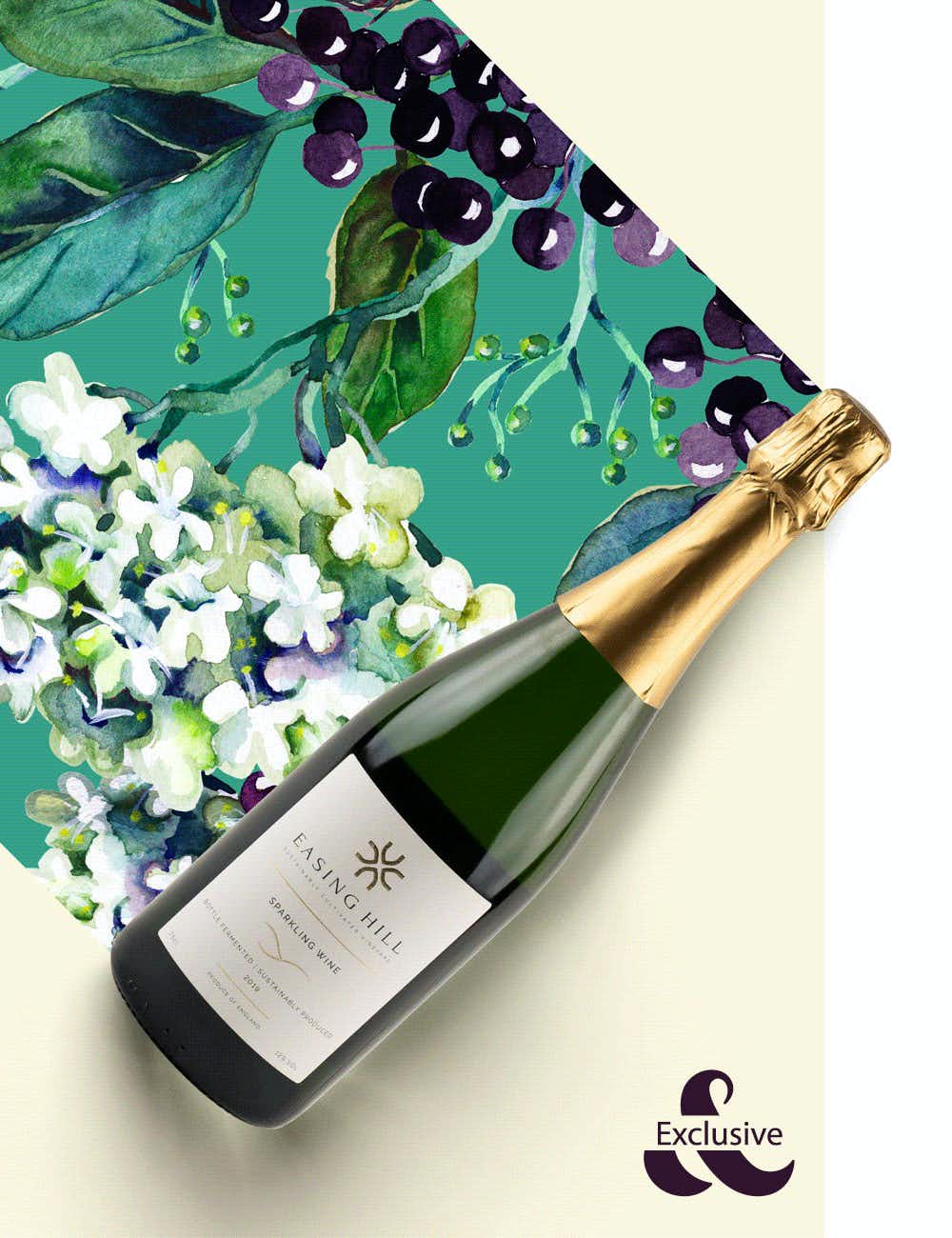