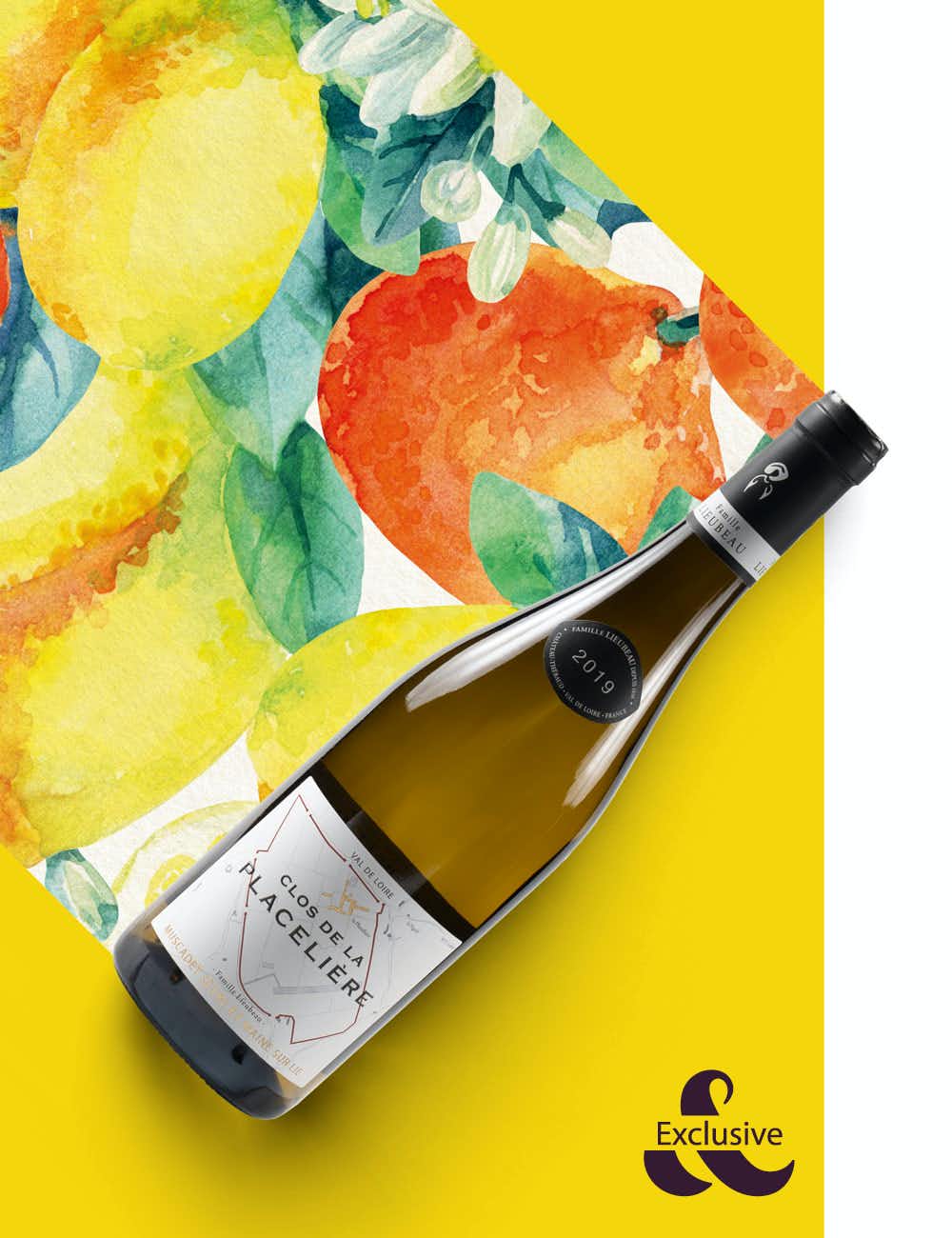 One of the more unique backgrounds, the Lieubeau family came to be by fate. In 1816, Joseph Grégoire Lieubeau, had been left on the steps of the local hospital in Nantes. Not knowing his real name, those who found him blessed him with a fortunate name, meaning “beautiful place”. He was raised by a local family who happened to be grape growers, and years later he eventually established his own domaine. Today, it is run by his descendants Pierre, Chantal and their children François, Vincent and Marie. They produce some of the most polished wines in the western Loire, with a focus on Muscadet, their region’s flagship wine. Their Clos de la Placelière delivers a lightly fragrant nose of citrus notes with zest of orange and a touch of mineral smoke. This wine spends 6 to 9 months on the lees (fermentation yeasts) for added richness.

Robin says "Muscadet has been getting a lot of attention in the last 10 years or so…and I could not be more delighted. I love the freshness of the wines and they pair perfectly with oysters, cooked seafood and sushi. Like a number of producers in the region, the Lieubeaus make several site specific Muscadets which reflect a distinctive expression of their vineyards' terroir. La Placière is actually a clos, a vineyard surrounded by a stone wall, reminiscent of Burgundy. " 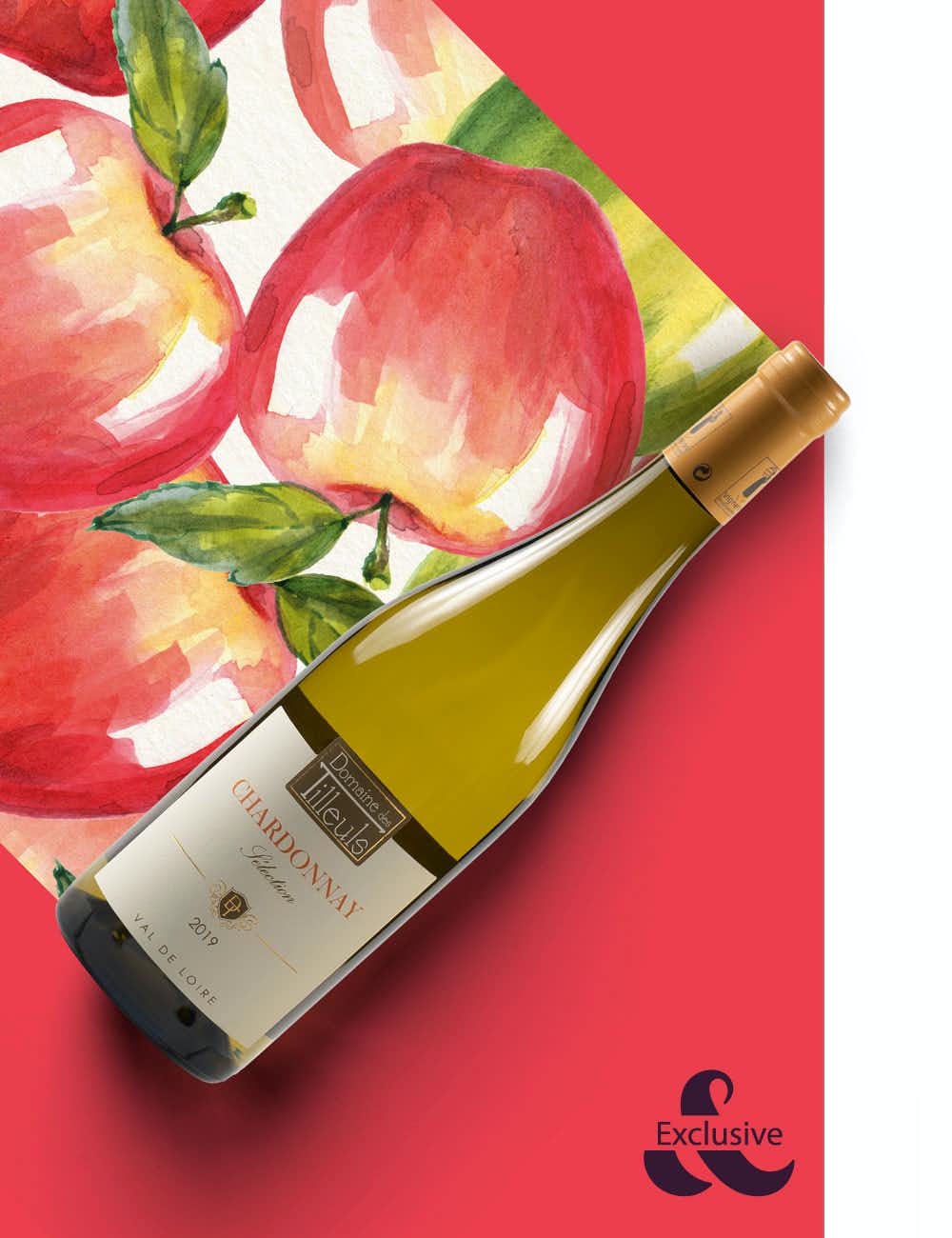 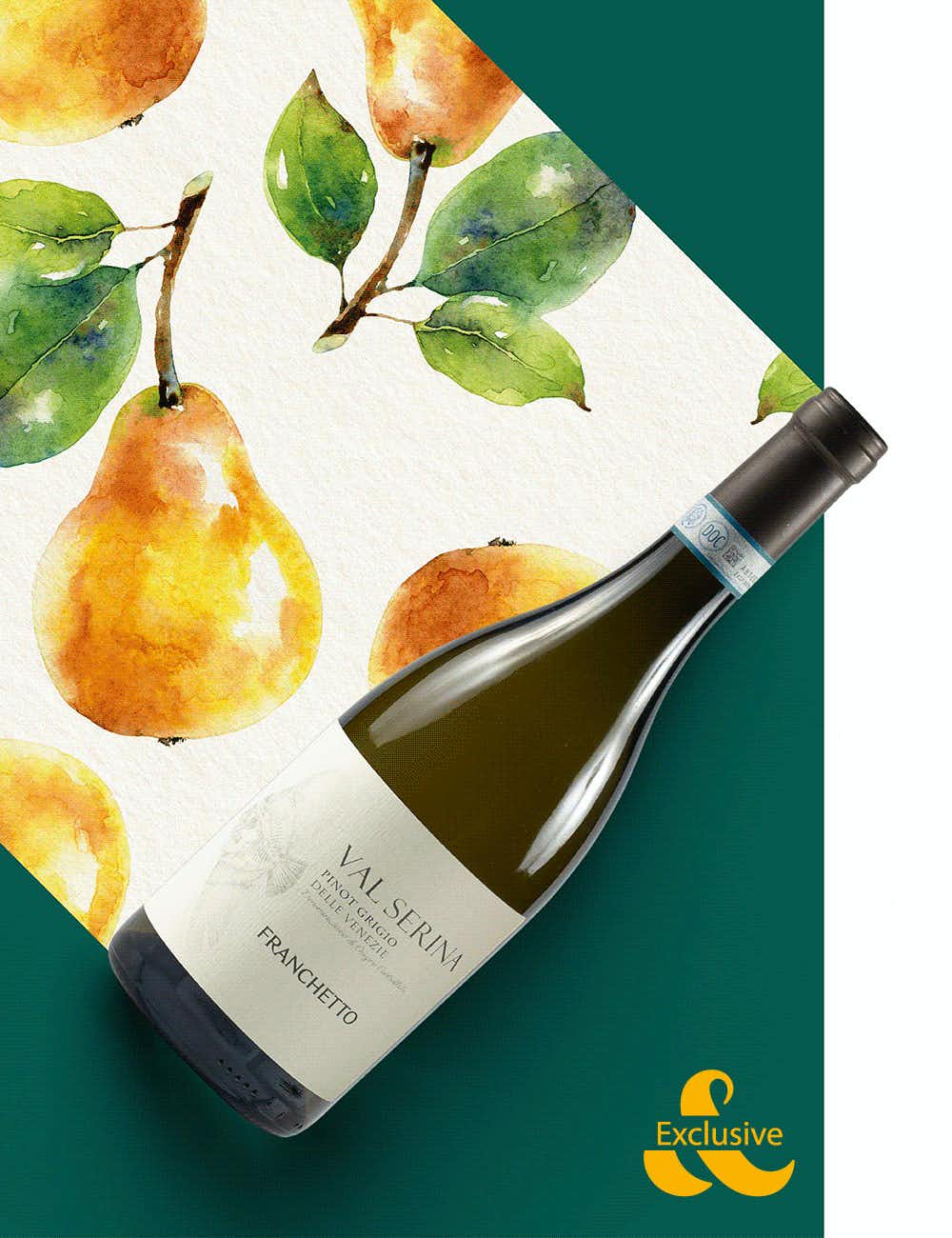 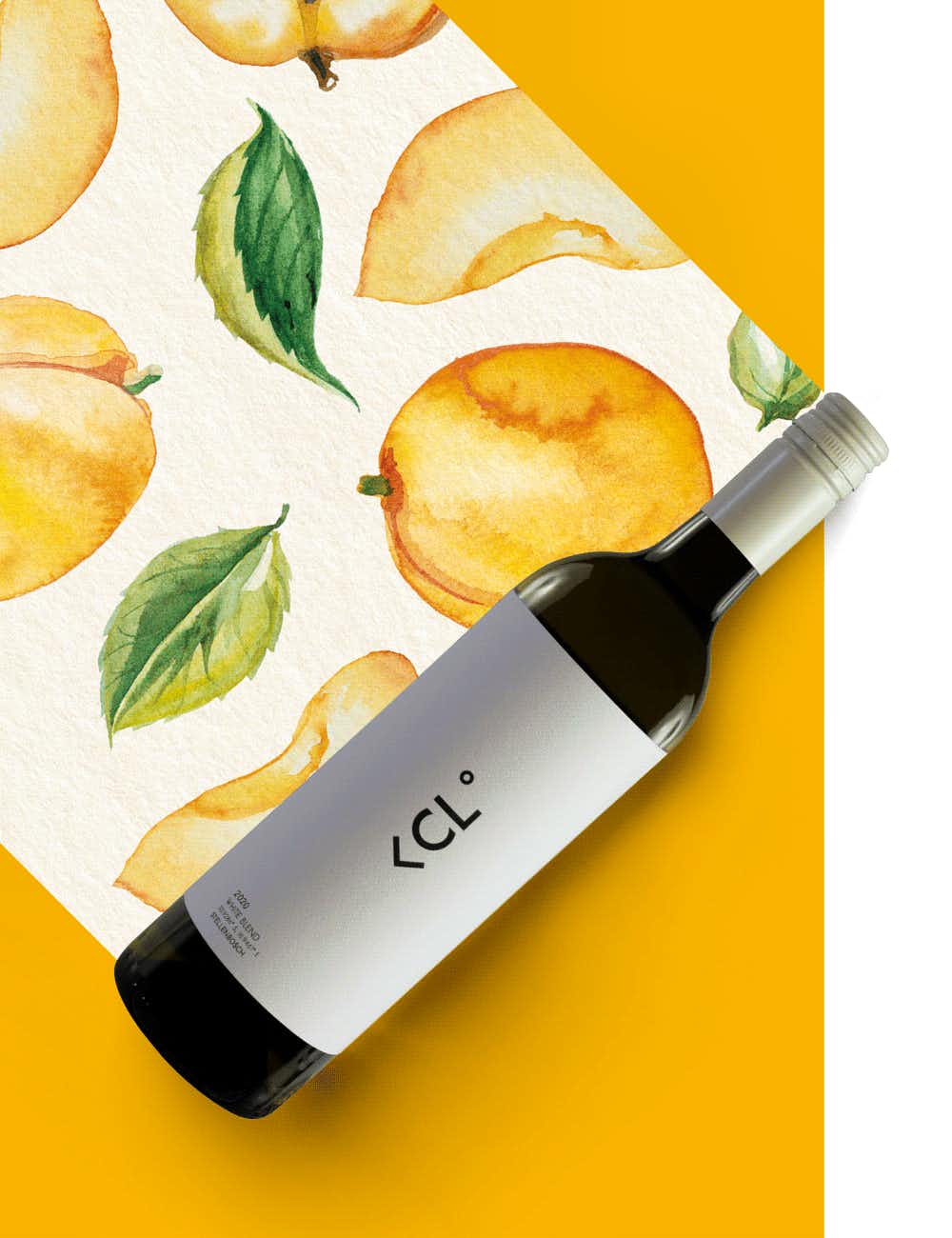 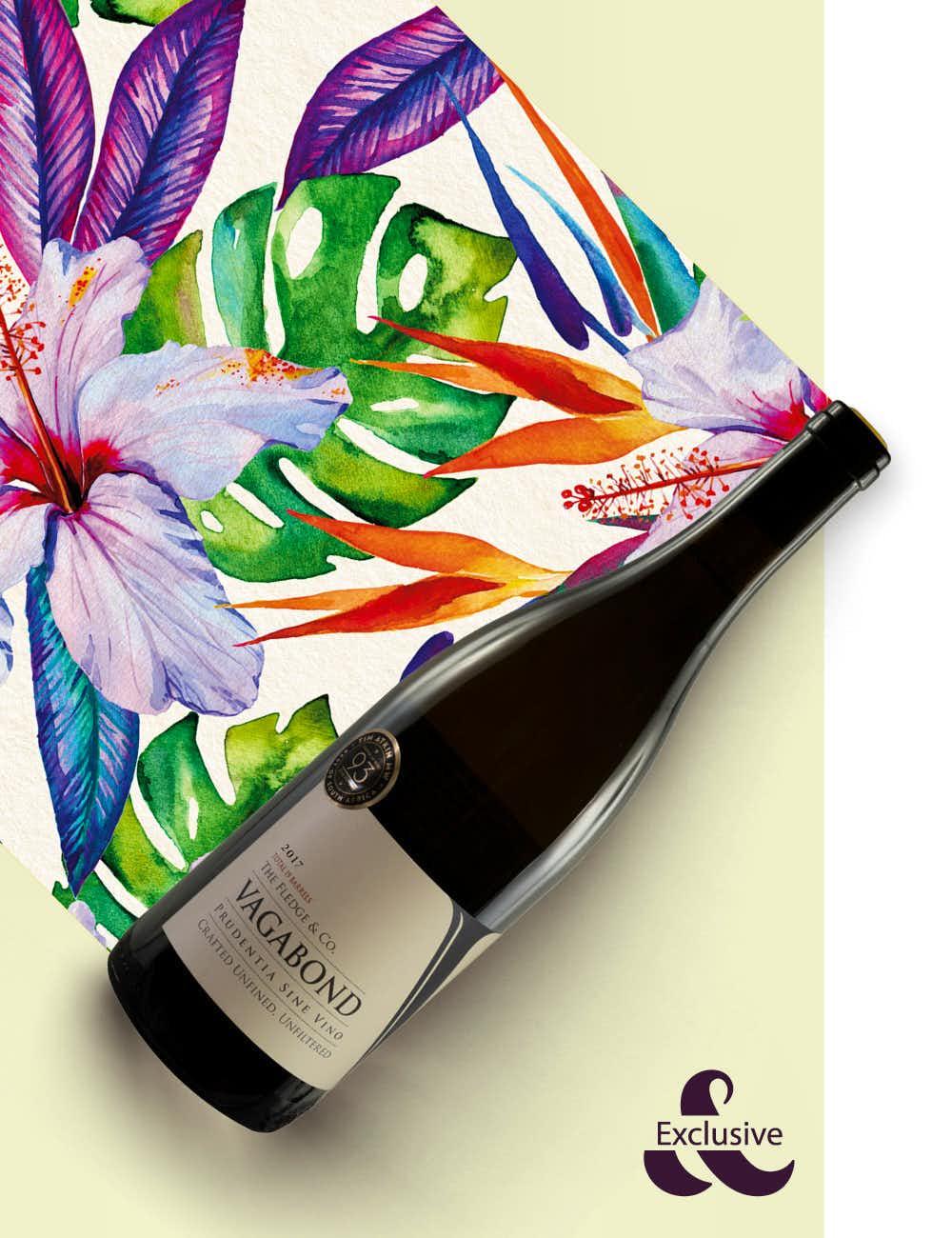 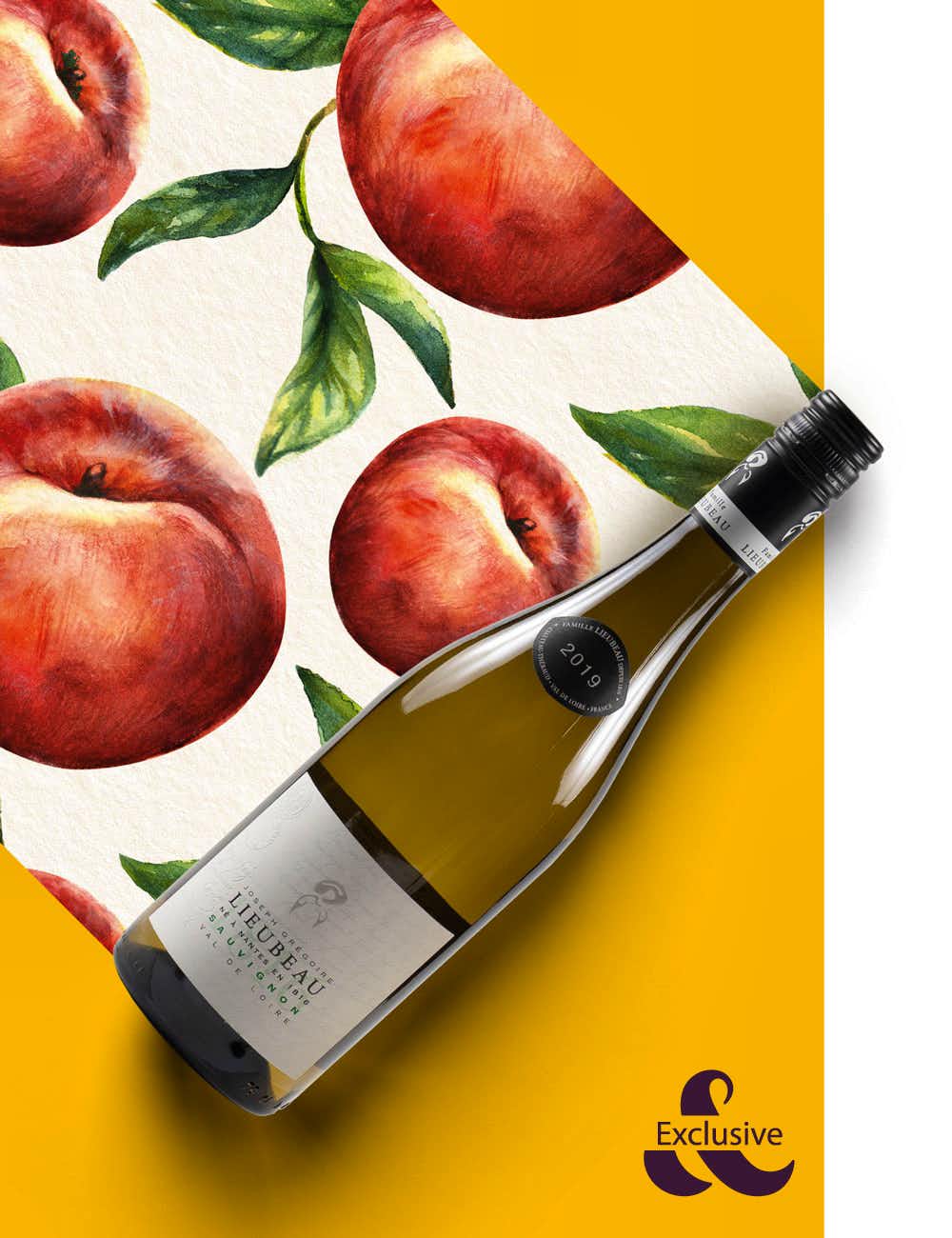 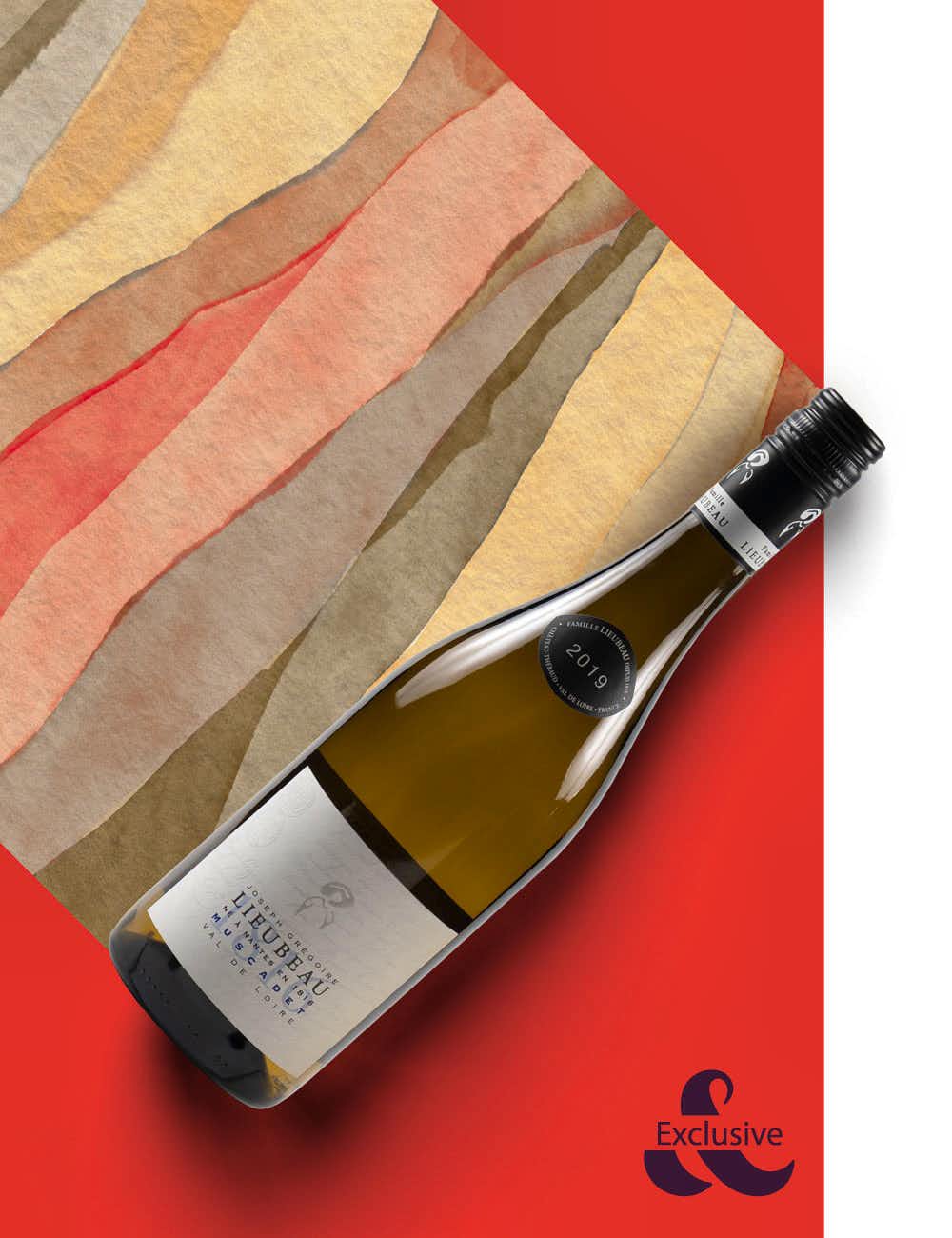 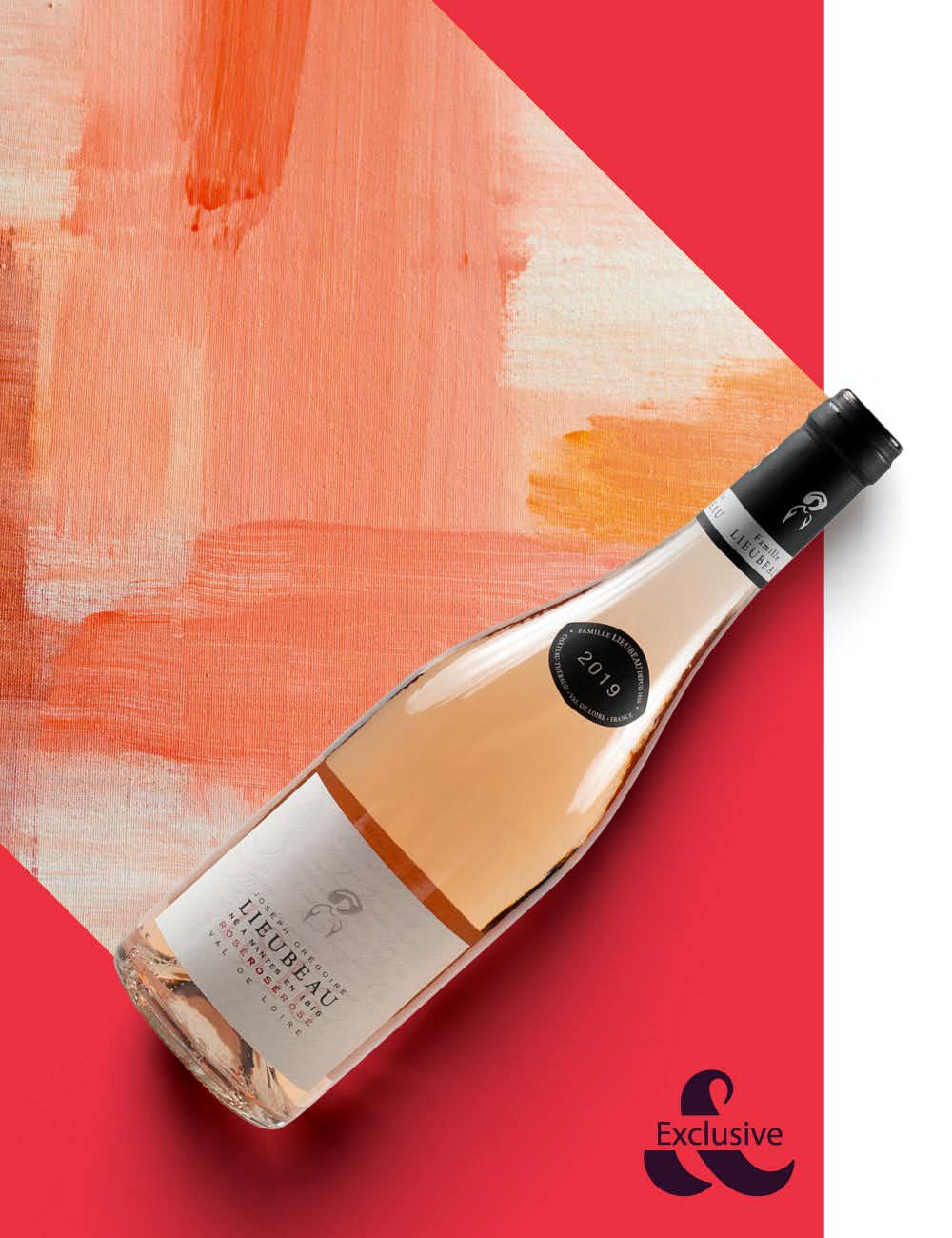