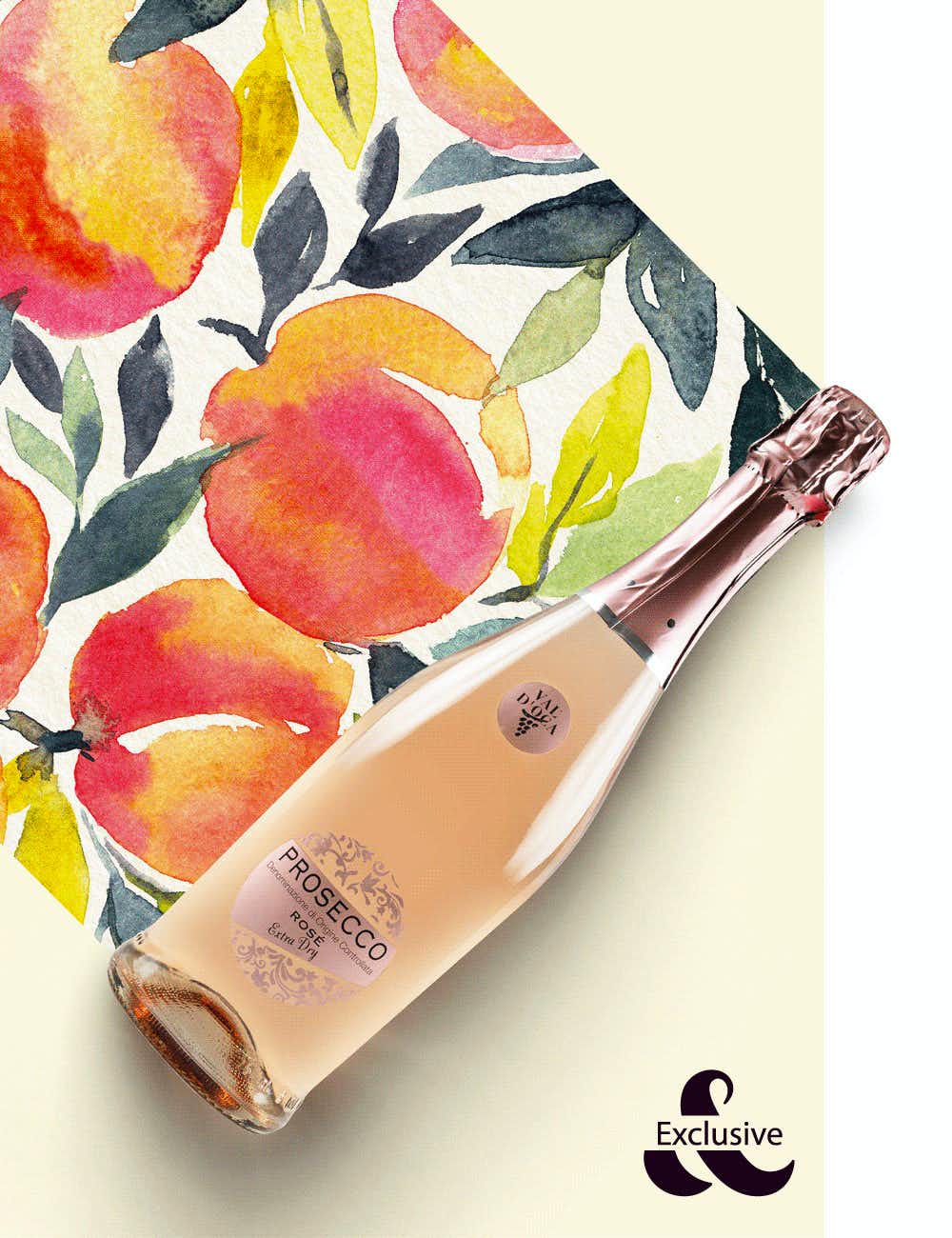 Val d’Oca is one of Italy’s top quality cooperatives that is based in Valdobbiadene, one of the most extraordinary and atmospheric landscapes in the entire country. The terroir is one of their great strengths with a number of parcels lying in the hilly area between Valdobbiadene, Asolo and Conegliano, at the foot of the Treviso Prealps, Prosecco’s top quality zone. The co-op was established in 1952 and includes around 600 grape growers who own approximately 1000 hectares. Their savoir faire paired with their extensive vineyard range enables them to produce a wide selection of styles and qualities. Their 2020 Extra Dry Rosé Millesimato Prosecco won our palates over with its white peaches, candied almonds, lemon zest and floral notes. A touch of fruit sweetness adds roundness and a bit of depth.

Robin says 'Prosecco rosé is actually a fairly new creation that only received its own DOC in 2020. Prior it was only called 'spumante' since Prosecco DOC traditionally could only be made with 100% Glera, a white grape. Up to 15% of Pinot Noir can be added to the blend which adds a pinkish tone but also a dollop of red fruits. Val d'Oca's Extra Dry Millesimato is a true pleaser, similar to its normal Prosecco, but with a bit more fruit and body.' 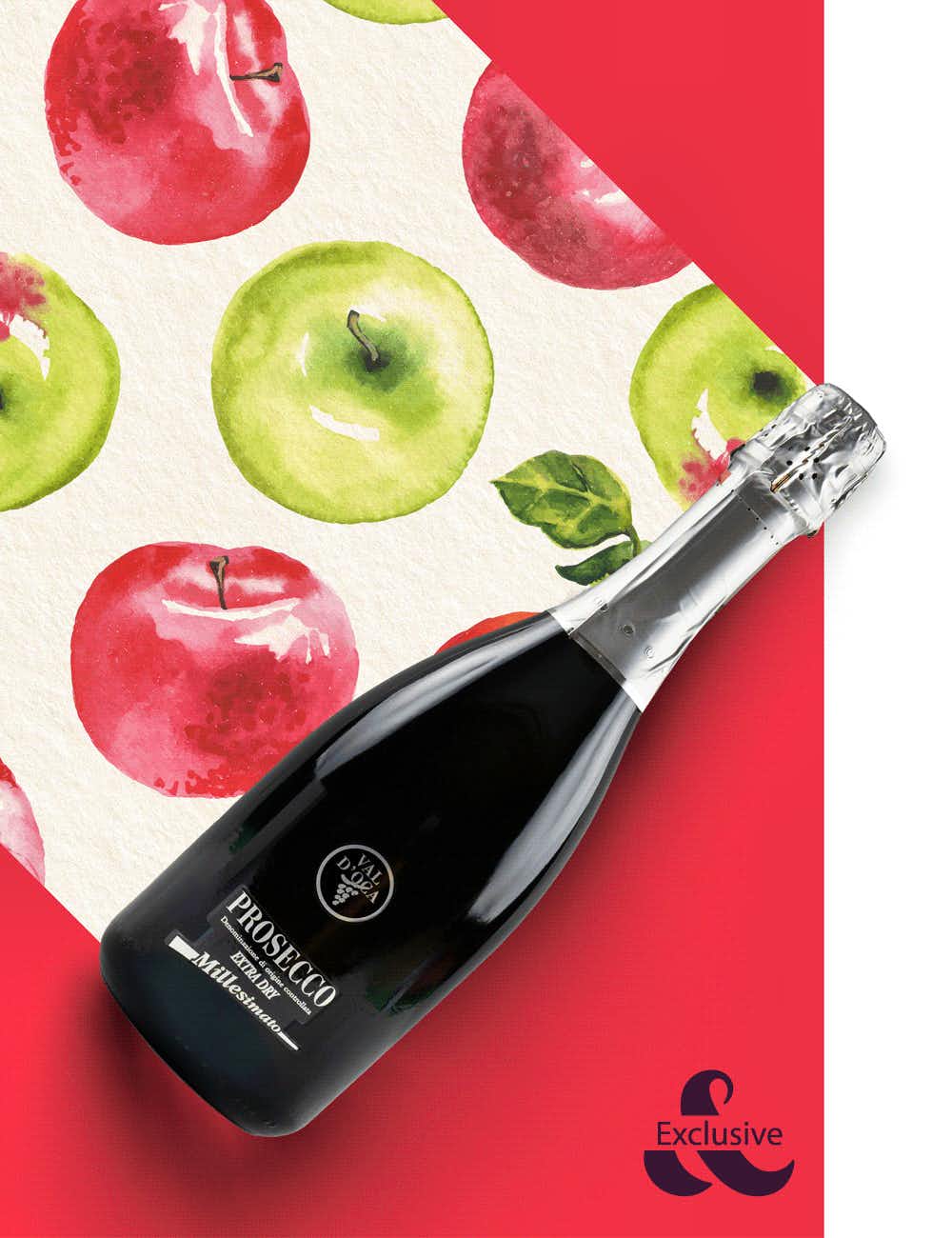 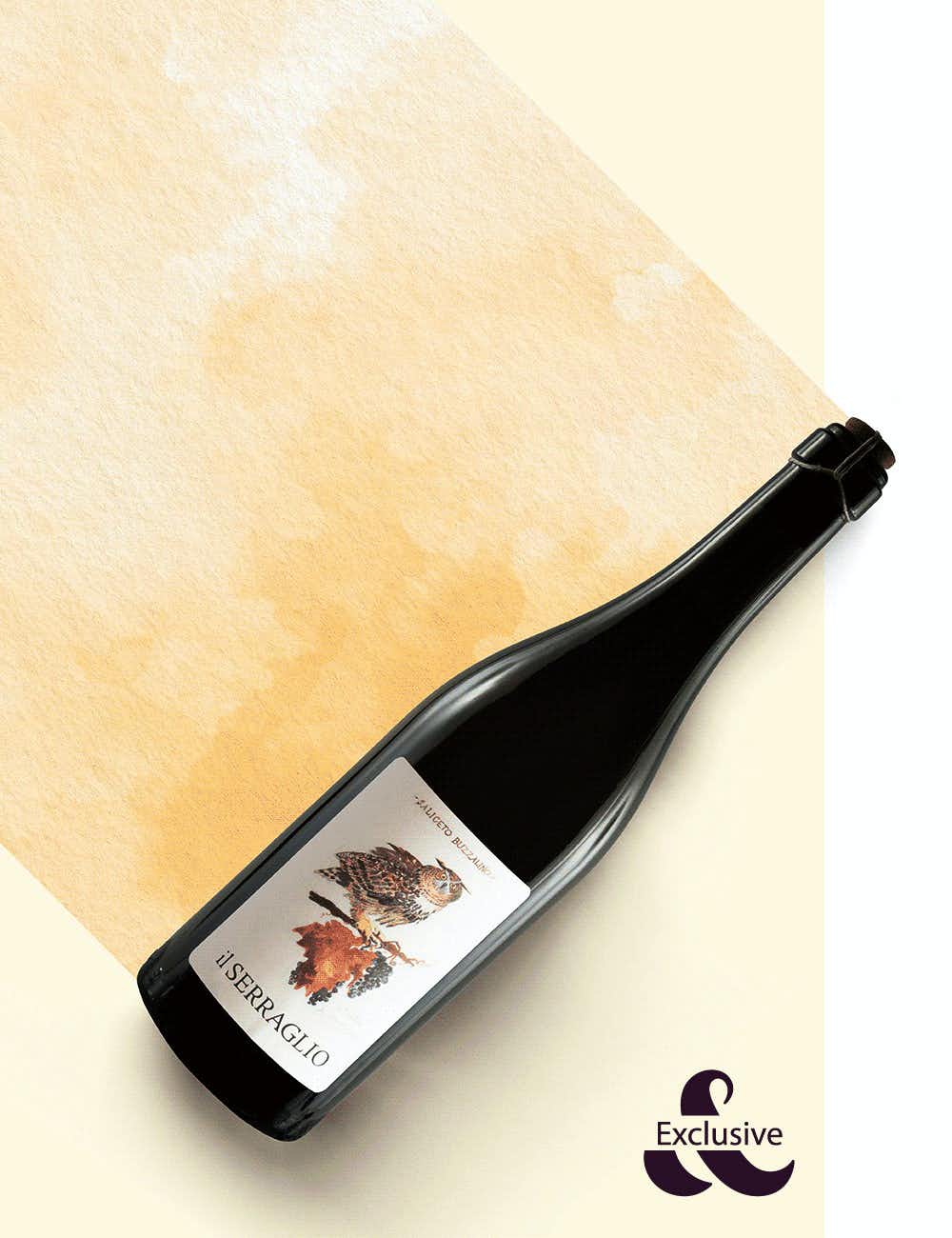