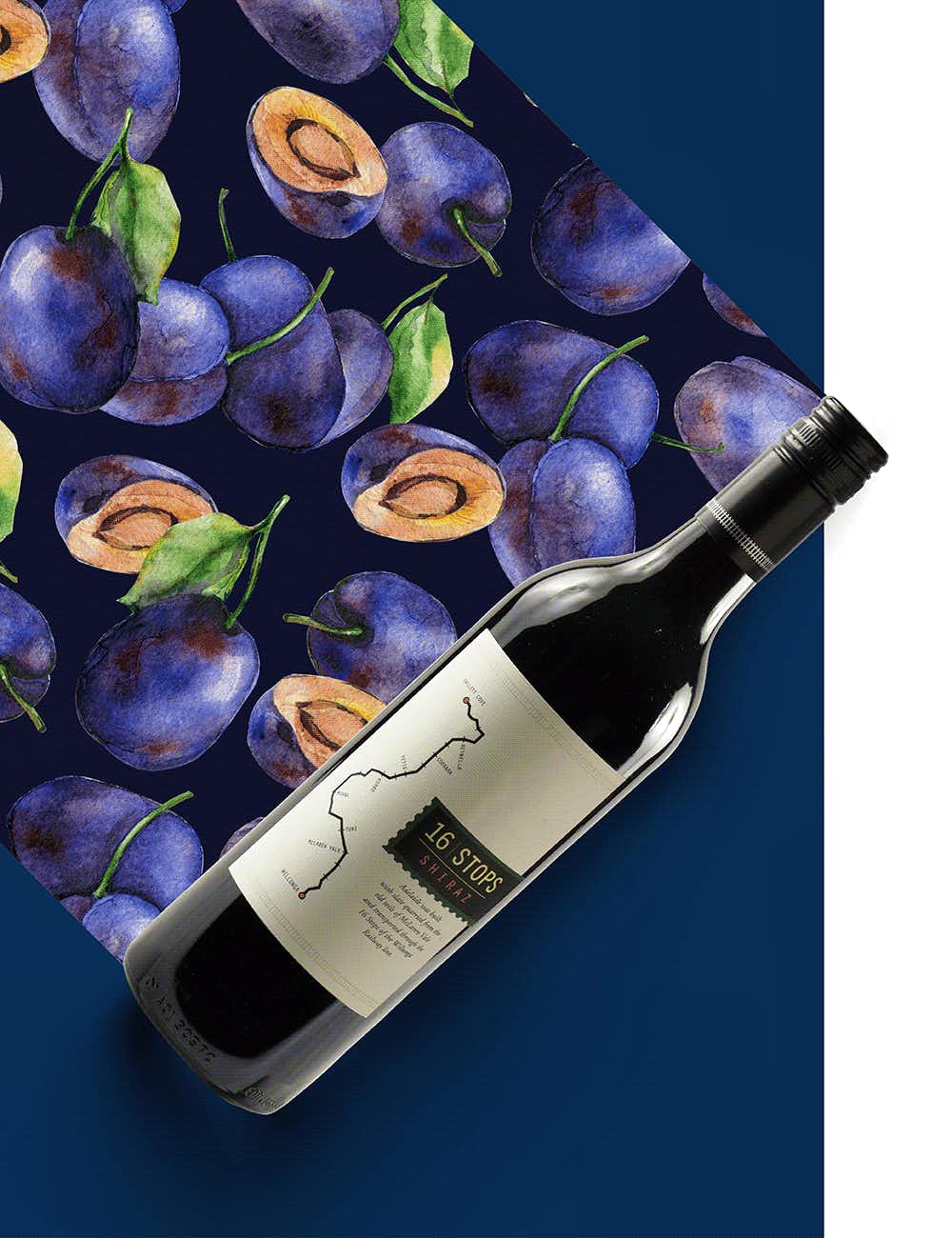 Willunga 100 is named after the historic "Hundred", the first 100 settlements of Willunga. In 1839, a regulation had been established, indicating that settlements in South Australia needed 100 households to be shown on maps. The winery is based in the stunning McLaren Vale in South Australia, a region of great geological diversity where the soils are amongt the oldest in the world (estimated at over 500 million years). This along with the Mediterranean climate and old vines combine to produce low yields and concentrated fruit. Since their first vintage in 2005, the estate has gone from strength-to-strength. Their 16 Stops Shiraz is youthful and vibrant on the nose with appealing dark fruit and spiced plum, while the palate is plush and fleshy. A small portion is aged in French oak barrels for added complexity and weight. This has Shiraz-matazz!

Robin says "16 Stops are the "entry-level" wines from Willunga and they are exactly what entry-level wines should be - delicious and good value. With its juicy fruit, sappy core and plump palate, it has a lot to like." 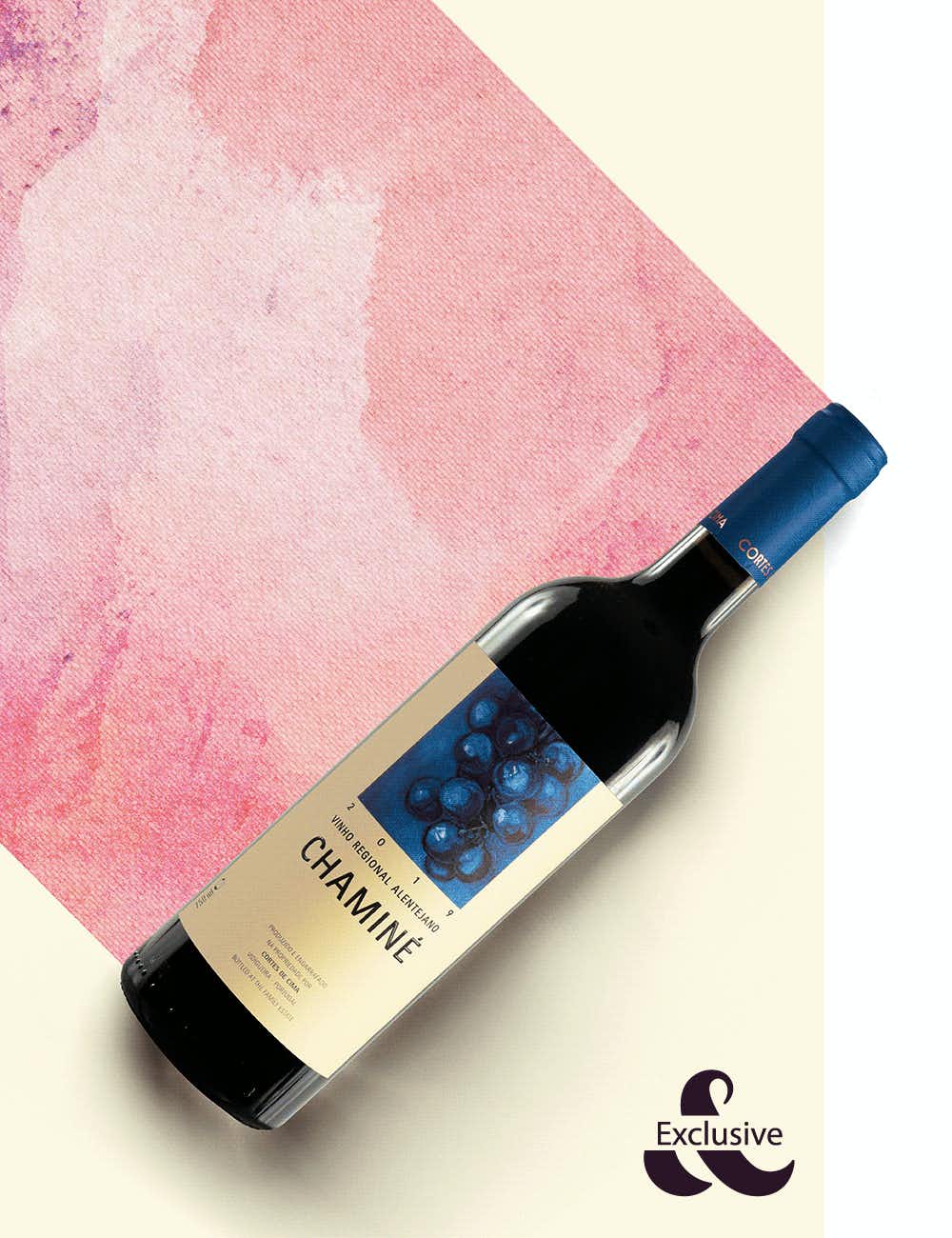 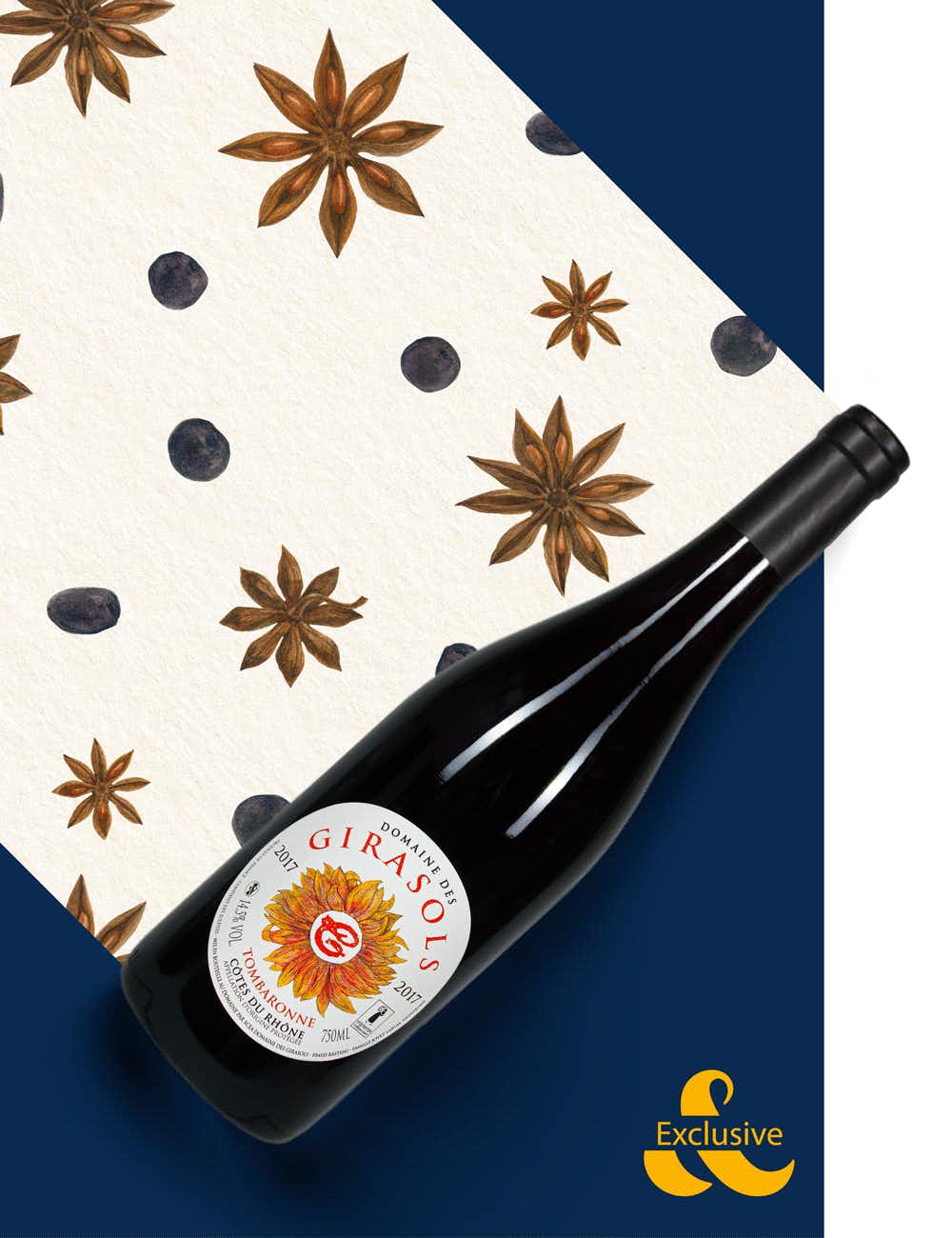 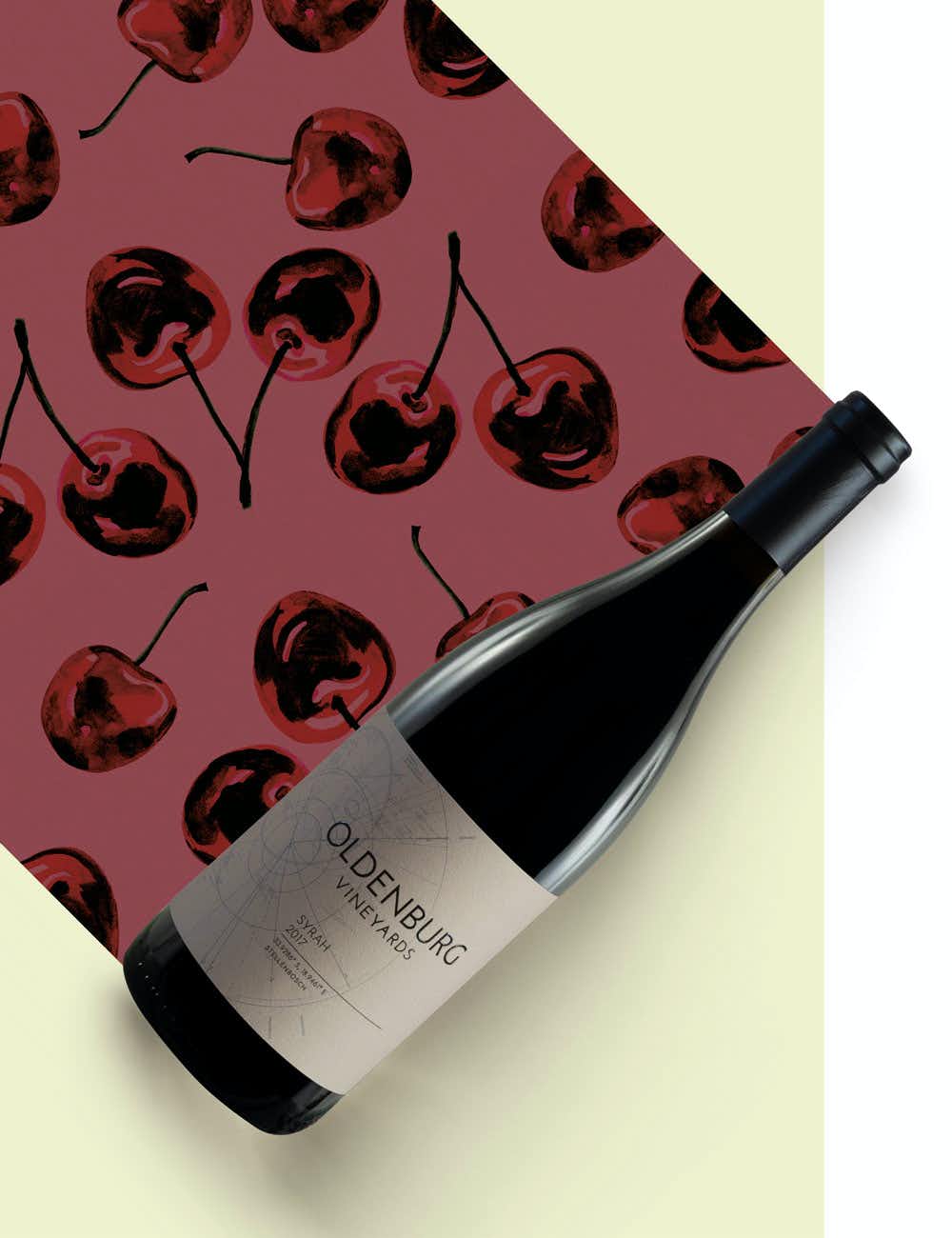 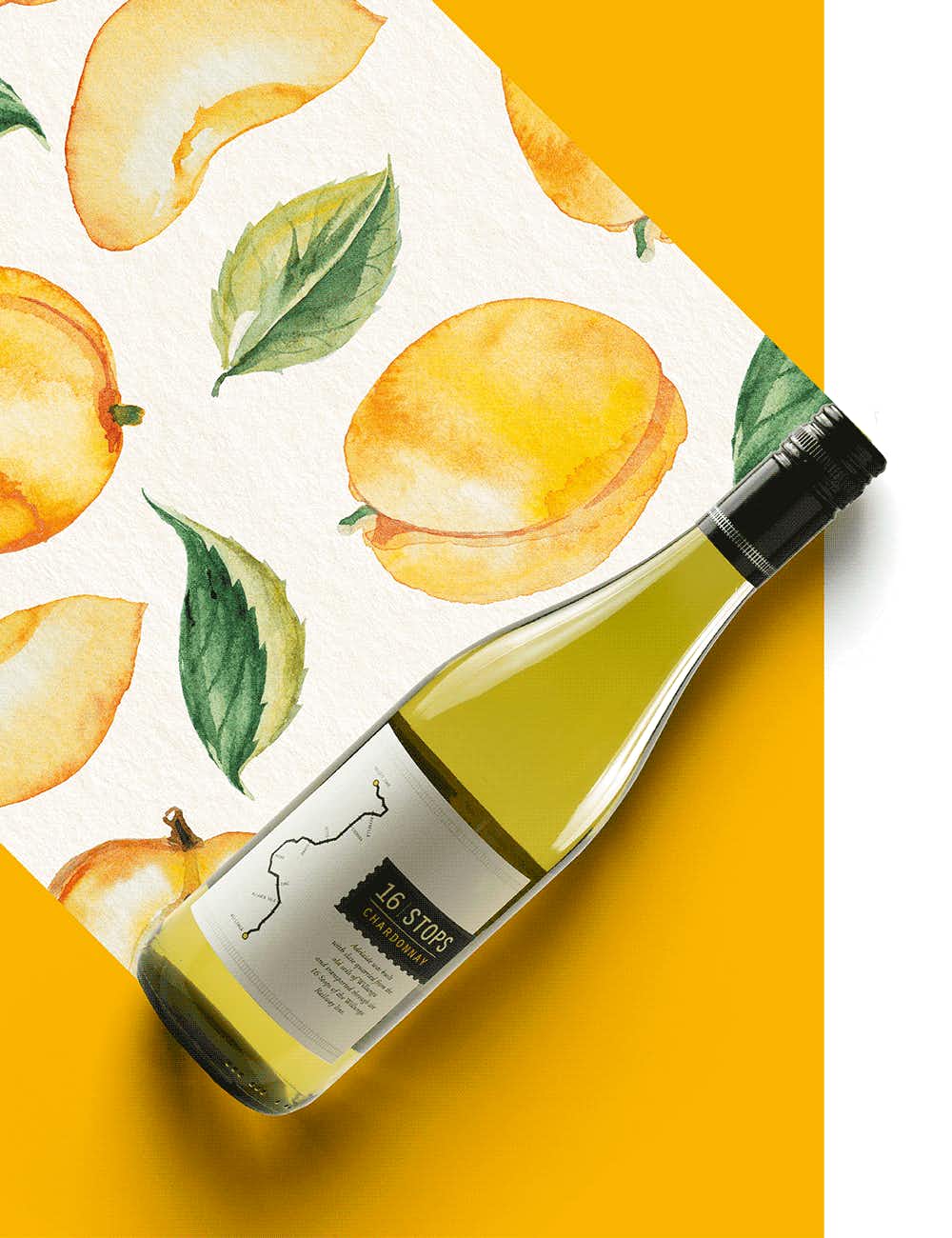 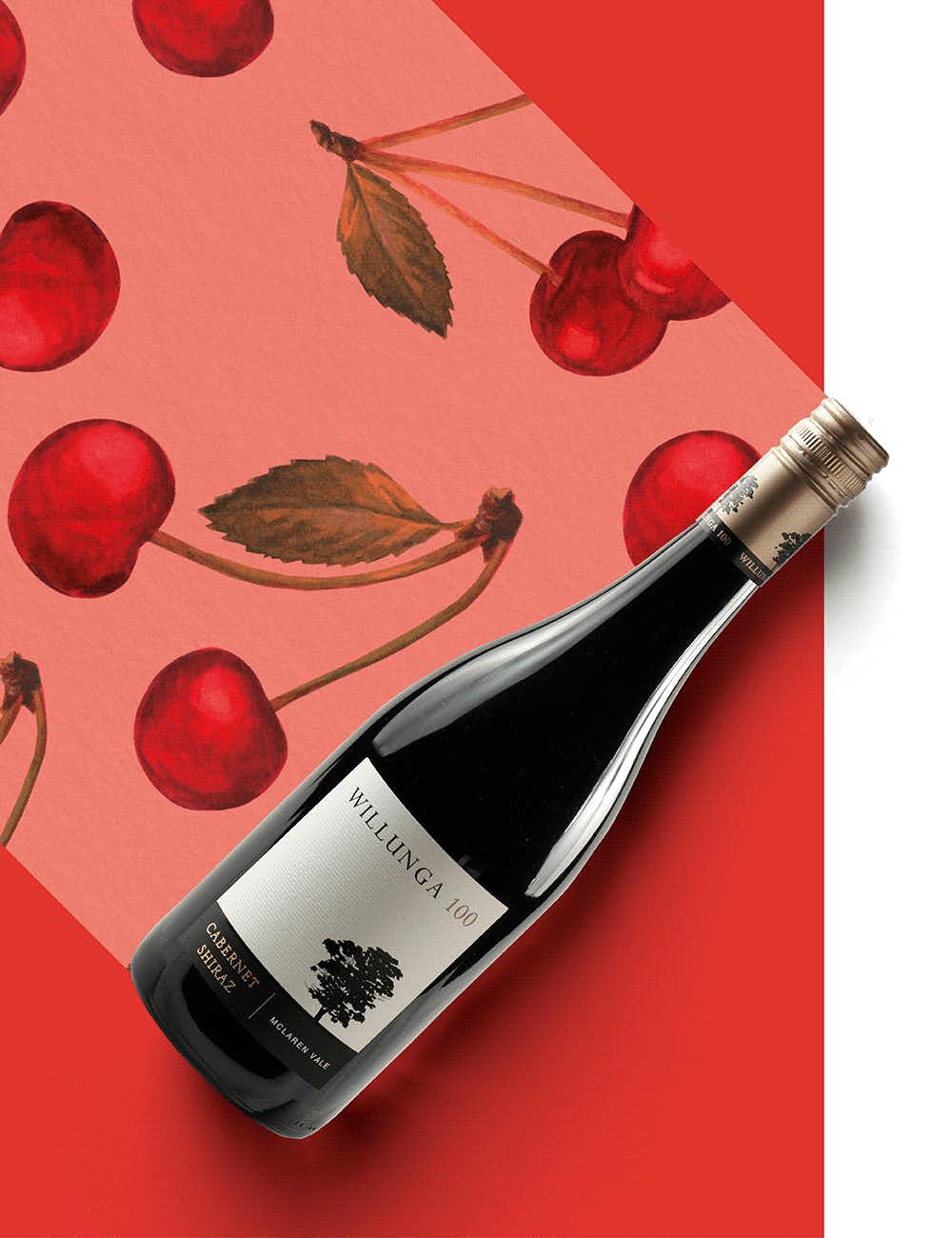